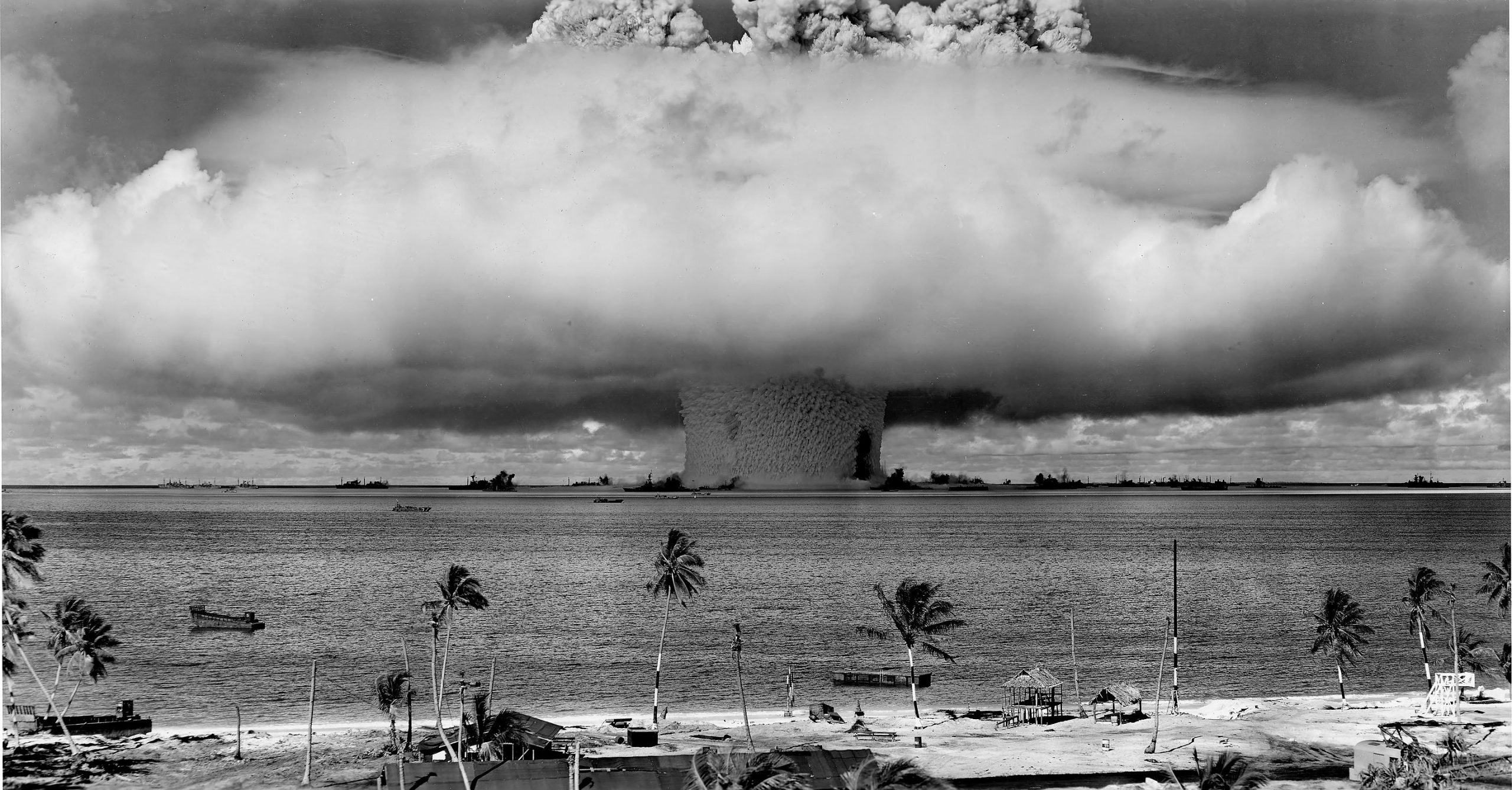 On the famous clock-face of the Bulletin of Atomic Scientists, the time now is 100 seconds before midnight. Meaning: humankind is closer to nuclear doomsday than it’s ever been. But it’s worse than that: those educated alarmists at the Bulletin advanced the second-hand on their clock before Russia’s invasion of Ukraine in February. It’s a fiasco now, in mid-May: we can see a Russian autocrat with a taste for cruel and crushing force, facing humiliation and huge losses, but holding an arsenal of 4,500 nuclear warheads, which he says he could use. Stranger still: one in three Americans favor US military action in support of Ukraine, “even if it risks a nuclear conflict with Russia.” Are we scared yet? What if we’re not scared half enough?

We Americans, ever deeper into the fight for Ukraine, are “gambling with Armageddon,” in the title of Martin Sherwin’s history of the Cuban Missile Crisis of 1963. But we’re in a different world of weapons and warriors, and we’re a different people looking on: perhaps less aware of nuclear weapons than in the ’60s, when there were fewer of them. We may be generally less worried than when everybody you knew had seen Dr. Strangelove, the nightmare comedy, two or three times. The question this radio hour is: Do we worry enough these days, you and I, about the risks built into nuclear weapons? Or maybe: Do the politicians and the generals in Washington worry as much as we do, about the Doomsday Machine, as Strangelove called it, with the design feature that the attack was beyond recall as soon as it was launched? We’re drawing on history this hour, also on strategic logic, on our citizen heads and popular culture. 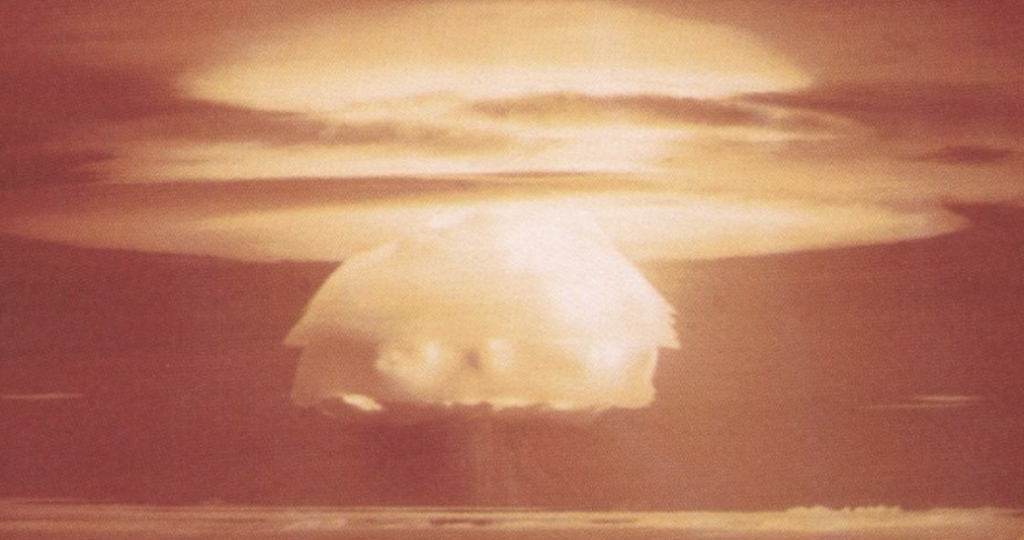 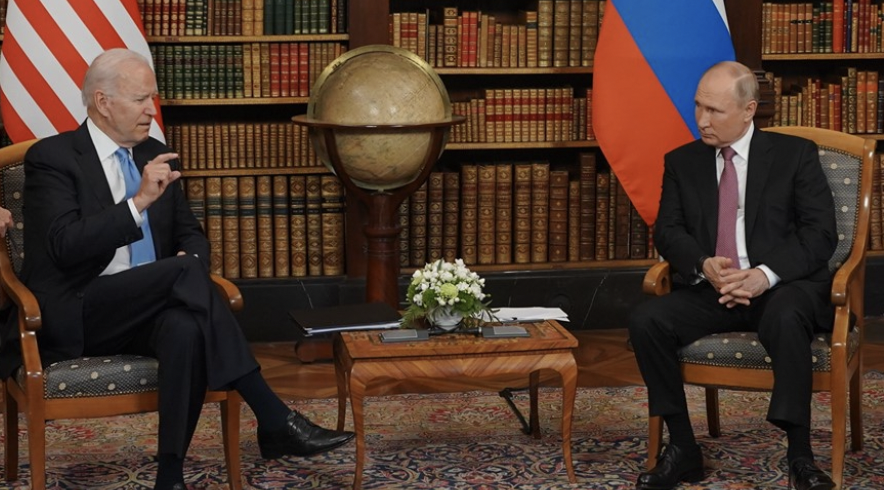