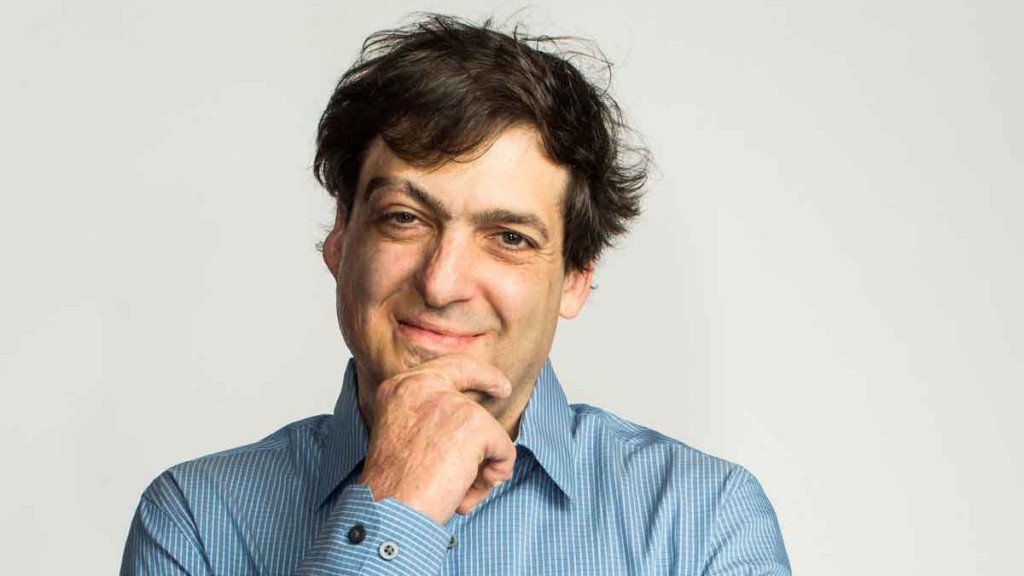 Where does the 2016 electoral insurrection point the nation?

Act One of the freaked-out 2016 campaign for president may be drawing to a close, with Clinton and Trump continually atop polls. So what have we learned?

Trump may be the big story, with more than 3.5 million Republicans checking his box. But then Bernie Sanders — whose path to the presidency may be murkier now — has received 2.5 million votes himself.

There’s next to no chance of an left-right merger, for all sorts of reasons. But when Sanders says working folk have had enough of a “rigged game,” and Trump tells them he’ll help them start winning again, can we hear the resonances? Dan Ariely is the behavioral economist who charts the gap between what we want and the many ways in which we fail to get it.

Ariely has found that almost all Americans — 93.5% of Democrats and 90.2% of Republicans — want good healthcare, redistribution, and economic fairness, as a matter of deep principle and instinct.

But just as we end up buying checkout-line chocolate in addition to broccoli and milk, something happens on the way to the polling-place. Single-issue fixations, character biases, and media distractions come into play, and we end up voting against what we think really matters.

Ariely cheers the appearance of Sanders as a sign that a misdirected electorate has begun to realize where to apply its energy. Our third-party panel of Pat Buchanan and Ralph Nader cheer on convergences of working people’s interest, in spite of the deep partisan divide.

Meanwhile the leftist novelist Benjamin Kunkel begins to look for utopia, or at least a healthy national psyche, after years of panic, crisis, and self-deception.

We put the big question for our guests: what can be made of the many “change” votes for Sanders and Trump, if neither of those candidates finds his way to the White House? If Americans are angry now, what do they want instead – and do they stand any chance of getting it in the near future?

Guest List
Dan Ariely
psychologist and behavioral economist at Duke University, and author of Predictably Irrational.
Pat Buchanan
many-times candidate for president, commentator, and author of Suicide of a Superpower.
Ralph Nader
citizen-activist, candidate, and author of Unstoppable: The Emerging Left-Right Alliance To Dismantle the Corporate State.
Benjamin Kunkel
author of Utopia or Bust: A Guide to the Present Crisis and the novel Indecision, also cofounder of n+1.
Heather Cox Richardson
political scientist at Boston College, historian of the Republican Party in To Make Men Free, and columnist for Salon.

This spring and summer, millions of Americans will go to the polls and vote. For most of us, our political participation begins and ends at the ballot box. The rest is mediated:...