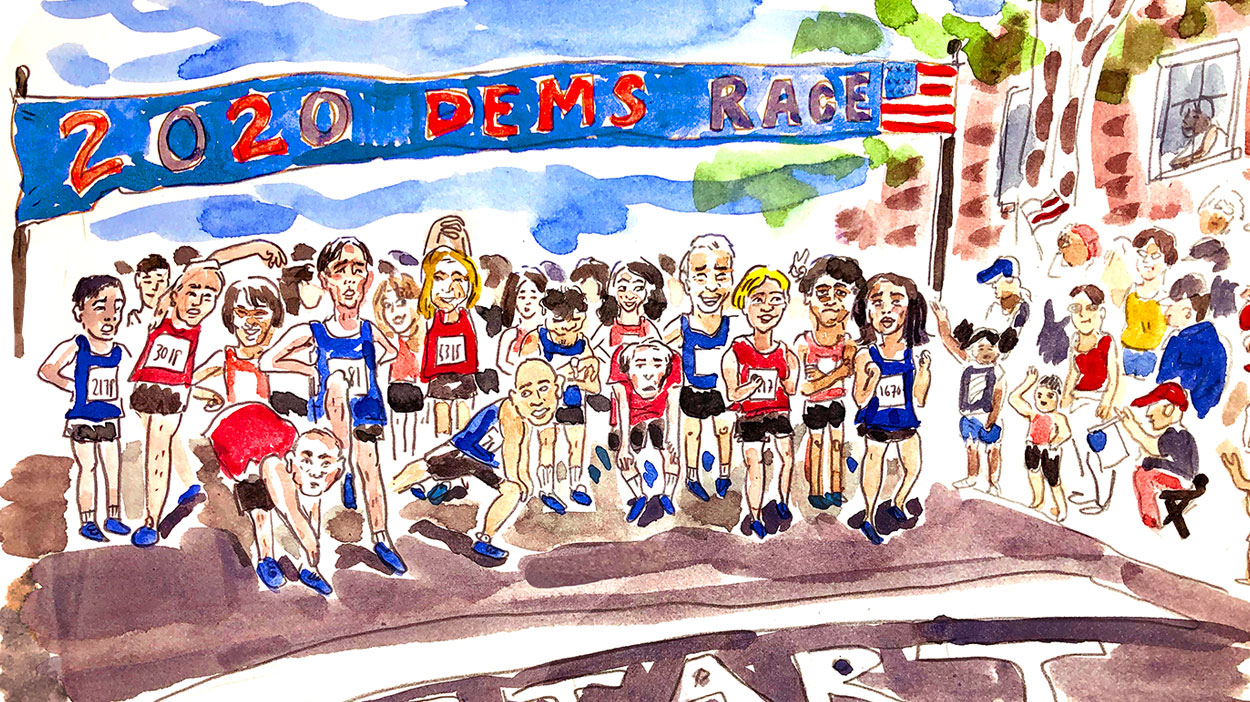 The Democratic debates are going to feel like a long weekend with the whole extended family: grandfather figures banging the table, no-nonsense women in the clan taking the old guys to task; up-start kids you never met before demanding respect for their issues, too. The crowded format matches the lightning strikes in the age of social media: each of 20 candidates will hope to get ten minutes of talk and face time in these 2-hour bouts. But it begins to look less like a demolition derby than a board meeting, spanning Vermont to Hawaii, in search of a new center of gravity for a party that’s got to get it right this time—on climate, for example, and inequality, and the forever war. In the Democratic debates starting Tuesday, we’ll be looking at a wide-angle portrait of a political class in recovery. It’s an astonishingly big field of 20-plus candidates—23 and you, we’re calling them. 23 varieties of the how-I-got-here immigrant story, from 14 states of the union. Seven candidates have served in the U.S. Senate; one in the Vice President’s office; six are women. The 58-year-old mayor of New York City is trailing the 38-year-old mayor of South Bend, Indiana. Before these Democrats debate, our guests this hour are speaking to all of them. 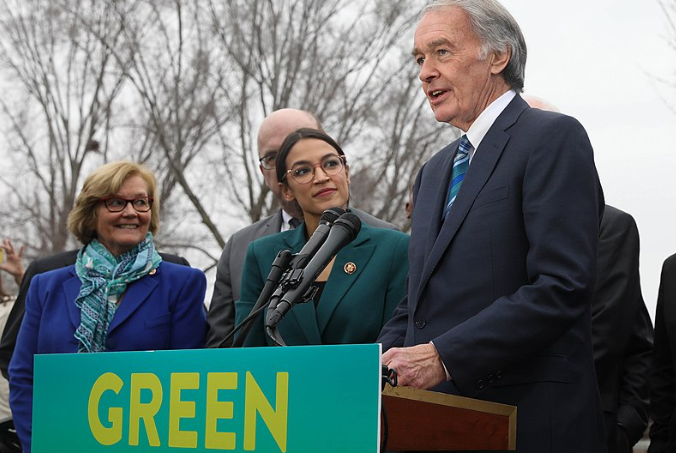 The other historic 2020 political contest began in a hallway outside Speaker Pelosi’s office just two years ago. Not along party lines, oddly enough. The language was incendiary, but Donald...