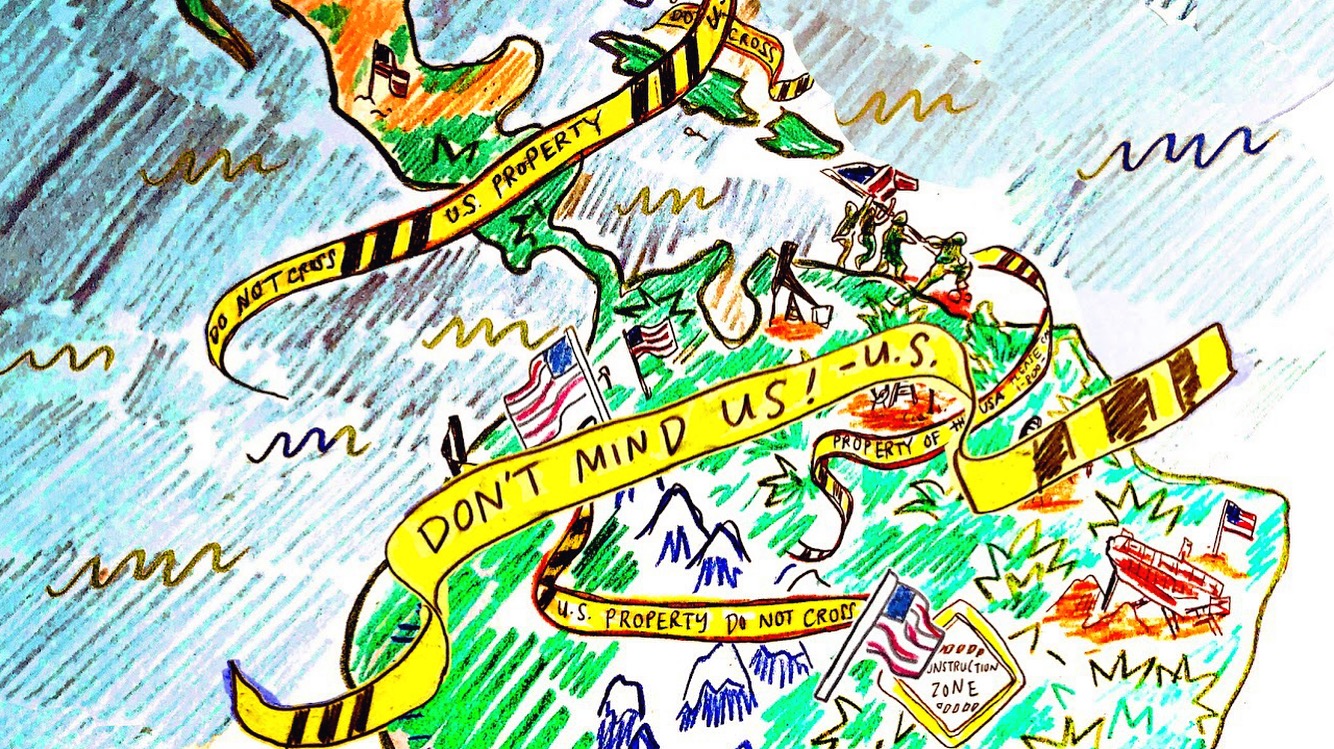 A deep dive on Venezuela

A Coup in Caracas

A conversation on the crisis in Venezuela with Alejandro Velasco, Jeff Sachs, Greg Grandin, and Leo Blanco.

The ruin of Venezuela and the world’s answer to it mark the climax of an epic, late in the Age of Oil. We might understand it better if Steven Spielberg and Marlon Brando hadn’t abandoned their movie Nostromo back in the day. The novel Nostromo was Joseph Conrad’s sequel to Heart of Darkness. It became his longest and darkest exposé of European and American plundering in South America, as of 1900. It’s the backstory of the last century: oil empires at the Rockefeller scale extracting colossal wealth from under ground, and poor people’s politics lurching from revolution to repression to authoritarian populism, which holds the fort and the army today.

Venezuela is sinking as the world watches. The Bolivarian Republic founded two decades ago by the late Hugo Chavez is hemorrhaging people, rights, respect—even Venezuela’s Saudi-class oil assets are not the treasure they used to be. None of the misery comes a moment too soon for the furious opposition in Venezuela to Chavez’s elected successor for the last six years, Nicolas Maduro; and none of the hardship is a mite too severe for people (in Washington especially) who all along hated the swaggering “oil” populism of Chavismo—an extension of Castroismo, the virus of a “Pink Tide” of Socialism seen to threaten North American hegemony in the Hemisphere.

Down from the Mountain
Greg Grandin

Your Complete Guide to the N.Y. Times’ Support of U.S.-Backed Coups in Latin America
Adam Johnson