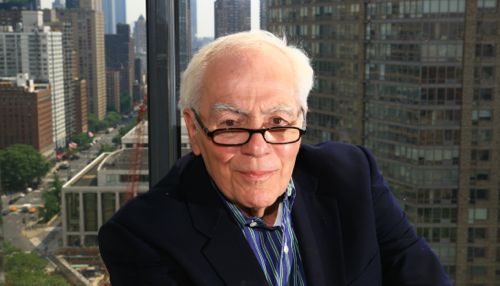 “A Dirty Shirt at Night”: Jimmy Breslin on …

“A Dirty Shirt at Night”: Jimmy Breslin on … 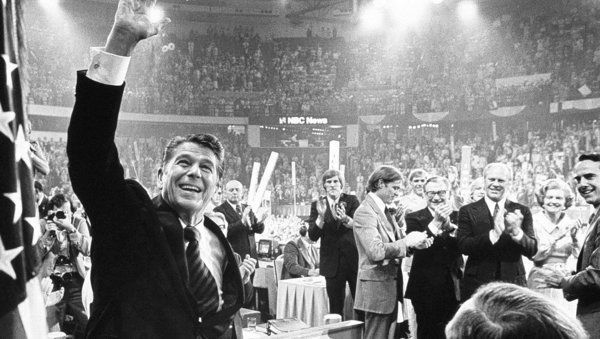 Ronald Reagan at the GOP convention he didn’t win and the Rockefeller-Ford-Dole team that beat him in 1976. Rick Perlstein is the hyperkinetic close reader of politics just yesterday. The Invisible...