A Moment for Oracles: Amber and Braunze

A Moment for Oracles: Amber and Braunze

In the Obama rapture after South Carolina, what we wanted wasn’t experts (because there are none) or wiseguys (because Chris Matthews has them all). We wanted oracles.

Then came an email from a listener in New York: “Give me Amber, or give me death…,” thirsting for that fabulous firehose of crystalline commentary from talk shows past.

And then Braunze himself called from Alabama — another heroic one-off thinker and talker whose call-in handle, like Amber’s, has the hue of an alloyed heart and mind. Braunze, too, wanted to grope out-loud through scenes from a dream unfolding since the South Carolina went to the polls on Saturday. Could it really be happening — this regeneration of a demoralized world-nation? This gathering momentum and spirit around an African-American candidacy in a campaign that refuses so far to be racialized?

And so we recorded these conversations which, if nothing else, memorialize the dim, dawning awareness of a great shift in all our perspectives on possibility. 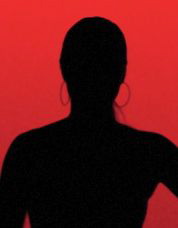 Amber, if this voice is new to you, is a Barbadian orphan who has lived in proud poverty in Boston for more than a decade. She has no “papers,” as they say, but the spirit of a cranky super-patriot. In talk radio, we thrilled to hear “Amber is on the line.” And people still ask me: “How’s Amber?” about the ferociously articulate caller who tangled on the air with the best (including Gore Vidal, Camille Paglia, William Safire, William F. Buckley and Harold Bloom) and bested them all. “What is Amber thinking?” people want to know. “What is she thinking? Are you in touch?” Well, we are ever in touch, and she is ever her indomitable, industrious, provocative self. Here’s a touch of Amber this morning at the South Station stop on the Red Line subway through Boston:

Every day I’d go down to the edge of the water and stare way out at that horizon, and I was convinced at age 5 that America was just over that edge: terrifying, electrifying, important, deep, epic, beautiful, monstrous. That’s what America was to me, still is… So much of this campaign, this man, is wrapped up in that once again. I’m almost, almost — don’t get excited — almost a born-again American today. It’s not that I’m in love or in awe with Barack Obama. It’s what his moment on the American stage means… It’s a second chance for this place… This country is my religion. For someone who’s missed it… ached for it, I cannot begin to tell you how deliciously happy I am that this moment is here.

“Amber,” in conversation with Chris Lydon in the morning transit rush-hour, Tuesday, January 29, 2008 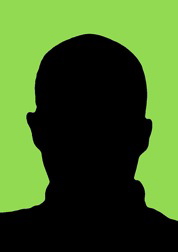 Braunze identifies himself as “an entrepreneur with insight.” He’s lived his life between Birmingham and Boston, a business consultant with tentacles deep in the information technologies, and also a singer, jazz lyricist and Miles Davis devotee.

I think that the dark cloud of just sadness and desperation — because you just can’t get there being a good guy — has been disproved by Barack Obama. He is a good guy and he is making it. His is kind of the Todd Clifton of America now — Todd Clifton from [Ralph Ellison’s] Invisible Man. Todd Clifton was a Harlem activist… eventually the symbol of hope in Ellison’s mythology. Barack is that person in real life come to be. It is almost as if Barack Obama was prophesied in Ellison’s famous line, “who knows but that on the lower frequencies I speak for you.” I think Obama is speaking for those on the lower frequencies, those who’ve not had the opportunity to demonstrate what they can do. I think that’s impacting white America, saying: hey, you know, we need to be a little bit more pro-active, those of us who believe, because if this guy can do it, we’re really, really underutilizing a lot of talent.

“Braunze,” on the phone with Chris Lydon from Birmingham, Monday, January 28, 2008 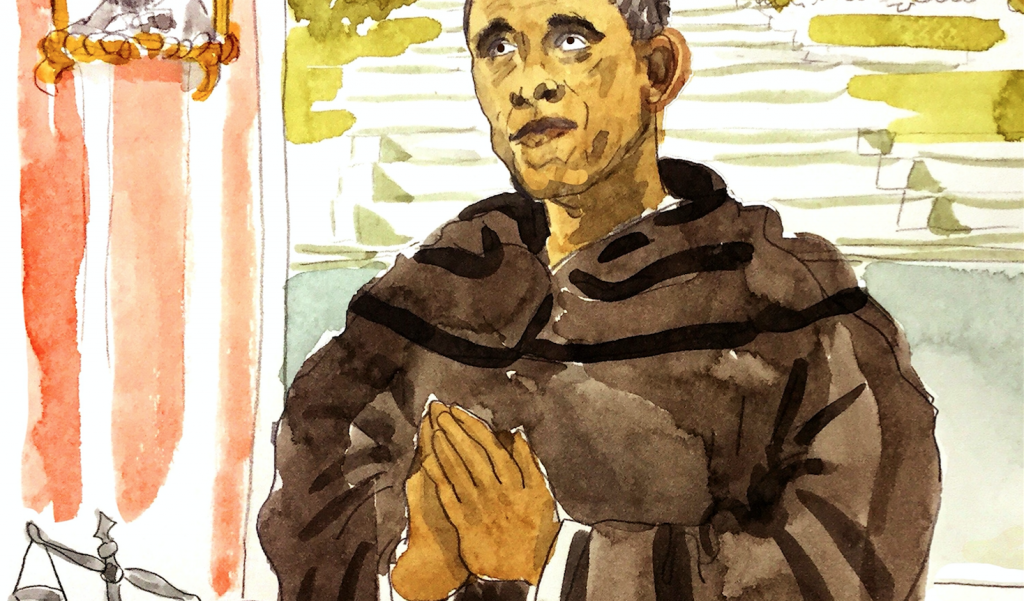 What the “Yes I Can” president wanted most of all was to bring together a robust democracy in spirit if not every line of substance. What he ran into was...