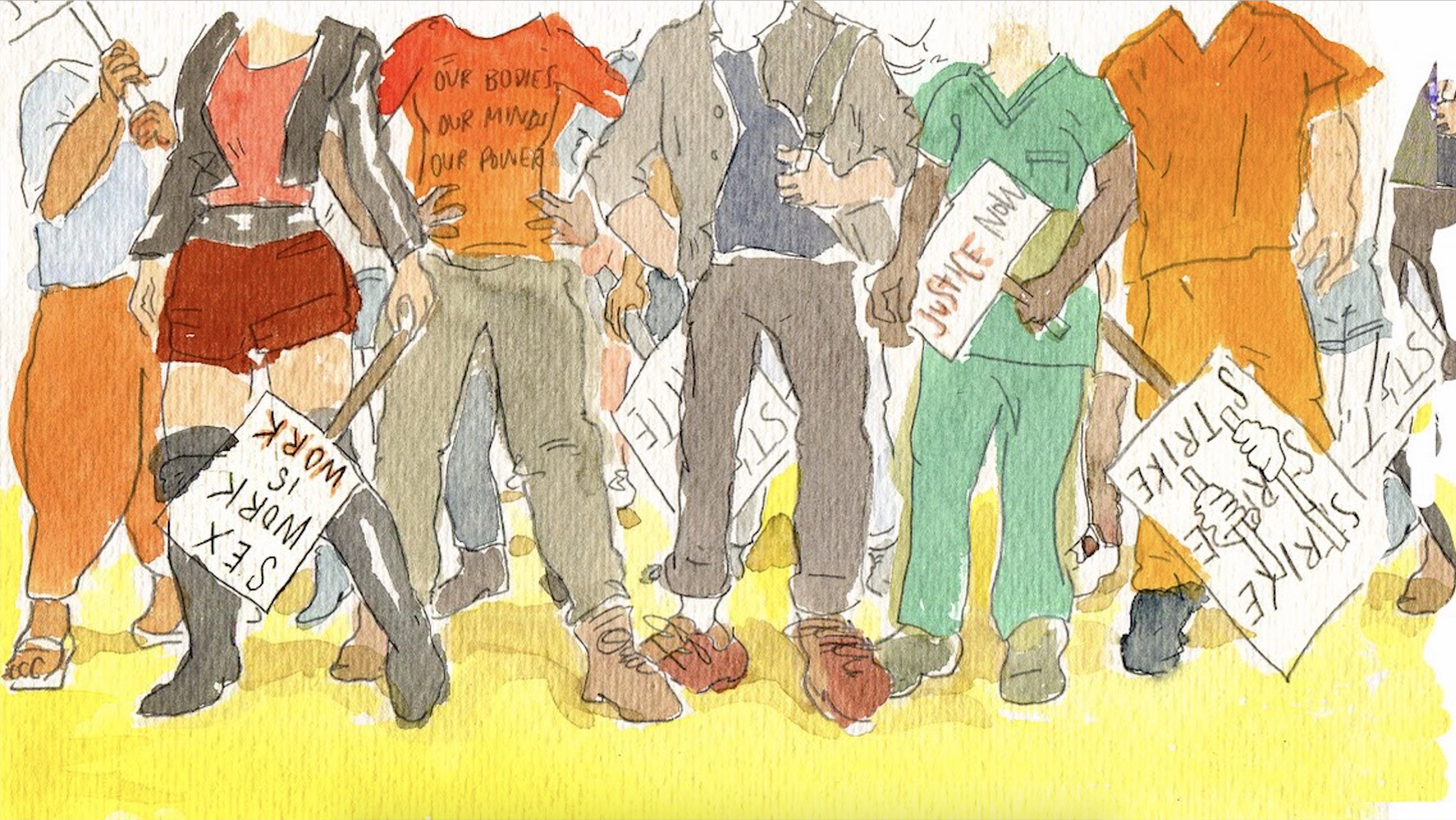 The Real Resistance is at Work

It’s Labor Day week 2018, and “The American Worker” doesn’t fit any single poster shot. Is it the Uber driver – working flex time in the ‘gig’ economy, for a magic dispatcher of taxis around the world? Is it the brainiac Google engineers insisting to their CEO that “we need to know what we’re building?” In a gilded, globalized, unequal economy of work today, the old industrial unions are almost gone. But suddenly non-union professionals feeling dealt out of pay and power are shouting, we’re workers, too, and forming unions: graduate students at great universities, magazine writers at the ritzy New Yorker. Prisoners, too, and sex workers, coming out of the shadows to claim rights, and respect, as workers, with skills, thank you. Plus hospital nurses and public school teachers coast to coast.

The midterm measure of the American mood in Trump-time may well turn out to be not – or not just – the off-year House and Senate election scorecard, but the work-place turbulence all over the map this year. Workers who never organized before – in grad schools, in media, in sex work, in prisons – are talking solidarity. And notice the word “strike” is back in circulation, inspired maybe by the furious telemarketers in the seriously funny fantasy film, Sorry to Bother You. In the movie they shout “Phones down!” In real Boston, this week, housekeepers in three Marriott-owned hotels downtown could soon be shouting “Mops down!” in their fight for a new contract.

We’re in the work-place, not the political arena, this hour, though of course they’re connected as soon as workers say it’s all about the power of the corporate class, a fight about places at the table and restoring an idea of people-power democracy.

Guest List
Jane McAlevey
union organizer, activist, and author of No Shortcuts: Organizing for Power in the New Gilded Age
Gabriel Winant
labor historian and writer
Chris Mackin
founder and President of Ownership Associates
Melissa Gira Grant
reporter at The Appeal and author of Playing the Whore: The Work of Sex Work
Reading List
Teachers Are Leading the Fight Against Austerity
Jane McAlevey

Why Are So Many White Collar Professionals In Revolt?
Gabriel Winant

Silicon Valley and the Quest for a Utopian Workplace
Christopher Mackin 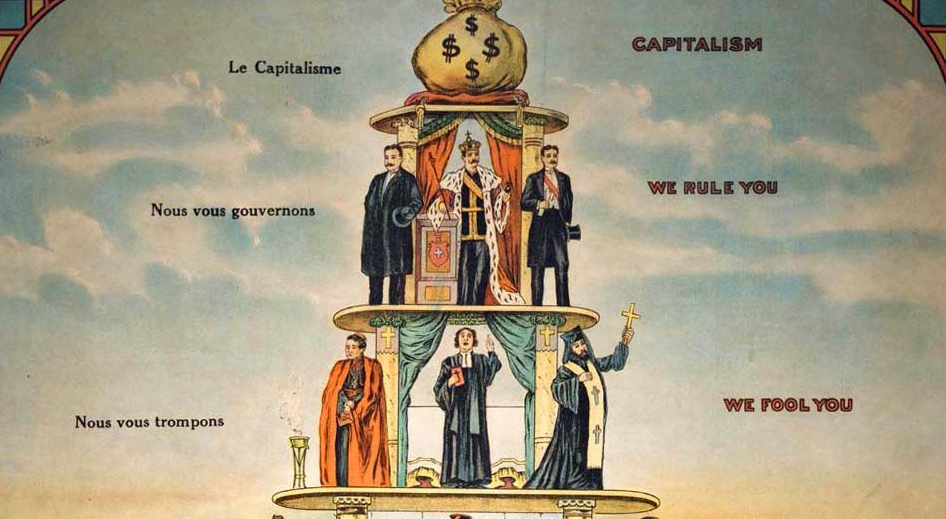 This year’s American electoral shakeup sends us looking for deeper economic tremors. Unemployment is down to 4.9%, even as discouraged workers are reentering the market and the average hourly wage...