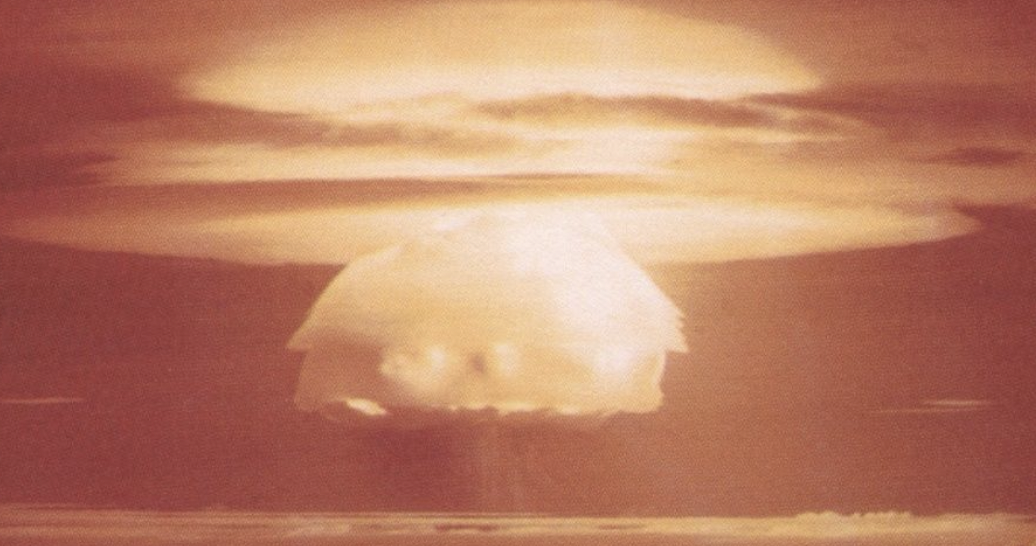 "We are closer to the nuclear brink than we've been in many years."

Sobering questions: how could this unmerciful war in Ukraine go nuclear? If Russia’s barbaric smashing of cities and civilians finally pushes the US and NATO (past just sympathy) to “doing something”—with their own troops or aircraft—we would suddenly see the two nuclear giants, drawing guns and poised to fire on each other. Could Putin risk it? Could we? Contrarily, if a sputtering Russian ground game turns toward a humiliating defeat, would Putin take a last chance with his so-called “tactical” nukes? And what would the US do then? When cold-blooded old strategists use words like “extraordinarily dangerous” to describe the Ukraine situation, what they’re thinking is how neatly it could slide to nuclear escalation, and from there to doomsday.

Ukraine is one of those gruesome scenes that come with the warning: “it could get a great deal worse.” We are looking hard this hour into the deep dark shadows of nuclear weaponry and war, looming all around the hard slog on the ground, inconclusive in its third week, between Russian invaders and Ukraine’s military and volunteer defenses. The Russian dictator Vladimir Putin, even before he invaded Ukraine, boasted of his nuclear potency, matched only by the American arsenal, roughly six thousand warheads on either side. President Biden for the US stands with the Ukrainians, but not on their battlefield, precisely to steer clear of Armageddon between the superpowers. The plea from President Zelensky and besieged Ukrainians (and some in Congress, too) is to get the US off the sidelines, into the fight. At what risk? We put it to our guests this hour. We’re in collaboration here with the Quincy Institute for Responsible Statecraft, in a radio/podcast series we’re calling In Search of Monsters. Joseph Cirincione leads off. He’s been a plain-spoken citizen voice in every arms-control argument for most of thirty years: for arms control and abolition, against nuclear proliferation. 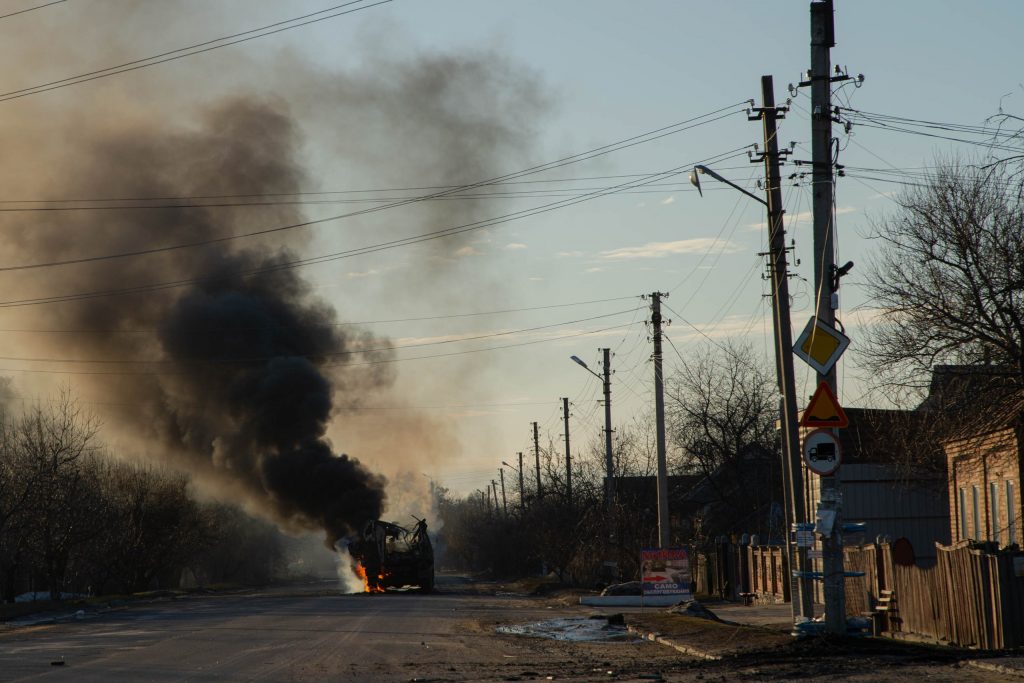 It’s banks against tanks in the Ukraine war that’s now about everything: about the courage of Kyiv, about hope holding on in a horror show, kids in the roaring hell...