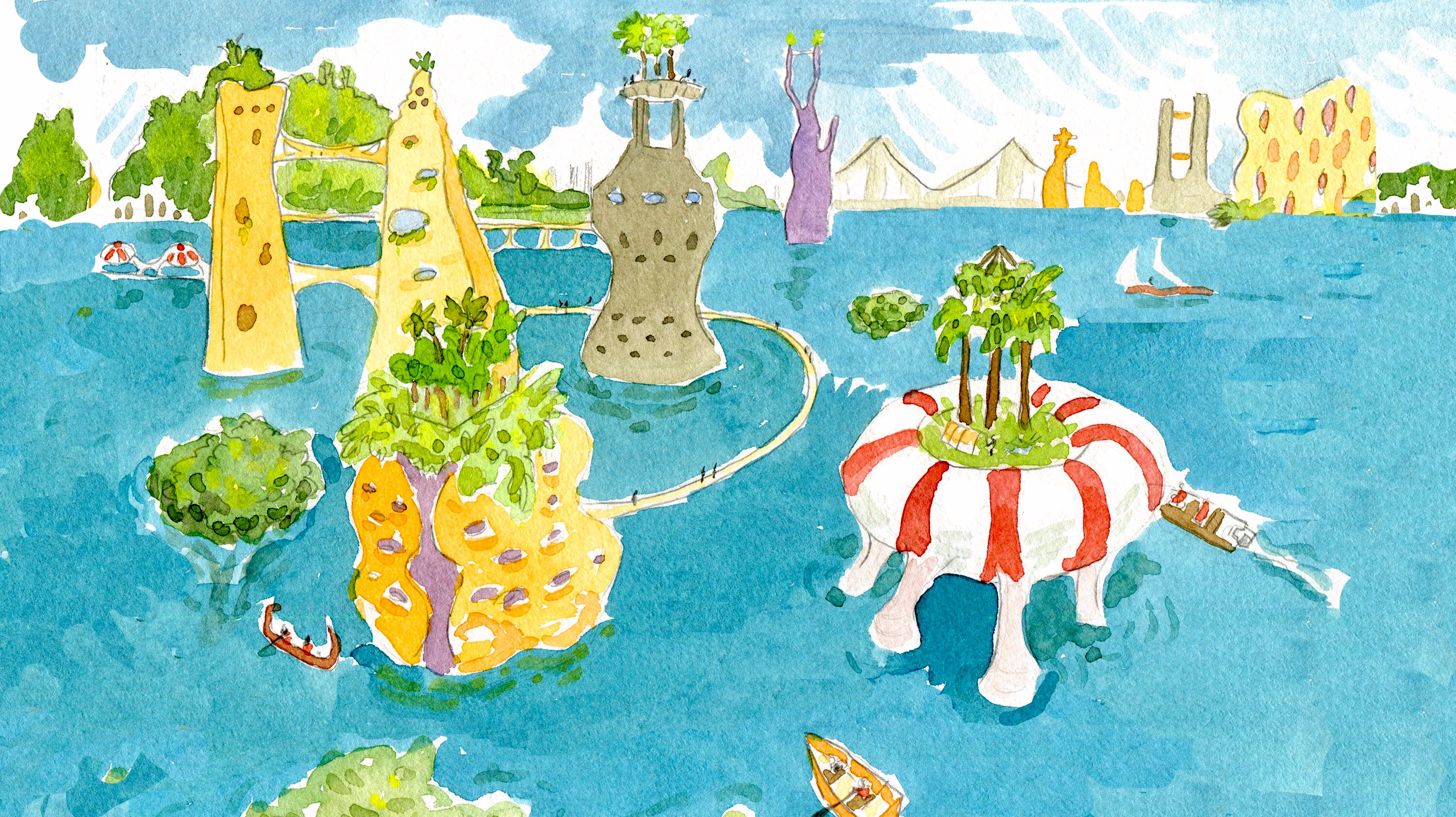 The Future of Cities in the Anthropocene

The “cli-fi” novelist Kim Stanley Robinson strikes a keynote this hour: that the future—and maybe a point of no return—have arrived way ahead of schedule.  He has scripted that future in vivid detail in a cult novel called New York 2140—Manhattan, half-drowned but re-gentrifying again, people surfing the waves between Herald Square and Central Park. In the novel Stan Robinson dated his picture more than a century out.  By now, it’s a plausible dystopia just a decade or two away.

Greg Lindsay is another sort of futurist: urban engineer, writer, born enthusiast. Greg tells us, the future is still populated with cities, but cities transformed.  As part of the 4C: Foreseeing the Region of the Future design competition, he’s dreamt up his own plausibly terrifying vision of the near future in a coastal region known as “The Bight.” Lindsay outlines the hypothetical future of the region on his blog:

The near-destruction of Lower Manhattan by Hurricane Hermine in October 2022; the resulting Crash of ’23 as real estate values plunged along the East Coast; the subsequent creation of the Bureau of Coastal Management to create ironclad zoning and development guidelines; the dissolution of the Port Authority  by mutual agreement of Governors Cuomo and Bon Jovi; the election of President Mark Zuckerberg in 2024, who soon instituted universal basic income (“Zuckerbucks”) and housing (“Zuckerhuts”), while pushing a clean energy agenda that led to the merger of ExxonMonsanto.

Naomi Oreskes is a historian of science and policy skeptic. She’s known for her book Merchants of Doubt: about the corporate science that hid the truth about tobacco and global warming. But she’s also a “cli-fi” writer herself: her recent book The Collapse of Western Civilization, co-authored with Erik M. Conway, postulates another post-apocalyptic climate future: The year is 2393, and the world is almost unrecognizable. Clear warnings of climate catastrophe went ignored for decades, leading to soaring temperatures, rising sea levels, widespread drought and—finally—the disaster now known as the Great Collapse of 2093, when the disintegration of the West Antarctica Ice Sheet led to mass migration and a complete reshuffling of the global order. Writing from the Second People’s Republic of China on the 300th anniversary of the Great Collapse, a senior scholar presents a gripping and deeply disturbing account of how the children of the Enlightenment—the political and economic elites of the so-called advanced industrial societies—failed to act, and so brought about the collapse of Western civilization.

Outside the world of speculative fiction, we also spoke with experts about the ways the world is already adapting to the prospect of catastrophe. The Canadian journalist Chris Turner, author of Geography of Hope, introduced us this week to a Danish island in the Baltic where artists have always been drawn to the sunlight and technologists have now gone to capture it.

And the MIT architect Rafi Segal reminds us that what we’re missing is a narrative of adaptation, including the memory of radical adaptations that originally made the American landscape. Segal himself is new to Boston, but he starts with a point we often forget: that our city was defined by the leveling of hills to fill in natural bays and swamps that could easily revert to water as sea levels rise. He goes on to say that in Holland that sort of transition in the imagination from water to land and back is part of the national myth.

Guest List
Kim Stanley Robinson
is American science fiction writer and author of the New York 2140 and the Mars trilogy
Greg Lindsay
journalist, urbanist, futurist, and senior fellow of the New Cities Foundation
Naomi Oreskes
professor of the history of science at Harvard University and author of Merchants of Doubt: How a Handful of Scientists Obscured the Truth on Issues from Tobacco Smoke to Global Warming
Chris Turner
journalist and author of the The Geography of Hope: A Tour of the World We Need
Rafi Segal
associate professor of architecture and urbanism at MIT 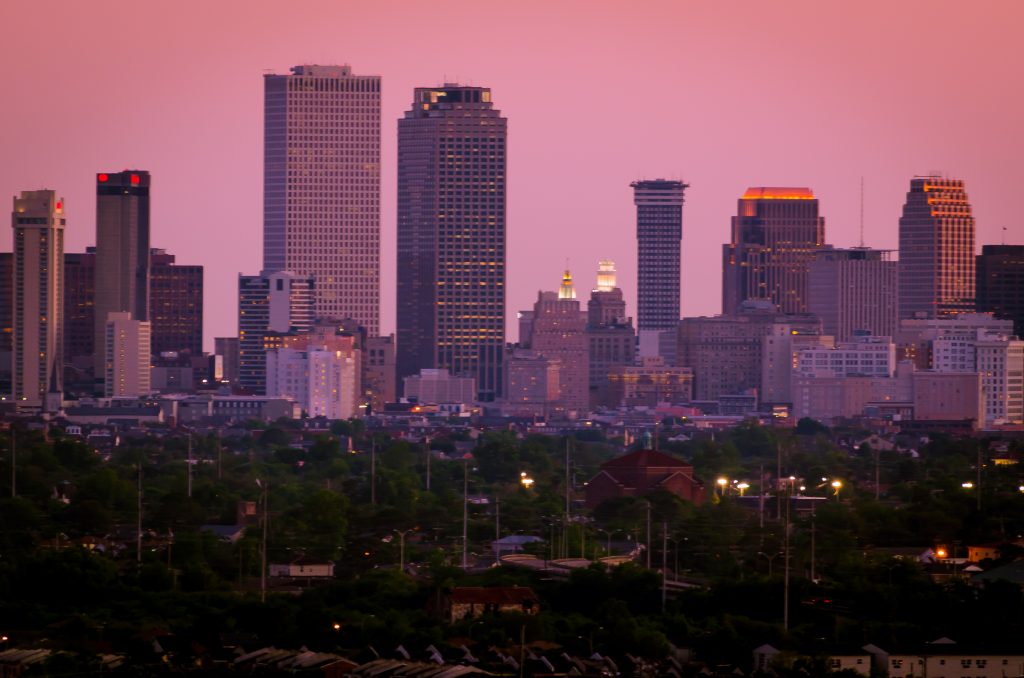 A Tale of Two Deltas

That blood-red full moon of July looked for sure to be on fire, but only because we saw it through smoke that had drifted thousands of miles east across North...