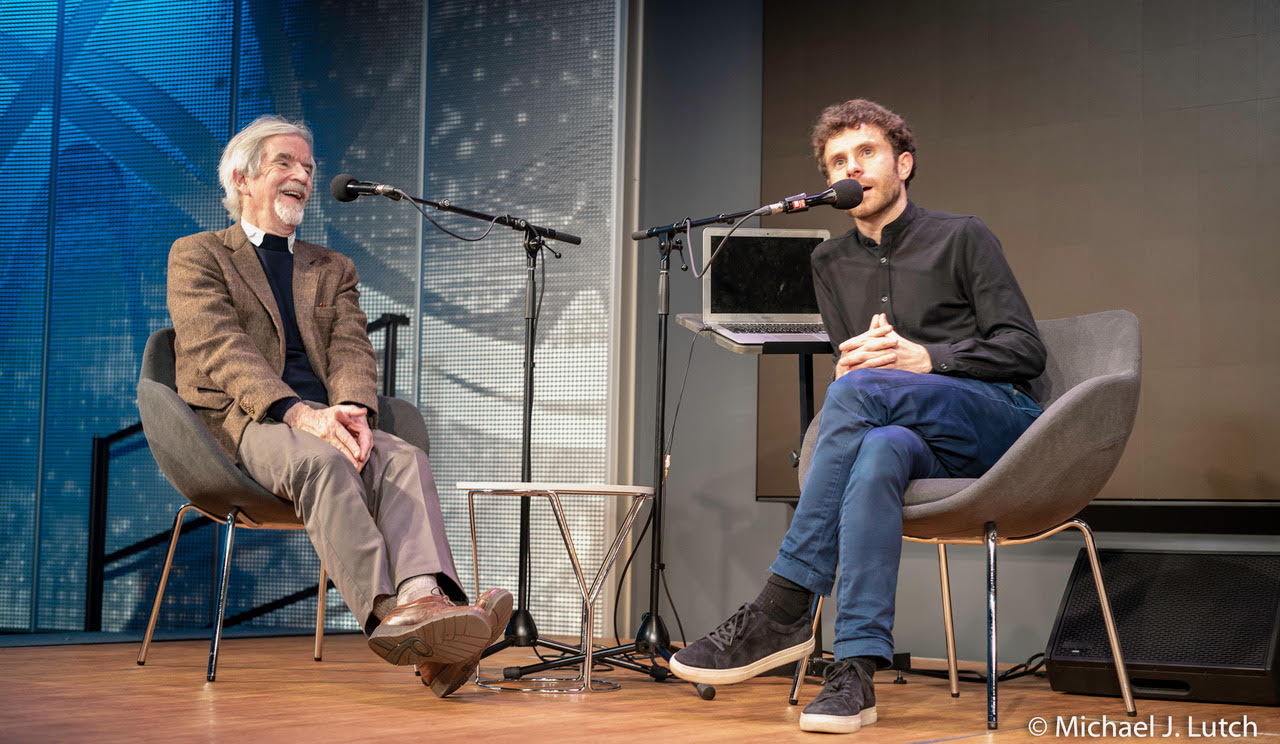 Composer Matt Aucoin stands for the proposition that the kid playing baseball next door in Medfield, Massachusetts, can grow up to be all music, all the time: mind, heart, spirit, to his fingertips. He remembers finding himself at a crossroads at age 6. Already he was shockingly good at playing the Bach and Mozart piano pieces, but so what? The point, for him, was not to master the instrument, but rather “to make stuff up.” He’s done both, in fact, but the legend of Matt Aucoin is built around the range and depth of that stuff he’s inventing (like the grand opera underway for the Metropolitan Opera, no less). And he can tell you how he does it. Ask him where his music comes from, and Matt Aucoin might say it’s a version of space exploration. In the next breath it’s hide-and-seek among invisible sub-particles of music. Or he’ll say: making music has always been a game of “if – then.” Pick one note; that’s your “if,” now find its “then” and make it your new “if.” Let the energy inside musical elements take you where you’re going. Matt Aucoin, still in his 20s, has been anointed for the range of his output; for re-voicing Walt Whitman in the hellish field hospitals of our Civil War; for another opera-in-progress on Eurydice in the underworld of Greek mythology; for acing a MacArthur genius grant last year; also, for his chamber and piano pieces; for his conducting, too, and his poetry.  And then there’s his gift for gab. He’s playing and talking his way this hour through a new piece for piano and violin, before a full house in the CitySpace event room at WBUR. 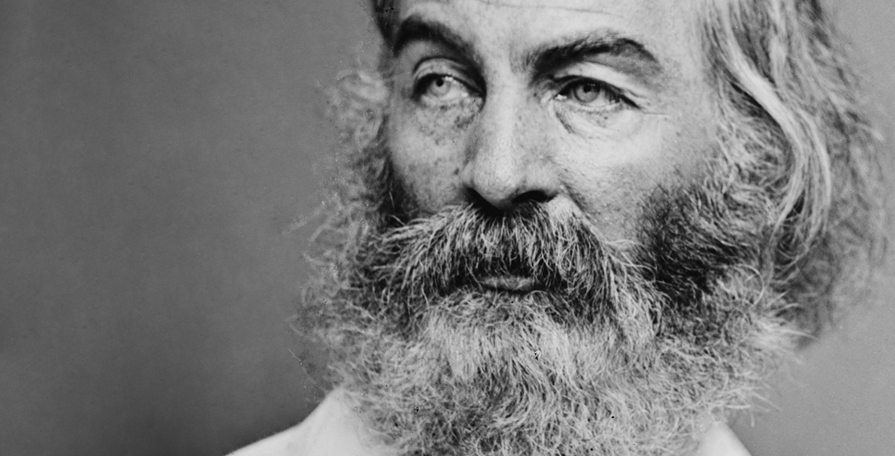 The best of American poets and the worst of American wars met head-on 150 years ago this summer in Walt Whitman’s Drum-Taps, his reflections on nursing the wounded and dying...