After the Fall: The Rise of 9/11 Literature

After the Fall: The Rise of 9/11 Literature 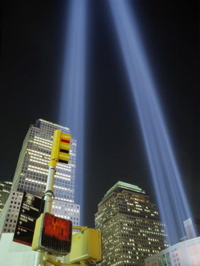 I tend to be easily unhinged. Minor mishaps-a clogged drain, running late for an appointment-send me into a sky-is-falling tizzy. It’s a trait that can leave one ill-equipped for coping with the sky when it actually falls. Before 9/11 my traumas were all more or less self-inflicted, but outrunning that toxic cloud that had moments before been the north tower of the World Trade Center left me reeling on that faultline where World history and Personal History collide—-the intersection my parents, aushcwitz survivors, had warned me about when they taught me to always keep my bags packed.

Art Spiegelman, In The Shadow of No Towers

Art Spiegelman is one writer — among a handful — who has assimilated his experience of September 11th into his work. Other literary regulars such as John Updike, Ian McEwan and Jay McInerny have also turned out books that have integrated our national — now international — narrative into their imagined realties.

In this hour we’ll explore how writers are responding to the fleeting events of September 11th — and to the effect that it has had on our culture and sense of invulnerability. We’ve all internalized September 11th in our own way — what can writers improve on that we haven’t already figured out and experienced for ourselves? What are the challenges for writers in crafting a post 9/11 story with authenticity when this is an event that is so clearly etched in our collective consciousness? Can post 9/11 literature compete with the exemplary journalism, commentary and synthesis that followed the attacks?

Tuesday, September 11, 2001, dawned temperate and nearly cloudless in the eastern United States. Millions of men and women readied themselves for work. Some made their way to the Twin Towers,the signature structures of the World Trade Center complex in NewYork City.Others went to Arlington,Virginia,to the Pentagon. Across the Potomac River, the United States Congress was back in session. At the other end of Pennsylvania Avenue, people began to line up for a White House tour. In Sarasota, Florida, President George W.Bush went for an early morning run.

For those heading to an airport, weather conditions could not have been better for a safe and pleasant journey. Among the travelers were Mohamed Atta and Abdul Aziz al Omari, who arrived at the airport in Portland, Maine.

Of the post 9/11 literature that exists what have you read? Has it changed your perception of a post 9/11 world? Who do you think best captures its effect on our psyches?

Extra Credit Reading
Stephen Mitchelmore, From the inside: on ‘a new life for the novel’, This Space, August 7, 2006: “After 9/11, the consensus was that ‘fiction was either irrelevant or incapable of offering a convincing representation of a new, changed world.’ Of course, this was the consensus of literary journalists writing in the shadow of large headlines.”benpeek, Ex Machina, Brian K. Vaugn and Tony Harris, Ben Peek, July 11, 2005: “There must, it appears, be a sense of narrative closure for family and friends who lost loved ones and who will never truly know the final moments, and for a public caught in the seemingly endless propaganda war (also known as the War on Terrorism) that has eaten up their daily lives since, and which also offers no closure.”Michelle, Last Minute literary events, New York Brain Terrain, October 11, 2005: “The survival of literature should be considered an honor, not a disgrace, to the human spirit.”Jason Cowley, A new life for the novel, The Observer, August 7, 2005. “Our writers have not allowed the extremity of 11 September and the wars that have followed to silence or defeat them; their imaginations seem far from meagre.”

Louise Kennedy, In the face of unimaginable loss, finding consolation in Shakespeare, The Boston Globe, September 3, 2006: “I don’t want the evening news right now….I want ‘King Lear’ — not because I want to make some clumsy link between the events of Sept. 11 and Shakespeare’s theme of blindly misdirected power, but because ‘Lear’ speaks so articulately of inarticulate grief.”

Thanks, zeke for pointing out Louise Kennedy.

James Wood, Conrad and Dostoevsky foresaw terrorism, The Guardian, February 26, 2005: “Immediately after the events of September 11, said that they felt writing had become suddenly puny, irrelevant. But of course, literature had actually come into its own. For it had proved itself remarkably prescient.” 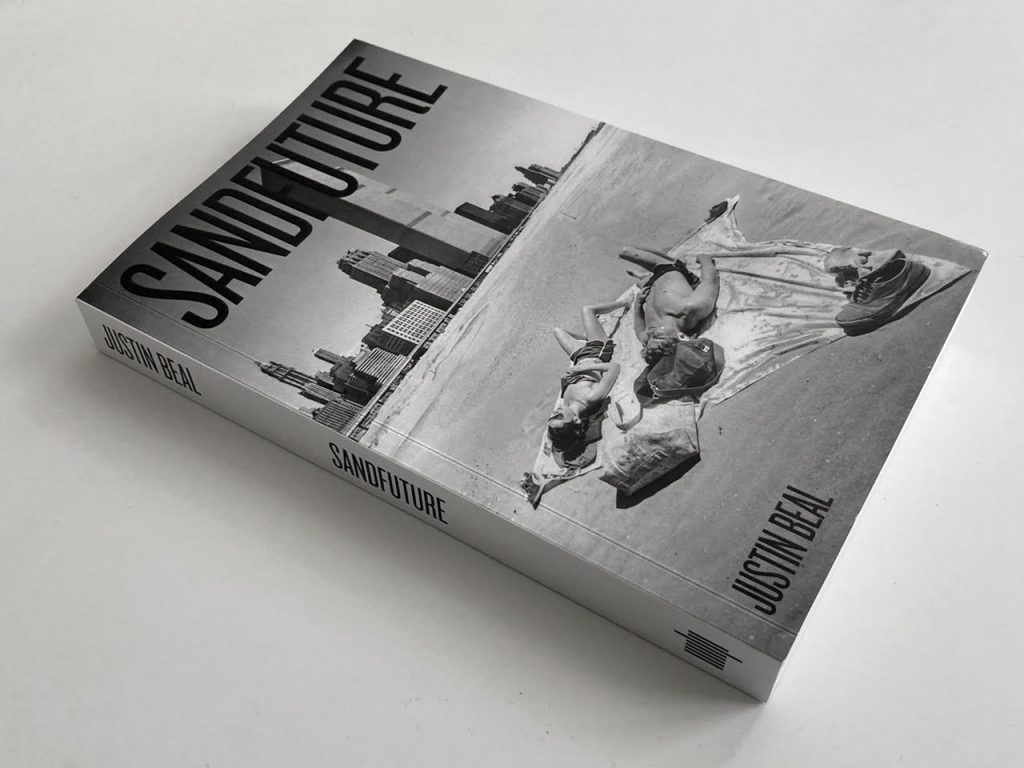 Those twin towers of the World Trade Center wrote two epic stories into the skyline of Manhattan: rise and fall. Most of us saw the hellscape of fire and smoke...