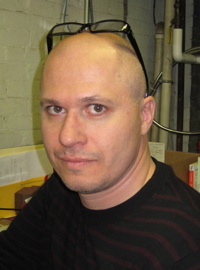 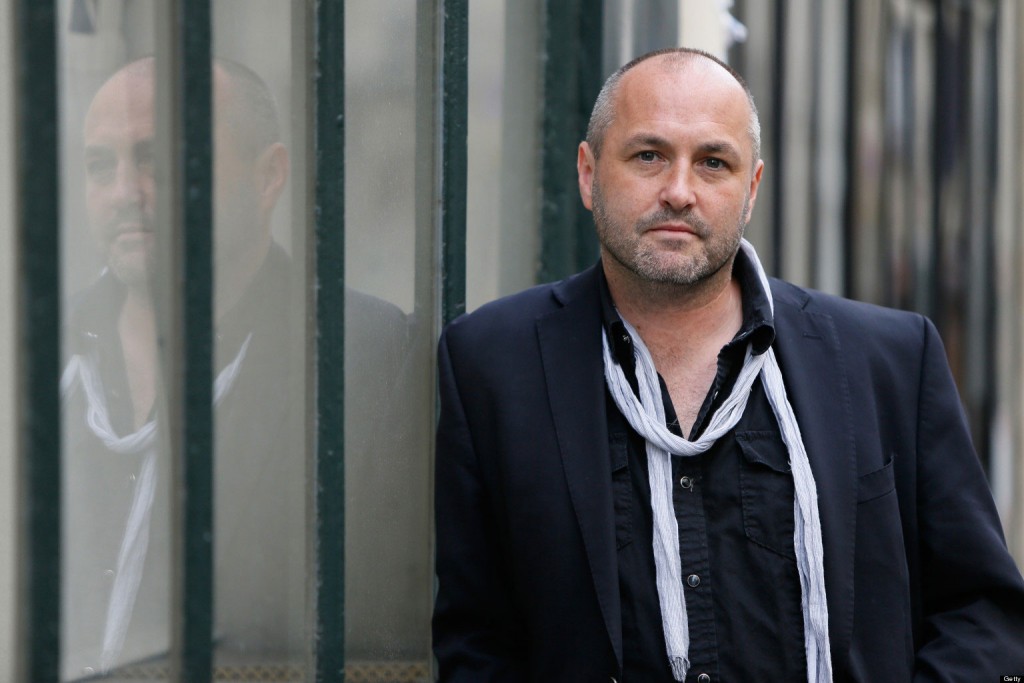 Colum McCann wrote the New Yorkiest and, many feel, the best of 9.11 novels, Let the Great World Spin, and won the National Book Award for it. Vertiginous thrills and...