For Thanksgiving night, no ordinary family drama. The center of this one is not just a father of three daughters, he’s a king. His friend is the father of sons, in and out of wedlock. Their story could be taken as a caution against getting those kids and their parents together too caringly, and certainly against dividing up the goods too casually. The play is Shakespeare’s tragedy of King Lear. Nothing in the language of suffering and madness — not Don Quixote, not the Book of Job—goes beyond King Lear, says the Shakespeare celebrant Harold Bloom, though Bloom also argues that the sustained pitch of pain and poetry make Lear unperformable on stage. Unless, once in a blue moon, the alchemy of acting can present an old king who in the worst of his rages, at the depths of his nihilism, remains—as Bloom puts it—“lovable, loving and greatly loved.??? The actor Alvin Epstein talks about the lore, the legacy, the language of his Lear.

Fifty-year veteran of the stage 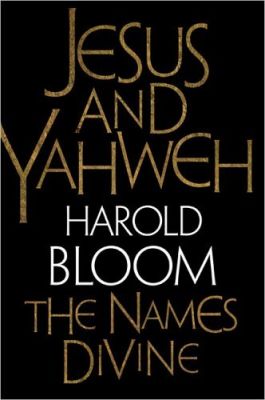 Click to Listen to the Show (24 MB MP3) [Sue Mingus] Help us out, seriously. In the light of President Bush’s conversations with God about the Middle East, these may...