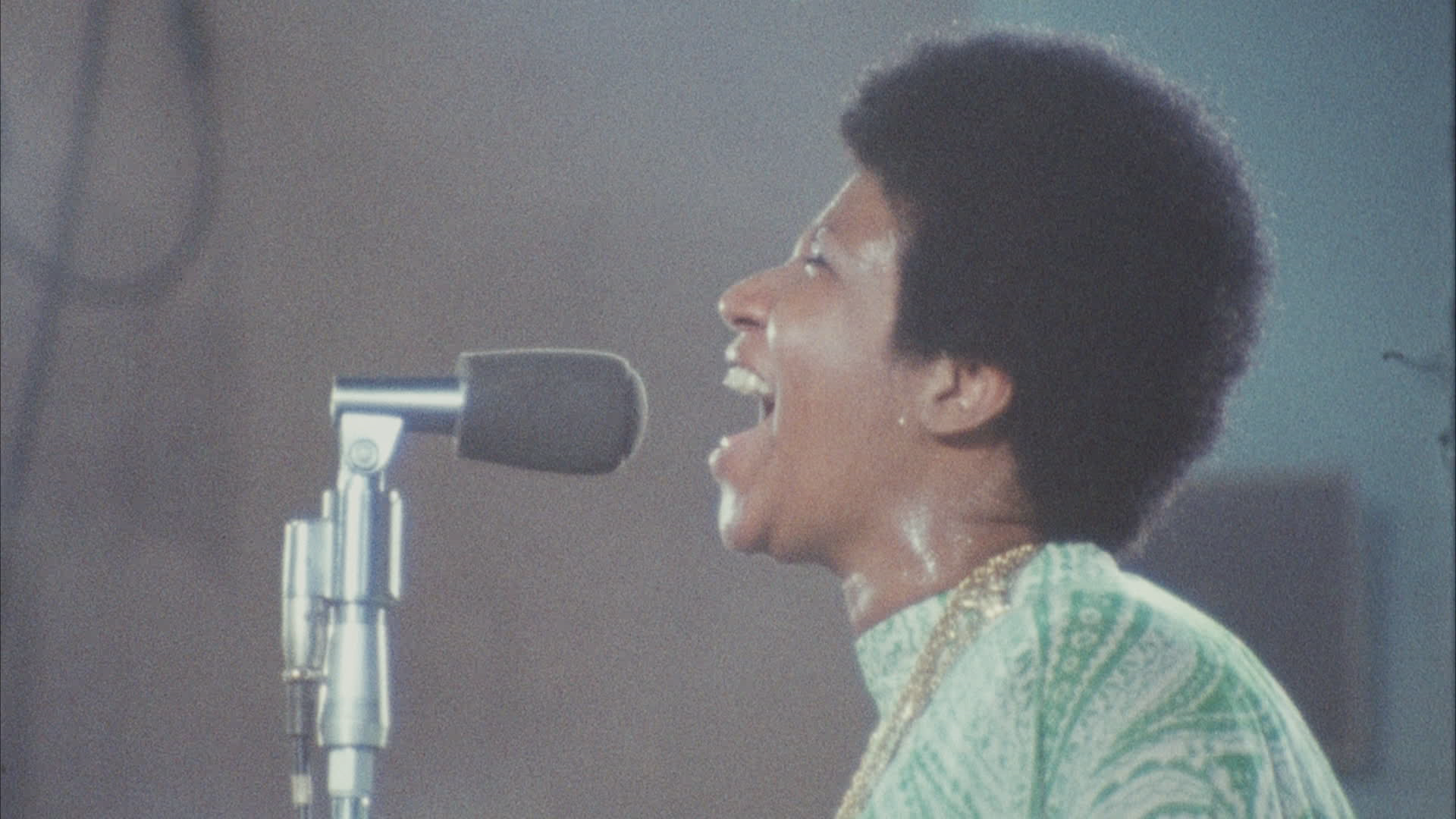 Aretha Franklin made you believe you were hearing both heaven and earth. Her voice was not of this world: it was “a gift of God,” people have said. She was the reason women want to sing, said Mary J. Blige, who covered Aretha hits. James Baldwin said the way Aretha sings is “the way I want to write.” Our guest Ed Pavlić calls her voice a Hubble telescope, taking us back to the origin of time and truth.

She stands in an improvised church in Watts, Los Angeles in the troubled time of 1972, a shy woman with the blessed assurance that her people—which could mean all of us—needed a song, and a singer. Amazing Grace became the album of her lifetime (and the most popular gospel album ever)—reborn this year, on film, in a new documentary. Franklin was an institution through five decades, one of that handful of mega-stars we thought we knew. But we were wrong. We knew the rights-minded daughter of the radio preacher from Detroit who walked the fine line between church gospel and secular soul music and had a hundred danceable hits on both sides of the line. She sang opera, too, subbing for Pavarotti, no less, on a moment’s notice. And she sang “My country, ‘tis of thee” at Barack Obama’s inauguration.

But now, in the year after her death, the new movie feels like revelation: it’s Aretha at age 29, live with a church choir, coming home to the songs of her girlhood. But we’re hearing her differently because we can see her: a performing artist looking more like a prophet in her own right.

Guest List
Ed Pavlić
James Baldwin scholar, poet, and novelist at the University of Georgia. His new novel is called Another Kind of Madness.
Shana Redmond
Professor of Musicology and African American Studies at UCLA. She is the author of Anthem: Social Movements and the Sound of Solidarity in the African Diaspora, and Everything Man, a book about the "form and function" of Paul Robeson.
Reverend William Barber II
Activist, Protestant minister, and president of the NAACP's North Carolina state chapter. With Liz Theoharis, he leads the national "Poor People's Campaign," an anti-poverty campaign taking its name from the 1968 campaign of Martin Luther King.
Wesley Morris
Pulitzer-winning movie and arts critic at the New York Times. Co-host of the podcast Still Processing. 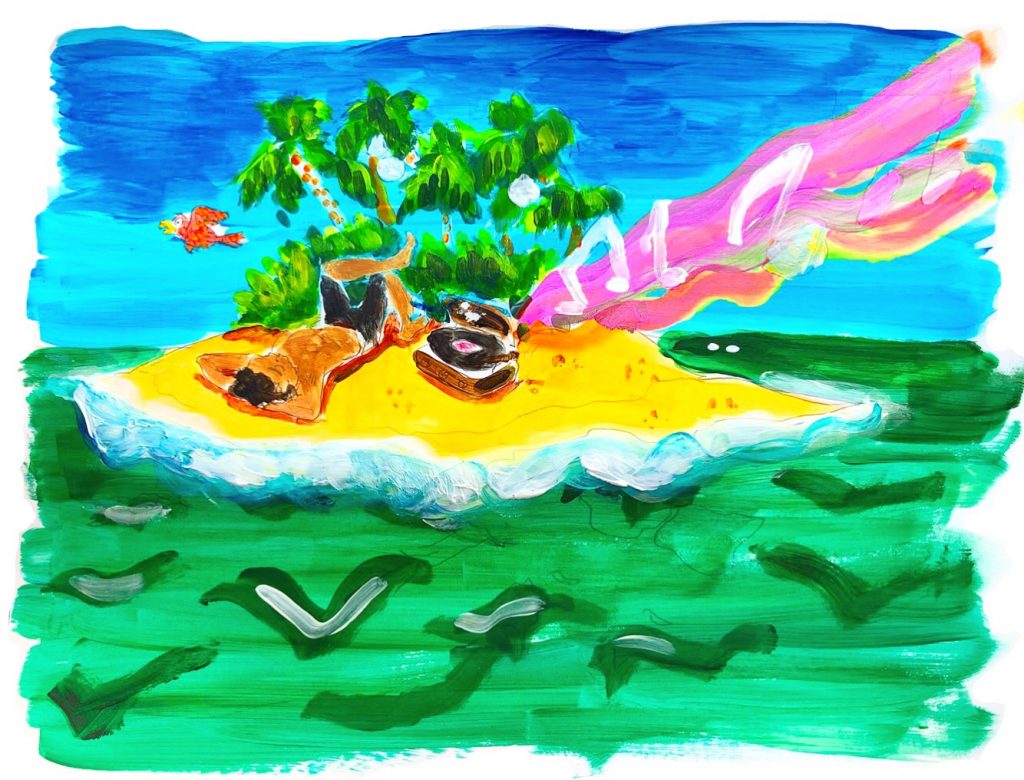 The jazz DJ Tom Reney has been telling people for 40 years about the true American art form. This hour he’s telling people about himself for a change: the inner...