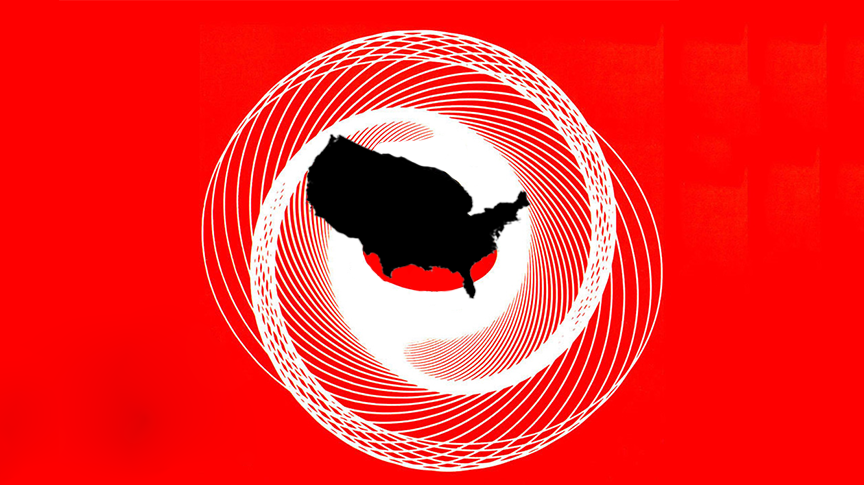 Trumpism on the Firing Line

It wasn’t a war of ideas that produced Donald Trump, but his election surprise has produced a war of ideas to define Trumpism. In our program, the battle will be waged by ambitious, 20-somethings hungry for ideas worth fighting about. The new blood in the chattering class this hour comes from two magazine editors who seem to be living parallel lives right here in Boston.

Nathan Robinson, a Yale Law JD now working on his second advanced degree in sociology at Harvard, is the founder of the left-swinging magazine, Current Affairs. His glossy pages first caught our attention last February, in high primary time with a provocative prediction: “Unless Democrats run Sanders, a Trump nomination means a Trump presidency.” His hot take proved prophetic, and he’s become a regular on our program, providing side-eyed skepticism of both political and media establishments and giving voice to the millennial view of the rising Trump resistance. His polemics against the president have developed into a book-length attack in Trump: Anatomy of a Monstrosity. Julius Krein, meanwhile, is trying to give voice to a rather different millennial set. Coming from the world of finance, he last month debuted his own prosaically named magazine, American Affairs, at the Harvard Club in Midtown Manhattan — an odd setting for a publication that champions Trumpian populism and trafficks in Žižek and Hegel citations.  A recent profile in Politico points out, Krein is “coincidentally” the same age that William Buckley was when he founded The National Review and set the tone for the mid-20th century conservative movement in America. But Krein is now seeking to distance himself from these conservatives past: “We hope not only to encourage a rethinking of the theoretical foundations of ‘conservatism’ but also to promote a broader realignment of American politics.” Krein told the New York Times that he thinks “our politics, like Barthes’s wrestling, has become “a spectacle of excess which has no sense of time, and no logic of the future.” It’s a point that our final guest, Chris Hedges, struck way back in 2009, his book Empire of Illusion, in which he argued  that”wrestling works from the popular and often unarguable assumption that those in authority are sleazy.” With the sleaziest authorities in our country now occupying the White House, the wrestling mat analysis may be more relevant than ever. The question is, who will win this round in the ring? CNN Will Never Be Good For Humanity
Nathan Robinson 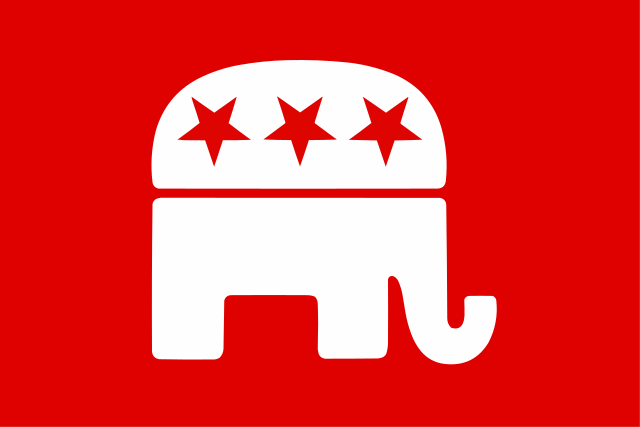 The hatching of a New Right Republican party, under fire, is the substance of this radio hour. It was simpler in Gilbert and Sullivan when the song said: every boy...