Andrew Bacevich: The End of Exceptionalism

Andrew Bacevich: The End of Exceptionalism

Andrew Bacevich incandesces with the rage of a serious professional: with a West Pointer’s scorn for political weasels and embarrassment at incompetent generalship; with a citizen’s horror at the Long Peace that became the Long War — war today as “a seemingly permanent condition.” He burns with a Nieburhian realist’s dread of our imperial self-destruction; with a father’s remorse at the loss of his son and namesake on Army duty in Iraq. Representative prat boys in Bacevich’s account (and there are many of them) are the “insufferable” Doug Feith, #2 in the Rumsfeld Pentagon who was dubbed by General Tommy Franks “the stupidest fucking guy on the planet,” and also the same Tommy Franks, who spun the vulgar celebration of himself as an all-conquering hero in quick wins over the Taliban and Saddam Hussein.
The Limits of Power: The End of American Exceptionalism is the distillation of Andy Bacevich’s fury. It is the single best stab I’ve read at accounting for the general “meltdown,” the political, military, financial, cultural and moral disarray we are still heading into; and amazingly it’s a best-seller (7 weeks on the New York Times list, as high as #4 in hardcover non-fiction). The short form of a compact book is this: bullying abroad cannot sustain an orgy of consumption back home. Or conversely, as Bacevich puts it: “A grand bazaar provides an inadequate basis on which to erect a vast empire.”

In Bacevich’s neat-but-not-too-neat formulation, a single year set the trap we’re now in — the twelvemonth between August 1989, when the Berlin Wall fell and the Soviet Union started to sink, and August 1990, when Saddam Hussein invaded Kuwait and dared the US and its allies to undo the deed. American mythmaking spun the first into a war victory, not Russia’s internal collapse, and it hyped the second, an overmanned police action, into a world-historical invitation to redesign the Middle East. Thus did hubris gear up for nemesis.

Not the least appealing thing about Andy Bacevich is that his mind is in motion. I first encountered him six years ago, in the week that the Bush Doctrine (written for “the boys in Lubbock,” as the president said) foretold an era of unilateral arrogance, pugnacity and preemption. On a panel with Andy before a mass of Boston University freshman, I blurted out the Founders’ warning against empire and Jefferson’s caution about a “decent respect to the opinions of mankind.” My memory is that Andy Bacevich blew me off and argued that the Bush Doctrine was no worse than the Clinton record. He had just published a half-hopeful account of American Empire. We recall that symposium in our conversation the other day:

I may have said ‘there is an American Empire; get used to it,’ because my own evolving, and there’s no question about it, evolving thinking about US foreign policy especially after the Cold War ended, persuaded me that we needed to think in terms of an imperial presence. We need to see that we’re imperial, not to brag about it but to recognize the course we had embarked upon and where it had brought us. If you insist, and many people in my conversations and talks insist on this, we’re not an empire, we don’t have colonies, we’re not like Britain, we’re not like Rome. In a formal sense you can make that case, you know we don’t have colonies that’s true, but we are an empire in the most fundamental sense in terms of our expectations, the expanse of our influence, the prerogatives that we insist upon. Now if I said ‘we’re an empire; get used to it,’ I’m guessing what I meant was we’re an empire and by recognizing that we’re an empire it might be possible for us to manage the empire in ways that the empire will be sustainable. That the empire might at least minimize the moral offenses that it commits. That an empire can be managed in a way to serve the larger interests and purposes of a variety of people. I don’t think empires have to be evil and oppressive and stupid. Now the direction that my thinking has evolved since that time 6 years ago is I’ve become persuaded that at least with this administration that its recklessness, its arrogance, its hubris has been very much at odds with the notion of an empire wisely managed. And the actions of this administration have so squandered American power and influence in the world that they have rapidly accelerated the decline of the American empire. Again, it’s not that I’m interested in the empire as such. I am interested in the well-being of the United States of America. And I think this administration has done great damage to our well-being.

Andrew Bacevich of Boston University and The Limits of Power in conversation with Chris Lydon, September 30, 2008 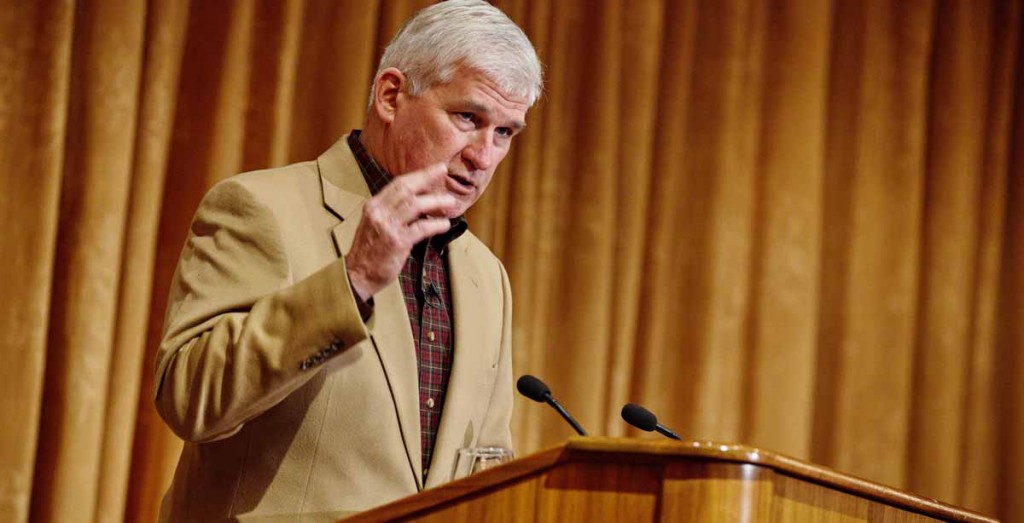 Andrew Bacevich is marking The Short American Century as the span of less than 70 years between Henry Luce’s momentous 1941 essay in LIFE magazine and the decay of our...