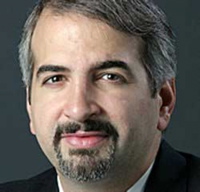 The death of the reporter Anthony Shadid in Syria — apparently of an acute asthma attack — is a tragic blow to our hope of grasping the Arab turmoil, also...

It’s only now, looking back on some of our shows from the last few months, that I can see an Iraq mini-series of sorts that should have been obvious for...