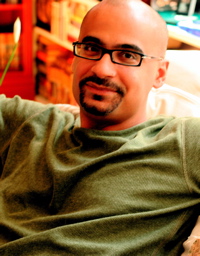 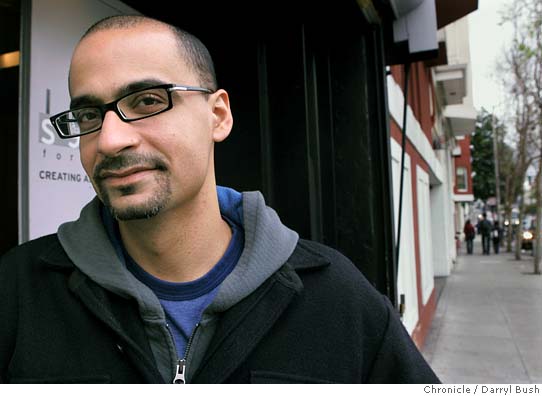 In our conversation, Junot Diaz speaks of Belicia as a version of his parents’ generation — “our greatest generation [who] suffered so cruelly and created a community for us in... 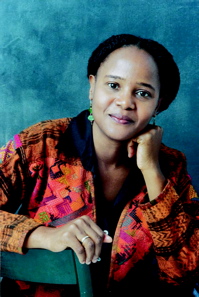