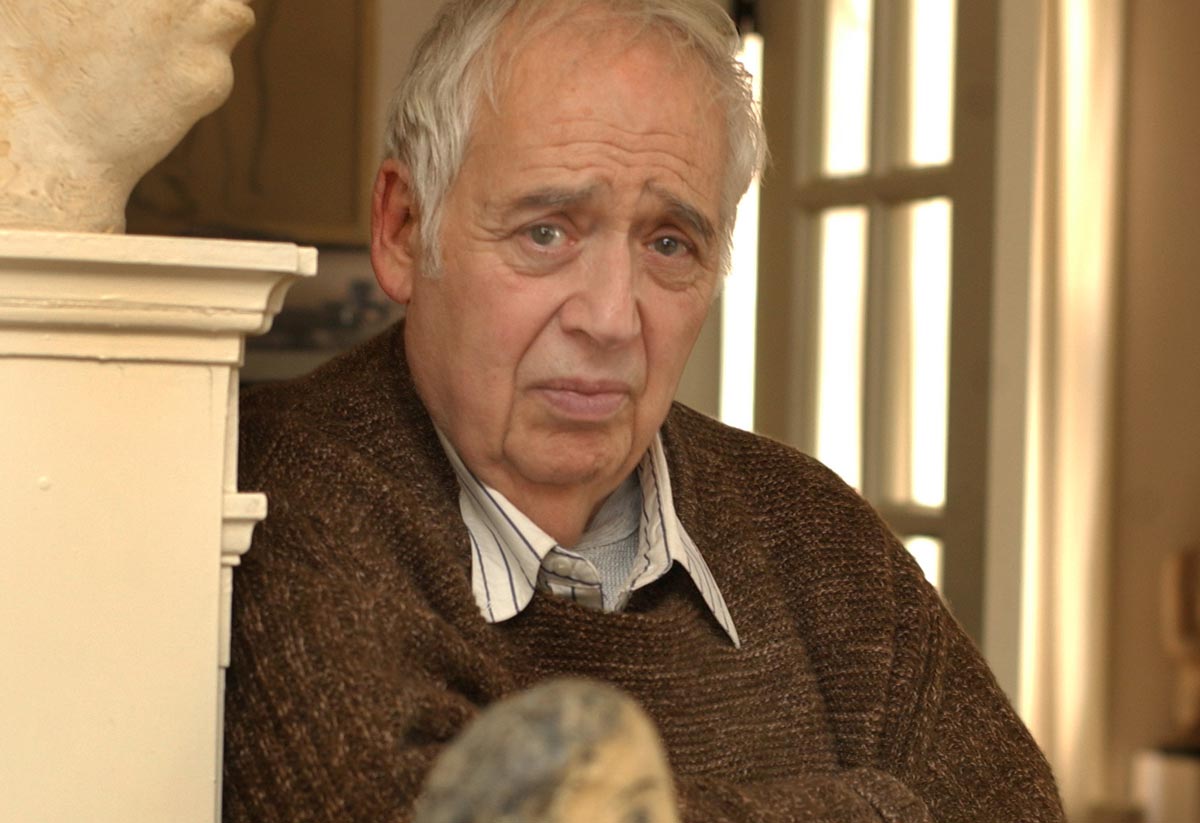 What was new at Yale this Fall was that for the first time in 53 years, the great pole star of our literary-critical firmament, Harold Bloom, did not give any of his famous courses — on Shakespeare, or on “how to read a poem.” He did, however, indulge Open Source in a long conversation that confirms a major recovery of health and the steady fire of heart and mind as Bloom writes a grand revision of his masterwork on The Anxiety of Influence.

Professor Bloom asked me to ask him about what is coming to feel like an “obsession” with Walt Whitman. I asked him also to cross over into music, politics and sports. And then we agreed to keep digressing as the spirit moved us. I asked him at the outset: could Whitman actually be displacing Shakespeare in the center-ring of the Bloomian circus?

Not quite… I say specifically at the opening of this work in progress — my equivalent of Joyce’s Wake, Blooms Wake as it were — that the two figures who are threads in this labyrinth are William Shakespeare and Walt Whitman. And though I don’t quite grant them equal status, I would be prepared to say that what Shakespeare was for the Renaissance, Whitman was for the 19th Century and after: sombody who “breaks the new road,” which is what D. H. Lawrence wonderfully said of him. He breaks the new road for the New World, and for better and for worse…

The reason why English is now the lingua franca, replacing French, is because it’s American English, and it’s American commercial dominance everywhere. Even though in the age of Benito Bush, as I like to call him and insist upon calling him, that dominance may soon be called into question. He has done everything he can to ruin our economy, to ruin our international standing, to ruin our armed forces. In fact, he is the Decline and Fall of the American Empire all of himself, our Caligula, Our Nero, you name it. But he’s not as colorful as those splendid rascals…

And so Bloom digresses… to the marks of Shakespeare, Shelley and the King James Bible on Whitman, and Whitman’s mark on “the American religion,” neither Judaic nor Christian, but something indigenous and very new in the world. Would that Whitman’s Democratic Vistas had left as deep a mark on American politics, which Professor Bloom segments today as follows: “one-third plutocracy, one-third oligarchy, one-third theocracy… There’s not much Whitmania left in the public sphere.”