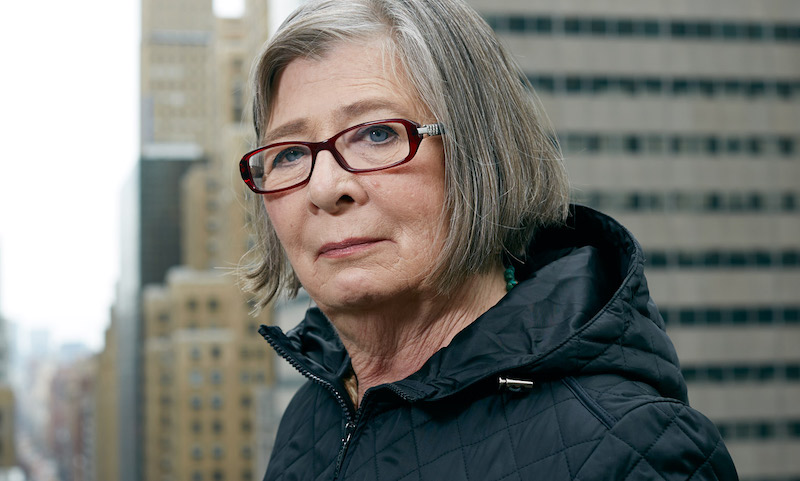 "There will be a world without me in it. And that's fine."

Barbara Ehrenreich on the Cult of Wellness

This is an unlocked, bonus segment of Open Source. You can hear weekly conversations and extended interviews like this one by subscribing and supporting our work on Patreon.

In her new book, Natural Causes: An Epidemic of Wellness, the Certainty of Dying, and Killing Ourselves to Live Longer, the veteran reporter Barbara Ehrenreich takes aim at a host of maladies in the world of modern medicine: bloated hospital and insurance industries, Silicon Valley charlatans preaching everlasting life, and especially wellness and self-help gurus. Against the fitness entrepreneurs and “positive thinkers,” Ehrenreich (who has a PhD in cellular immunology) is putting forward a “dystopian view of the body.” She writes: “The body is not a smooth-running machine in which each part obediently performs its tasks for the benefit of the common good. It is at best a confederation of parts—cells, tissues, even thought patterns—that may seek to advance their own agendas, whether or not they are destructive of the whole.”

Ehrenreich argues that a delusion of Control pervades the culture, and good or bad health is increasingly pinned on “individual responsbility.” Dying is not a crime, she says, neither a sign of weakness. In conversation here, she’s expanding on these themes, as well as the ironies of “successful aging,” and what exactly is wrong with the Ray Kurzweil view of the human body.

Produced by Homa Sarabi-Daunais and Conor Gillies. Photo by Reed Young for The Guardian, 2014.

Guest List
Barbara Ehrenreich
reporter, author of Nickel and Dimed and Bright-Sided, contributing editor to The Baffler magazine, and founder of the Economic Hardship Reporting Project

I have been taught by a professor to enter a cell in a special way. We hope to see a virus putting out the RNA in a cell, telling the...