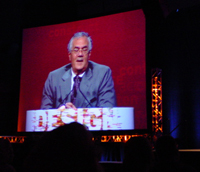 Barney Frank wants to make a deal. He’ll chair the Financial Services Committee in the House when the 110th Congress launches in January; like Charlie Rangel with his draft, Frank is using the news vacuum of a lame-duck Congress to make his intentions clear.

He’s been floating the idea of a Congressionally-mediated “Grand Bargain” between economic populists and free traders. The populists get federal subsidies for health care, an increase in the minimum wage, more freedom to create unions and better access to college loans. The free traders get, well, free trade.

At the same time, he points out that economic dislocation is particularly hard on the ones being dislocated, and that perhaps a part of what voted the Democrats in this year is a general sense that even if the economy is doing well right now, we the people are not.

Is such a bargain even possible? Who has to give up what? Is there a such thing as a win-win in American politics?

Professor of Economics, University of California at Berkeley

Author, The Great Risk Shift: The Assault on American Jobs, Families, Health Care, and Retirement – And How You Can Fight Back

Steve Benen, Barney Frank envisions a ‘grand bargain’ with corporate America, The Carpetbagger Report, November 20, 2006: “‘I’m a capitalist, and that means I’m for inequality,’ Frank said. ‘But you reach a point where you get more inequality than is healthy, and I believe we’re at that point.'”

David Sirota, Top Dem Announces “Grand Bargain” to Undermine Election Mandate on Trade, November 10, 2006: “This doesn’t sound like a ‘grand bargain’ – it sounds like laying the groundwork for selling out just a few days after an election where a major mandate for change on trade was very clear.”

GeneH, Barney Frank’s “Grand Bargain”, Practical Machinist Manufacturing Forum, November 23, 2006: “One wonders what a self employed business person will get from Sarbanes-Oxley reform or special subsidies for trading abroad, especially if they have to chip in for “Universal Health Care” taxes?” 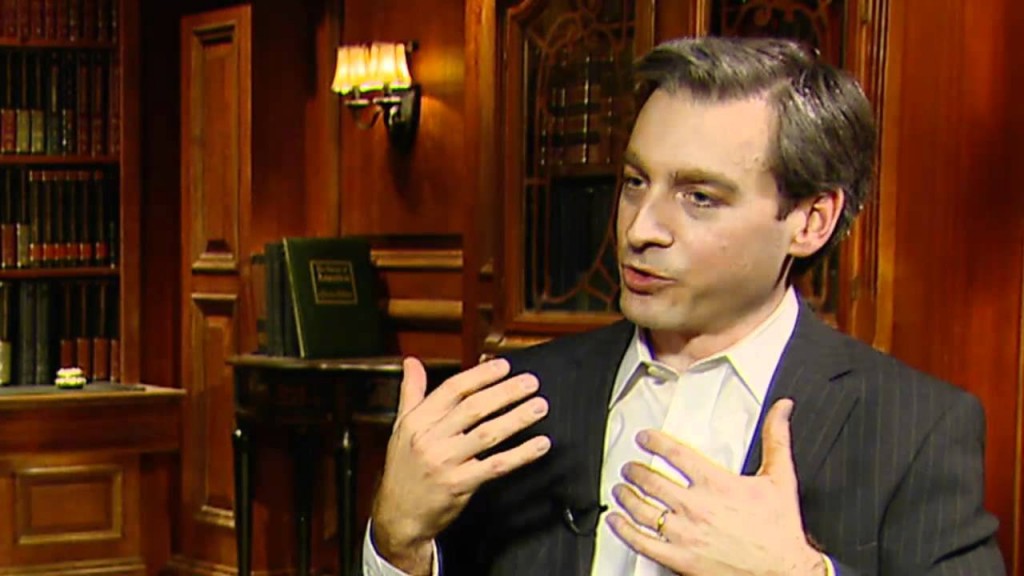 Jacob Hacker, Yale’s bright light on American politics and co-author of Winner-Take-All Politics, is giving us a baseline on the election-year landscape: 1. The American dream has lost a...