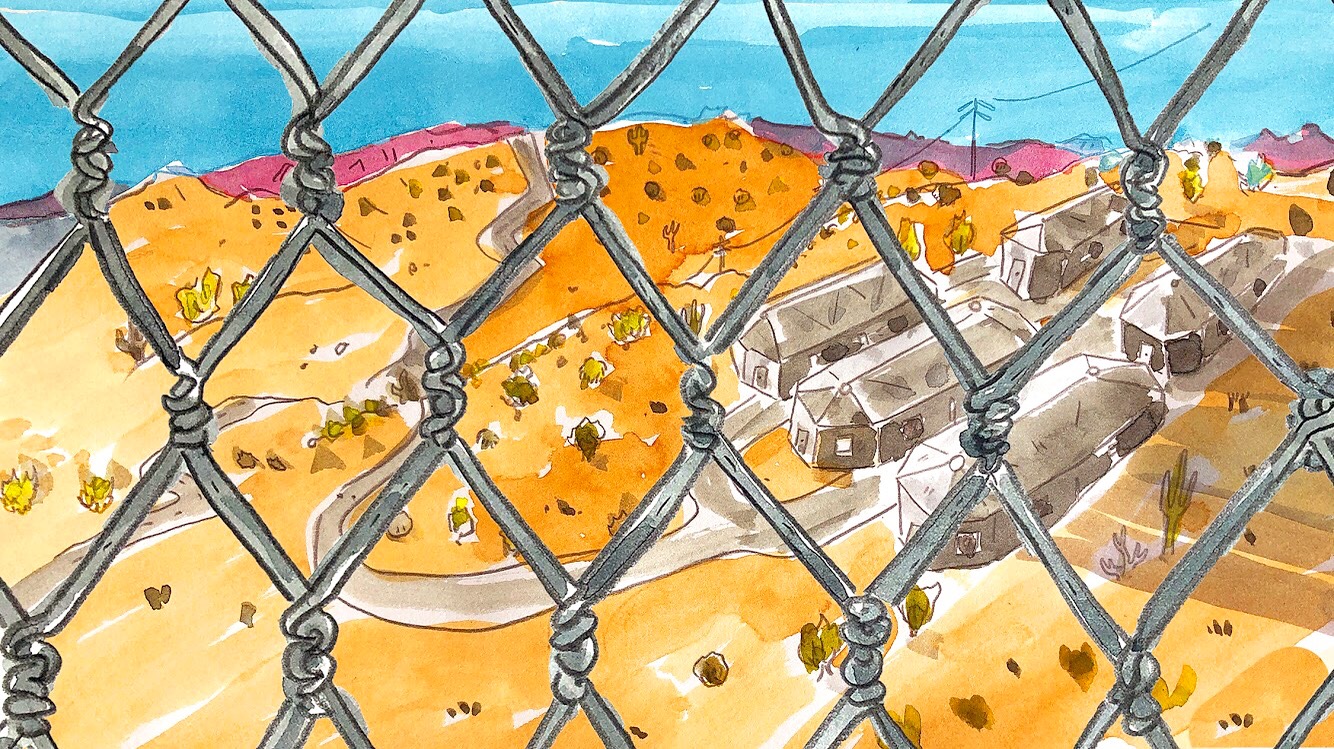 Barriers and borders and frontiers (oh my!)

A conversation with Greg Grandin, Valeria Luiselli, and John Lanchester.

A reckless wall-building era runs round the 21st century globe. Reckless next to the New England farmer in Robert Frost’s famous poem. He’s mending his wall in a spring like this one, well aware of “Something there is that doesn’t love a wall, That wants it down.” “Before I built a wall,” he says, “I’d ask to know / What I was walling in or walling out, And to whom I was like to give offence.” Not so along our Southwest border that President Trump wants to fortify. Not so in the intimate geography of Israel-Palestine. Not so in the England of John Lanchester’s nightmare novel, called The Wall, post Brexit. The coastal rim of the sceptered isle is barricaded to the sky to keep nameless Others from vaulting in.

Irresistible force meets immovable object this hour: the argument is that the push outward to the frontier that defined American history and character—self-reliant wagon families heading west, the American knighthood of quiet cowboys, our “empire of freedom,” as Jefferson put it – is crashing on President Trump’s in-blocking Wall along our 2-thousand-mile border with Mexico. At the checkpoints the collision is ugly. In the cruelty to children and families, it’s grotesque. In American politics it’s explosive. But what if it cuts deepest into the ways we Americans see ourselves? On both sides of that un-built Trump border wall this hour we’re getting a miserable migration story with the Mexican writer Valeria Luiselli. And we’ll get to the novel that John Lanchester drew out of a bad dream about a sky-high wall encircling what’s left of England. But the American historian Greg Grandin strikes the keynote, from his new book about us, titled The End of The Myth. It’s a modern revision of the idea that the frontier made us who we are. At the Border of the Novel
Claire Messud

“A Monument to Disenchantment”
John Washington and Greg Grandin

The Myth of the Border Wall
Greg Grandin 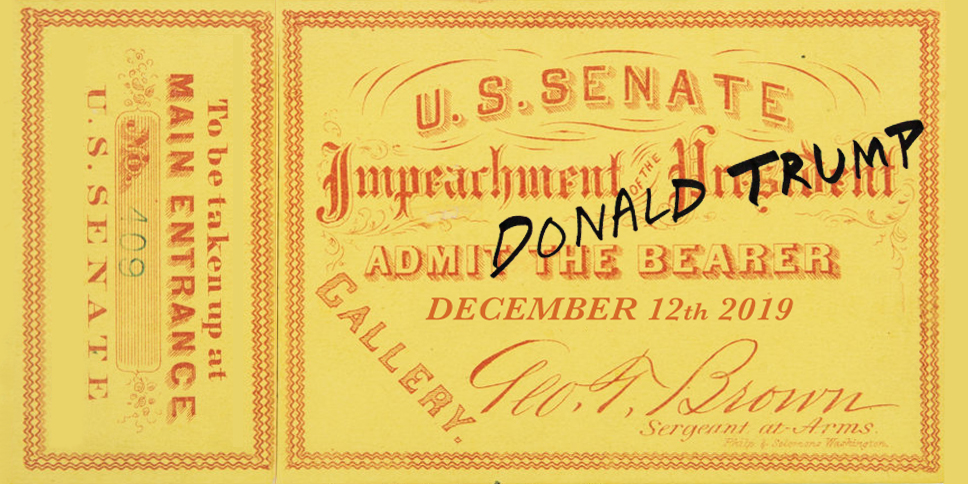 The impeachment season just opening begins to look like a required scandalous course for citizens on how your government actually works, and as the New York Times noted this week,...