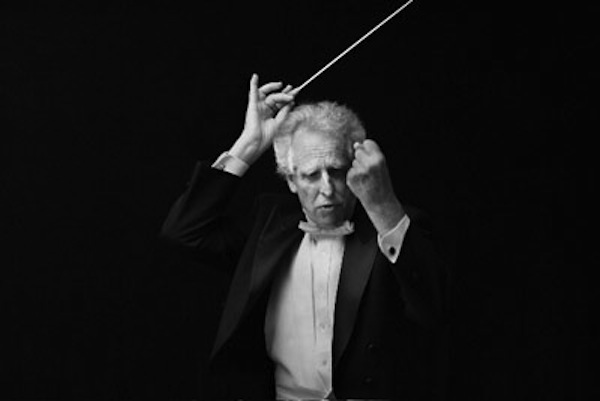 What’s So Great About Mahler?

What’s So Great About Mahler?

Benjamin Zander is giving us the maestro’s tour around Gustav Mahler’s Symphony No. 9, an epic novel without words, the musical match of Tolstoy’s War and Peace, except that Mahler 9 is about Life and Death. It’s the only work of art you can think of in which the author and the audience have the experience of giving up the ghost, together. It stretches the sounds of silence, and every other form and mood – waltzes, marches, fanfares, folk tunes. It’s so full of ideas and one man’s emotions you can forget that he’s repeating himself over and over. It’s the last pinnacle of Vienna’s orchestral history, the first masterpiece of Hollywood music before there were movies. It lives on near the center of the concert repertoire as a heart-rending farewell to life and a foretaste of a century of breakdown and trouble ahead, starting with World War I. This is the symphony that opens with music that’s close to silence, and closes an hour and a half later with a more extended, almost endless hush of strings.

If you need a refresher, watch Philharmonia‘s short guide to the symphony:

• Alex Ross’s piece on Gustav Mahler in the London Review of Books;

• and our own take on the video, with four endings to Mahler’s 9th cut together: 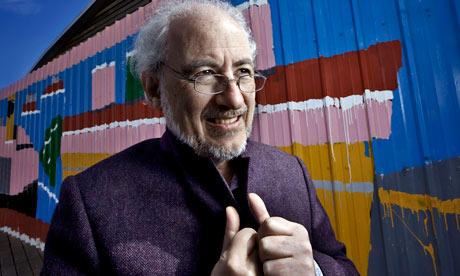 Norman Lebrecht: Why Not Mahler?

Norman Lebrecht is  the English culture buff and blogger, author of Why Mahler? How One Man and Ten Symphonies Changed Our World. He’s made a lively career stalking the life... 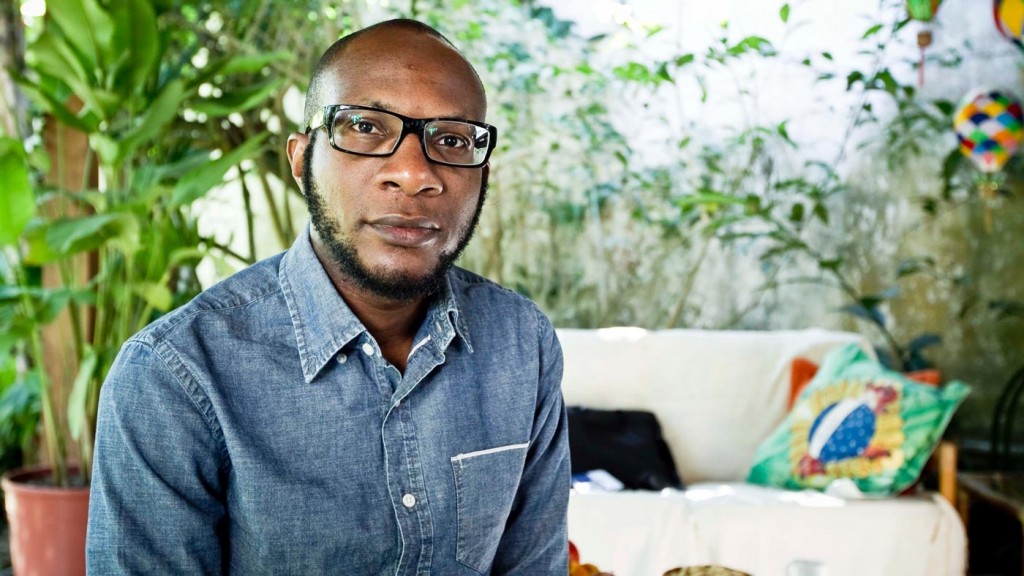