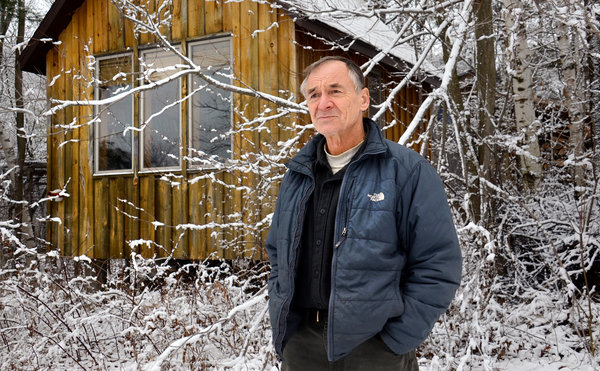 "We’re the only animal with the knowledge that we’re part of something else."

Bernd Heinrich and our Journey — from Life to Life Click to Listen to the Show (24 MB MP3) [Thanks to Nick and Ben for pitching Bernd Heinrich as a guest.] In the literary pantheon of bug biologists, make room for Bernd... 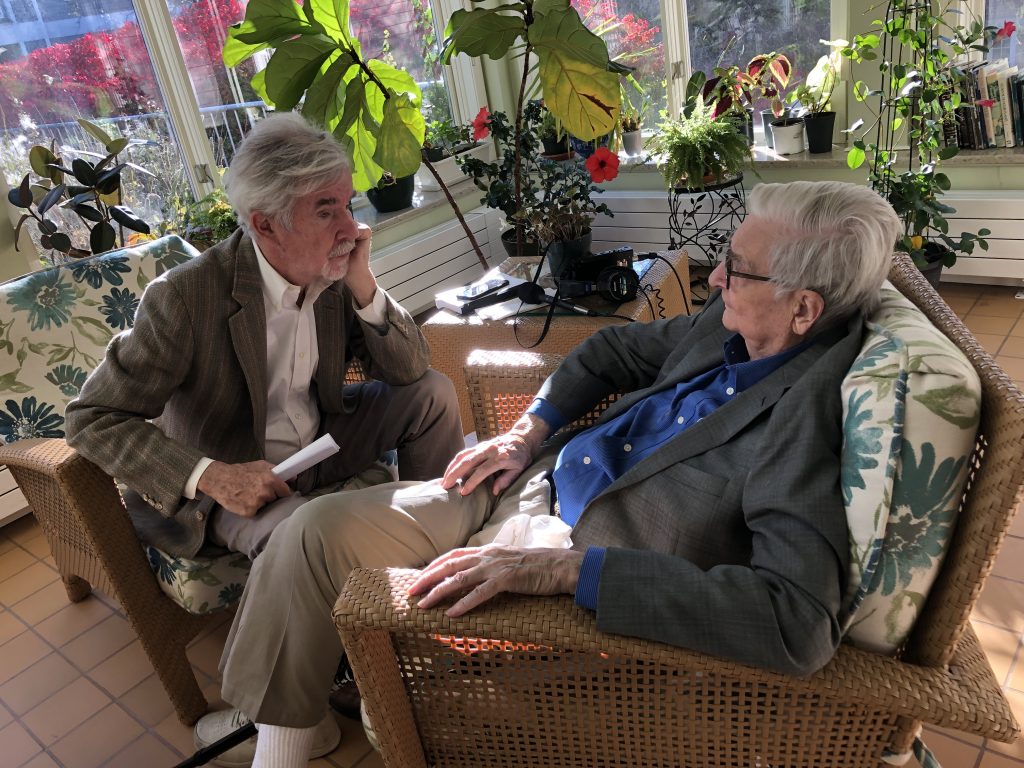 This show first aired on November 18, 2021. The grand master of bug biology E.O. Wilson has always had a way of seeing the big picture in his microscopic science. ...