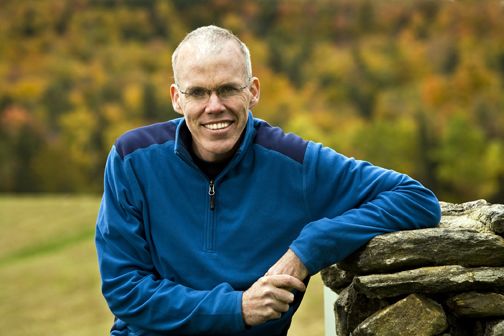 The Challenge of Our Time

We’re continuing our “money machine” series on the cost of carbon capitalism. Gas gets cheaper, the weather gets warmer, and for our guests the environmental activists Naomi Klein and Bill... 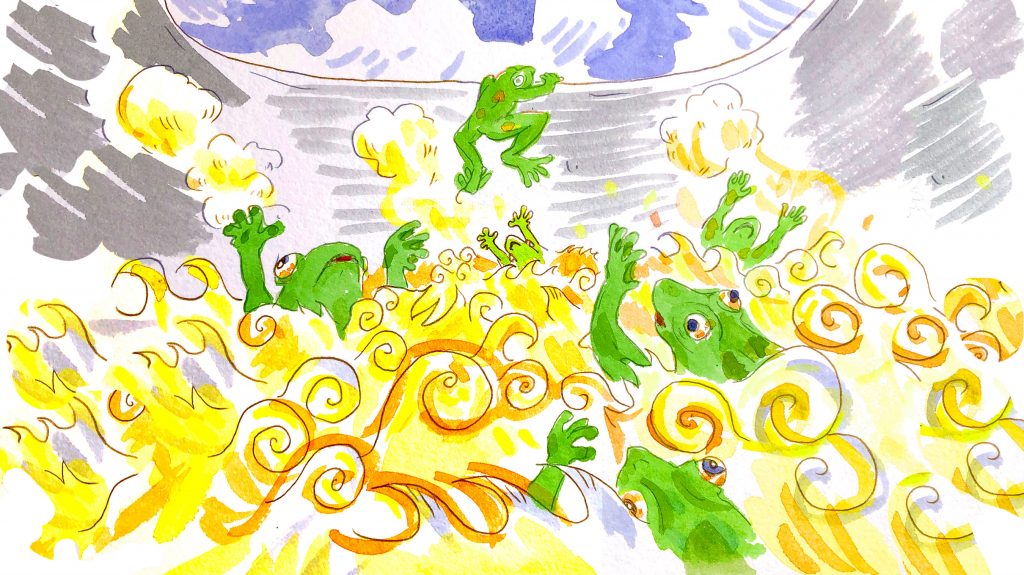 A conversation with Astronomer Royal Martin Rees, environmental policy expert Adil Najam, and social and political theorist Ajay Singh Chaudhary. We’re closer than we knew to falling off the cliff into...