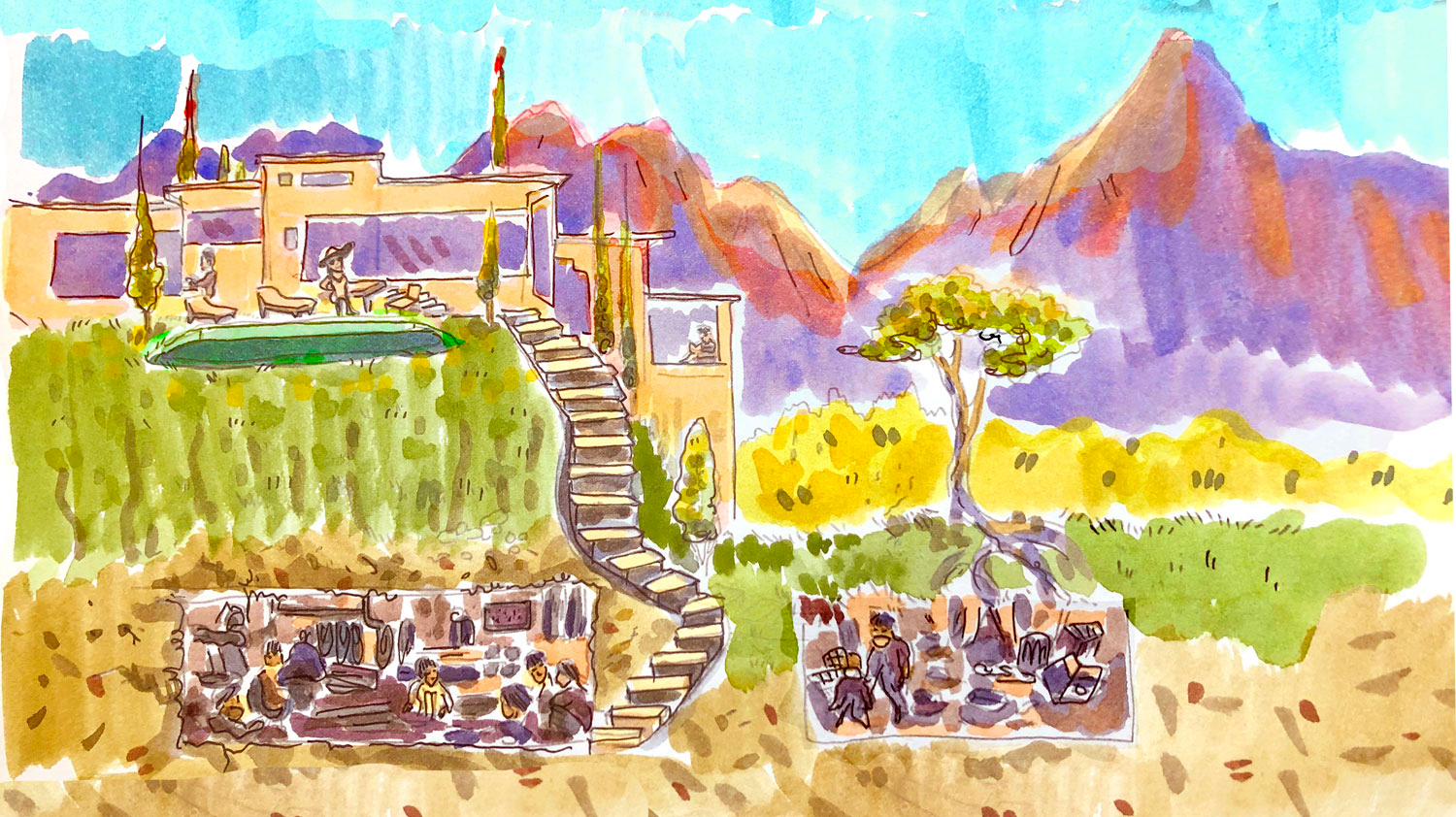 Class conflict in American cinemas, for once.

The most honored movie of the year looks to be Parasite, from Korea, about the soul-crushing advance of mega-wealth and the heartbreak of poor people with a dream of catching up. From the Pacific Rim, that is, it’s a movie that mirrors us! At the same time, from Hollywood, the hot HBO series is Succession: all about cruelty, greed, and family power-games under a vulgar tycoon who won’t let go of his company.  The family name might have been Murdoch, Corleone, Trump. Alongside our Impeachment drama, it’s pop-culture, screen culture, that’s telling an under-story of concentrated wealth; the lost confidence in middle-class life and a regular people’s democracy. Parasite’s a faraway mirror of what you know instantly is our American condition, too—maybe a universal affliction of yawning gaps in class and wealth and entitlement—in a financial order owned by an almost speechless, maybe clueless one percent. This is, we know, impeachment time in Washington and the news business. We’re picking up instead on the understory told in screen culture: In the case of Parasite, the story’s more interesting for mixing movie genres: this is a social comedy of two families before it turns sour and then sharply into a horror show. The story is told more in sadness than anger, and it leaves viewers with innumerable angles to replay and reflect on for days. 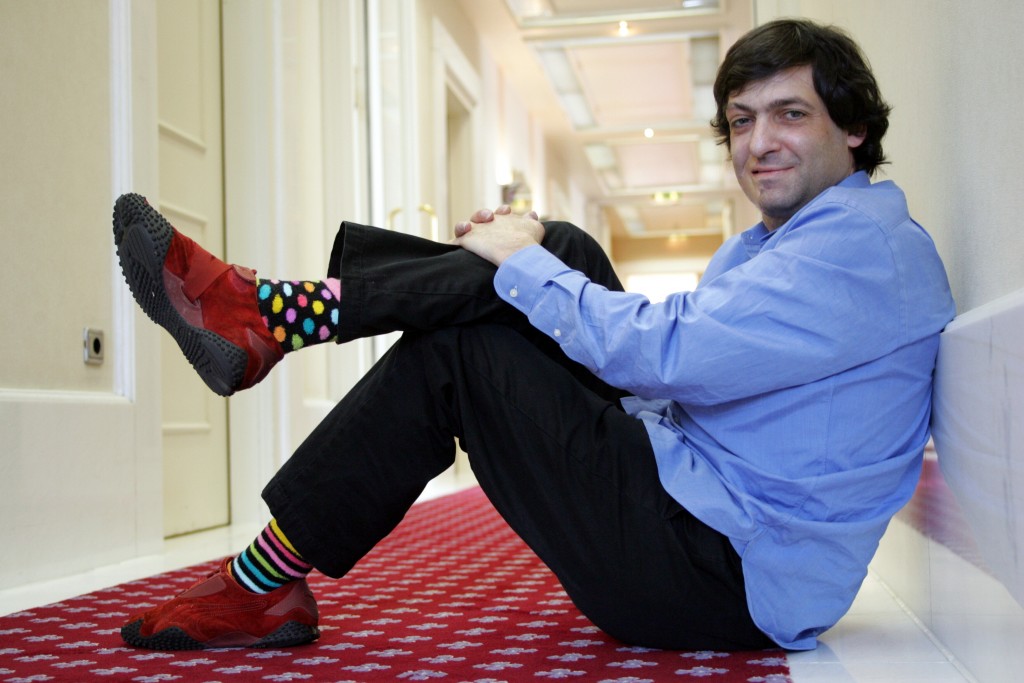 Kevin Phillips: how bad is it really? People I know count on Paul Krugman in The Times to give us all the bad news we can believe in. But Kevin...