On Sixty Years of Rock & Rebellion

Billy Bragg has been the premier troubadour for British radicalism for more than thirty years: a democratic socialist with a guitar and a steadfast commitment to fighting fascism, racism, and homophobia. Billy Bragg’s Guide to the Music of Dissent (rebroadcast)

We’re ringing in the new year with a rerun of our conversation with Billy Bragg, a troubadour for British radicalism for more than thirty years as well as a democratic... 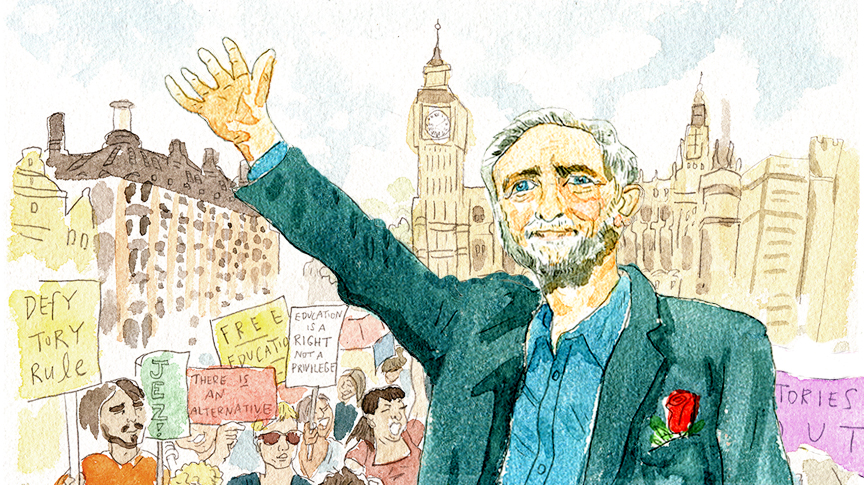 In the first summer of Trump, 2017, there’s something happening and it feels bigger than the Comey hearings, even Russia-gate. Who knew that a British election with an inconclusive photo...