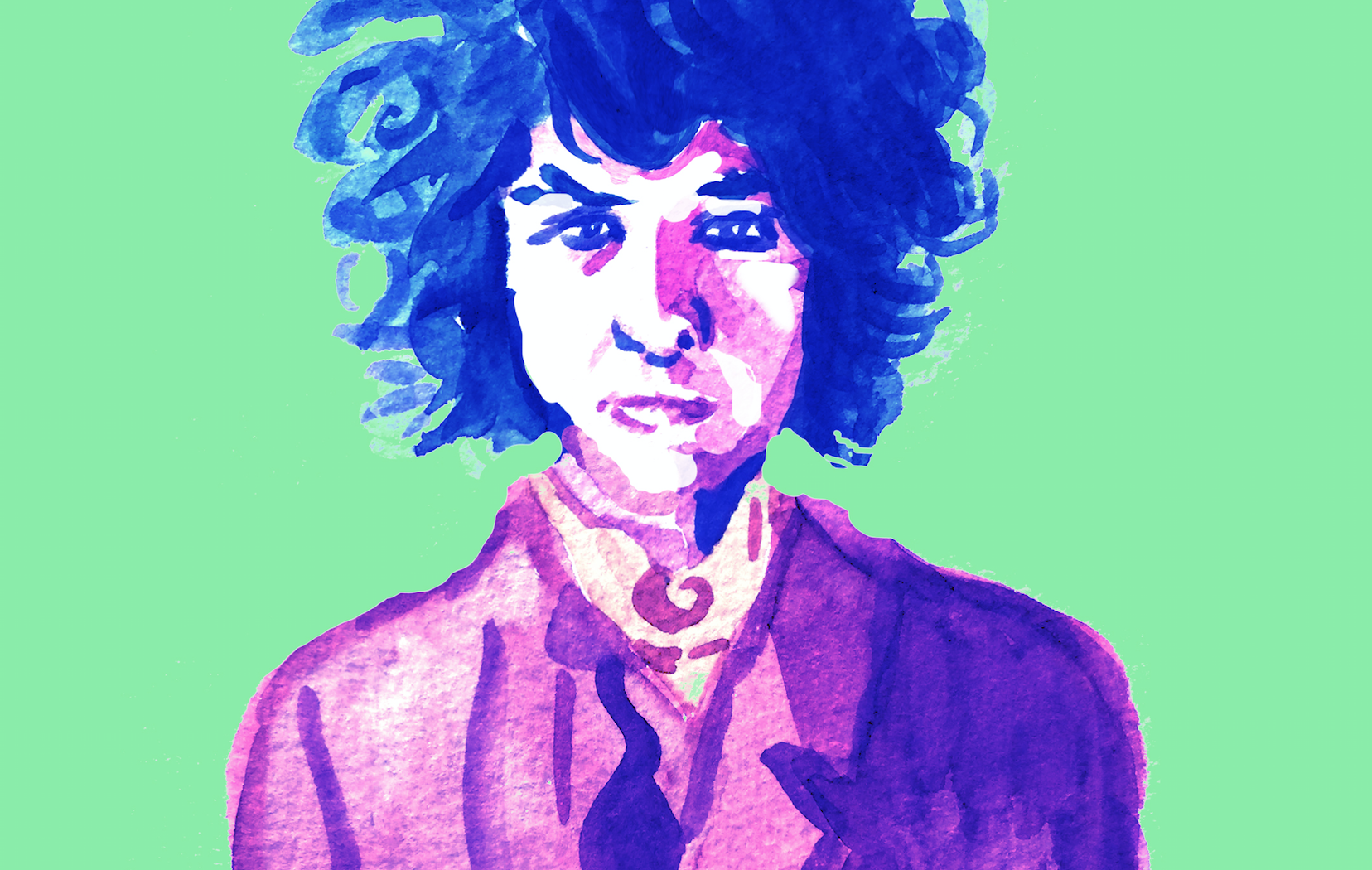 What was The Bard saying, really? Guest List
Christopher Ricks
professor of the humanities at Boston University and author of Dylan's Visions of Sin
Francine Prose
professor of literature at Bard College and author of Mister Monkey: A Novel
Charlie Pierce
sportswriter, political blogger, and author of Idiot America: How Stupidity Became a Virtue