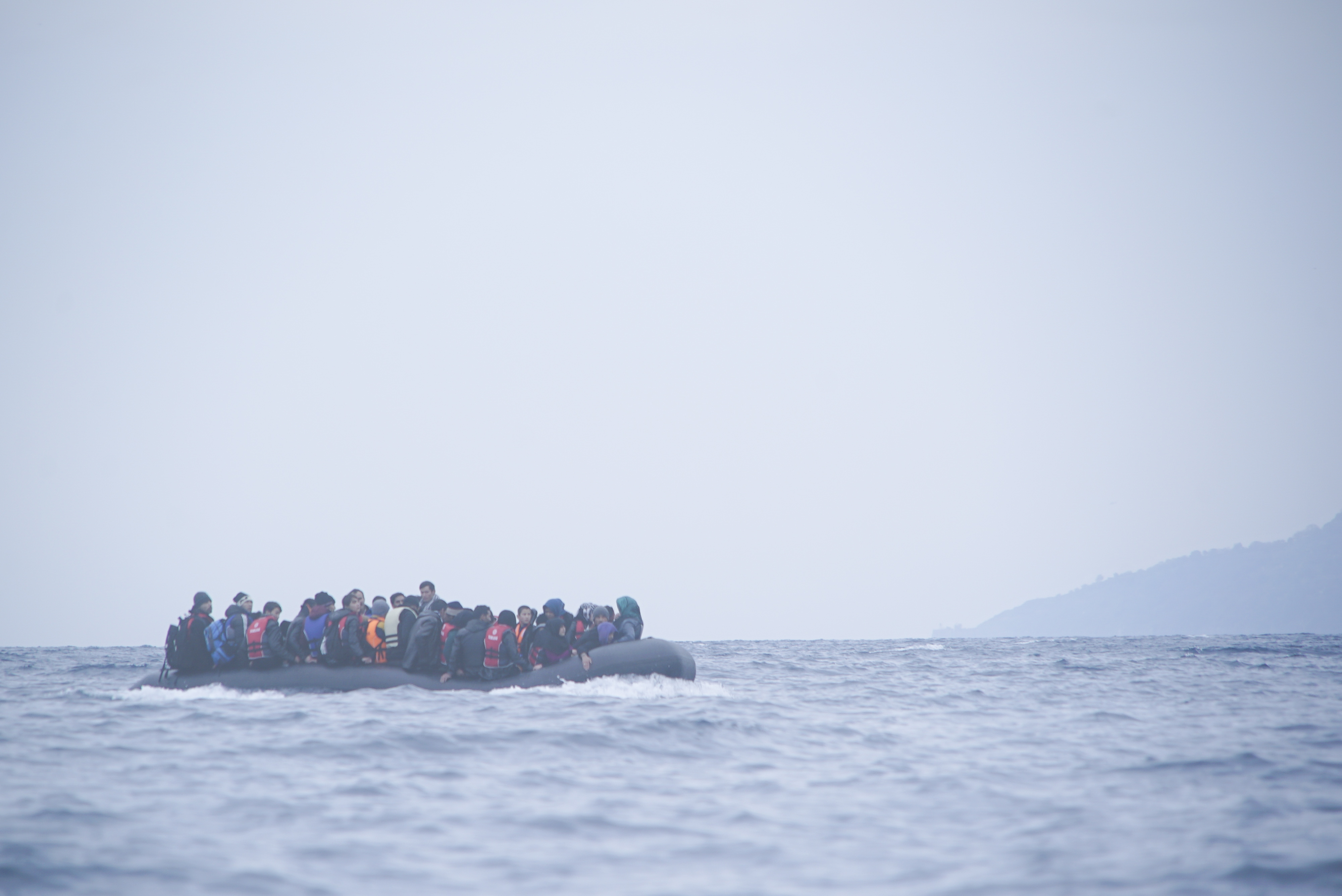 We're seeing "a war on the global wanderings of the unverified self."

Our Borders, Our Selves What makes a border in 2016? And how is it, on an earth supposedly flattened by free markets and liberal values, that the walls around us seem higher than ever before?

From the big-data border of the EU to Donald Trump’s (proposed) Great Wall, the fences of our world are increasingly patrolled, scanned, militarized, surveilled, droned, and fortified. It’s less neoliberalism than neofeudalism. “This medieval modernism is born of a fatal resolve to keep the outsider out,” our guest, Frances Stonor Saunders, writes in the London Review of Books.

In her borders essay, Saunders is meditating on the relationship between identity, migration, and political power. “We construct borders,” she writes, “to fortify our sense of who we are; and we cross them in search of who we might become. They are philosophies of space, credibility contests, latitudes of neurosis, signatures to the social contract, soothing containments, scars.”

This week we’re doing something a little new, in partnership with our friends at the LRB, presenting Saunders’s piece, “Where on Earth Are You?”, recorded in front of a live audience at the British Museum. You can subscribe to the excellent London Review Podcasts here.

Guest List
Frances Stonor Saunders
British journalist, historian, and author of the books The Cultural Cold War and The Woman Who Shot Mussolini. 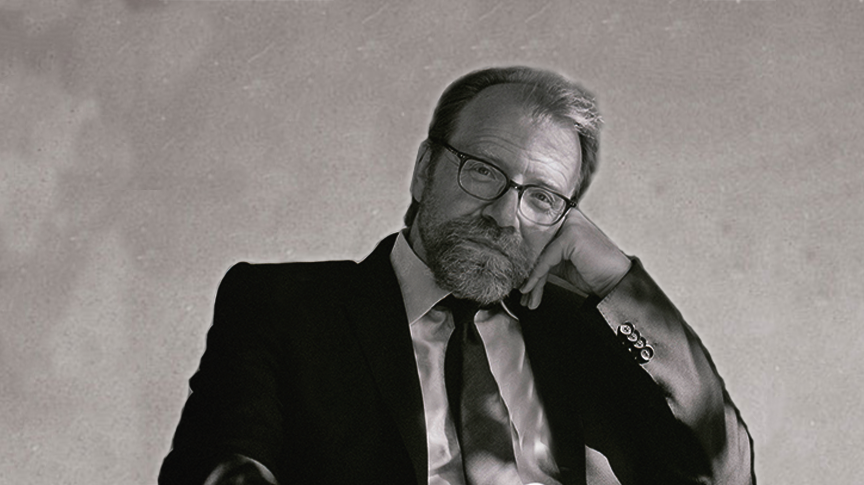 George Saunders in the Afterlife

The story master George Saunders is widely revered as the nicest guy in the writing game, but it’s sweeter and deeper than that. I met him in the Boston Public Library the...