Waking up to the BRA

Waking up to the BRA

In our last podcast, “Where’s Boston,” citizen activist Shirley Kressel excoriated the Boston Redevelopment Authority as a corrupt, powerful, unaccountable and non-transparent organization that gives away Boston land and tax-money to wealthy developers, ignoring the dire need for affordable housing in this rapidly gentrifying city.

Today, the Boston Globe reiterates her claim in an article that reveals some shady deals by the BRA, contrasting Mayor Thomas Menino’s public statements supporting affordable housing in the city. By law, developers are required to allocate at least 13 percent of their housing units for middle-income families or pay fees to build the units in a different location.

However, Globe reporters discovered hidden “discounts” unequally granted by the BRA to some developers but not others. In one particularly egregious example, the BRA staff awarded a $5.9 million discount to Anthony Pangaro, the developer of the luxury Millenium Place and campaign contributor to Menino. Additionally, the Globe writes, “a four-month Boston Globe investigation has found that the BRA has allowed at least four other developers breaks on affordable housing fees valued at a combined $3.4 million without disclosing them publicly.”

Unfortunately, the problem seems to extend beyond the secret tax breaks and loopholes that erode public funds for affordable housing. When money is collected, it is misused. According to the Globe, “the BRA has spent just $18 million on affordable housing since Menino established the housing program in 2000, less than a quarter of the $75 million the agency should have collected if the BRA had consistently followed the rules… the rest either has not been collected, was diverted to other purposes, or languishes in a BRA account.”

Four out of five of the BRA board members are appointed by the Mayor, and all report directly to him alone. During his campaign, Mayor-elect Martin Walsh acknowledged the need for change in the BRA, saying “the BRA must be reformed for efficiency and transparency.”

Will he keep these promises and prevent the siphoning of money away from affordable housing and into the pockets of developers? How will these uncovered deals impact the legacy of Mayor Menino? Is the BRA giving away the city of Boston to its political friends? 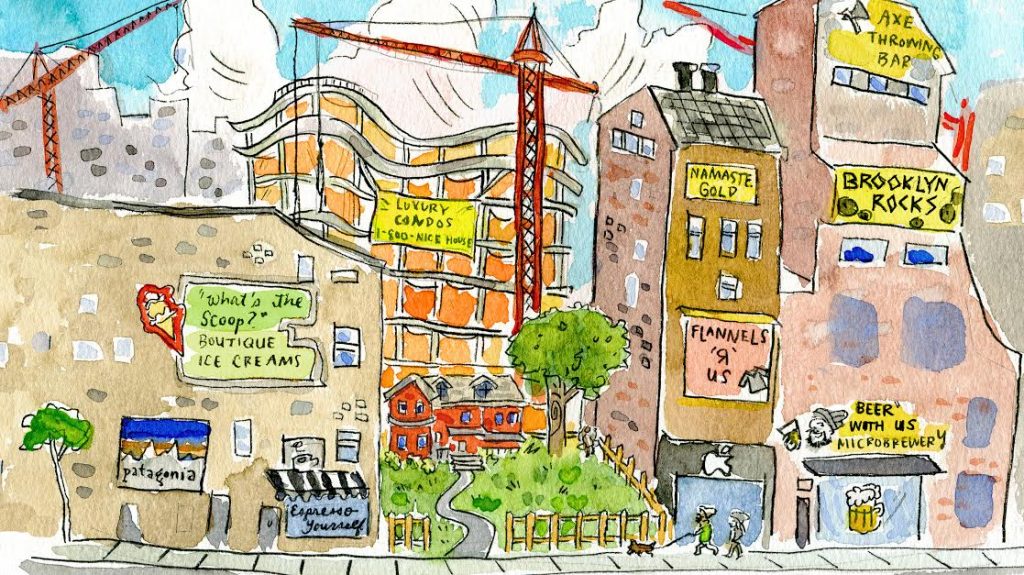 In cities across the country, working and middle-class Americans are struggling to keep their homes, pay their rent, and fight off eviction and foreclosure. Somerville, Massachusetts has an acute case...