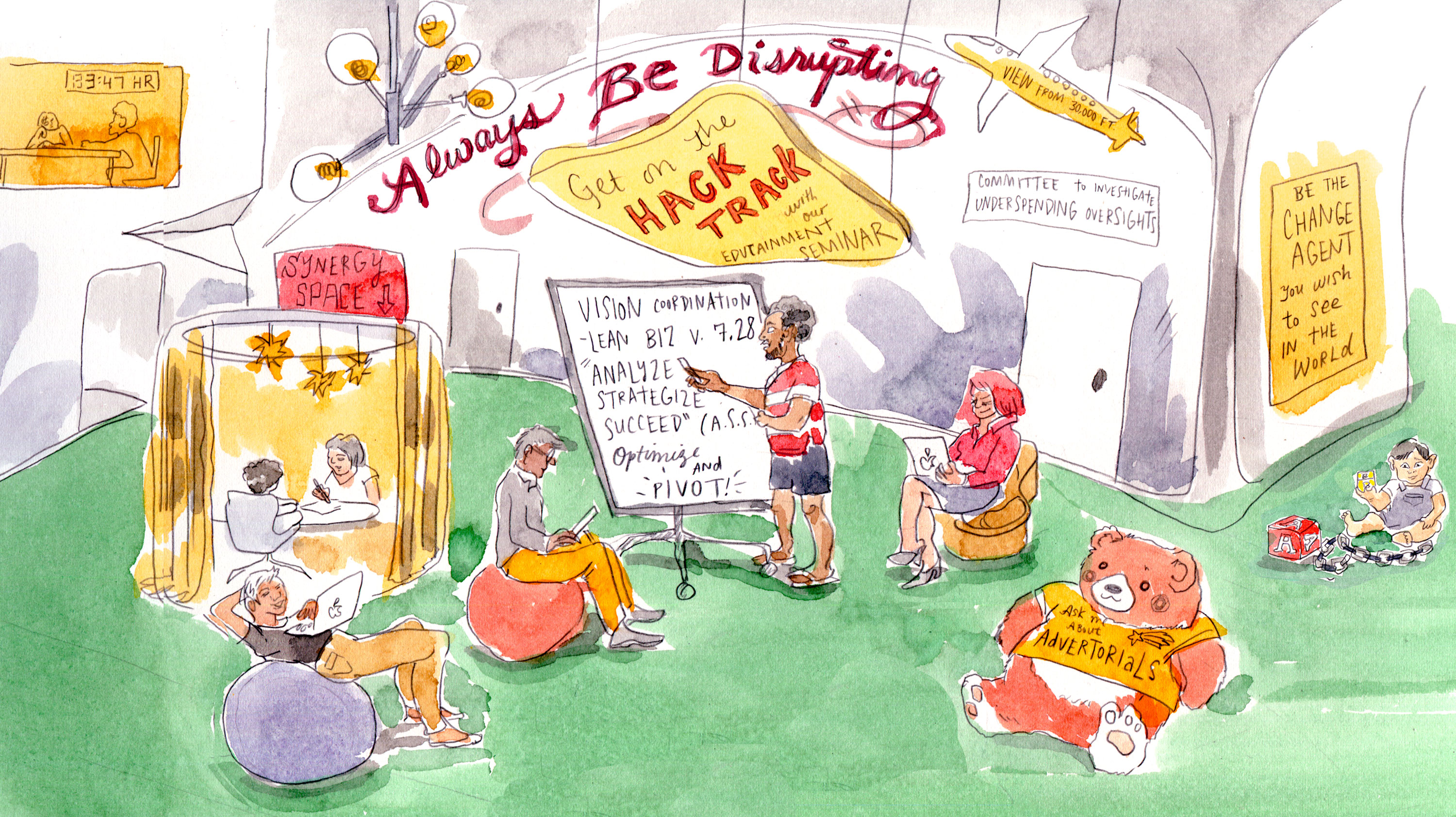 The jobs are back.  It’s the work that feels fishy: so much of it paid but pointless; safe and even secure, but often un-satisfying if you were looking for hands-on and heart-felt work that could leave a mark on the world or your soul. Credit where it’s due for job growth. The lowest unemployment rate since the dot.com boom 20 years ago has to say something for the man who wanted to be the greatest jobs president of all time. But listen long term to workers, not the numbers-crunchers.  What workers want to tell you is they have BS jobs: they don’t live to work, or work just to live, exactly. Lots of us work so as to keep consuming, and we feel pretty miserable for missing what work used to give us; a work product, some demonstration of skill, a bit of respect for doing stuff.

Summer of 2018 is boom time in America, but of course it’s a different America.  The robots are here. One in 12 American workers is in manufacturing, making stuff, compared to one in 3 in the 1950s.  One in 50 of us works in agriculture. The miracle, the mystery really, is that more of us than ever are still on a job, working harder than ever.  The question, buried in the numbers, is how we’re feeling about the new work, and what it’s doing to us.  David Graeber has the argument that we’re putting to our own street-corner test this hour.  He is the rogue anthropologist (meaning people-watcher with a Ph. D), the exiled American at the London School of Economics.   His funny and disquieting new book is titled Bullshit Jobs. He has titles and categories for them: like Flunkies, Box Tickers, and Taskmasters over work that won’t be done but needs to be supervised. His argument is roughly that the boom in BS jobs – creativity coordinators, corporate lawyers, telemarketers, assistants to people who don’t need assistants, the lubrication of late capitalism – is driving us crazy.

Why Are So Many White-Collar Professionals in Revolt?
Gabriel Winant

Black Men in America: Behind the Numbers