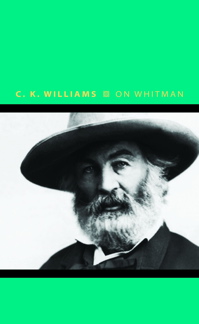 Sonny Rollins at Symphony Hall last night made me think of Walt Whitman more than Coleman Hawkins. “He’s America,” I said to nother who took Kate McShane and me to...