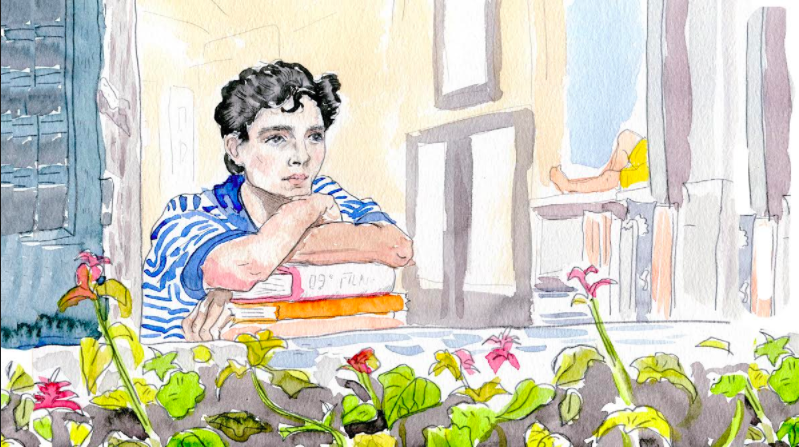 Call Me André Aciman: Fictions of Life, Lust and Love

“Call me by your name,” the lovers say, “and I’ll call you by mine.” In the movie running strong for Oscar honors, the breathless word play is all about self-discovery in mad love for the other. The lovers are young men, ages 17 and 24, on the Italian coast.  So it is a gay movie – like and quite unlike last year’s Best Picture, Moonlight. But is there a movie trend here, toward tenderness and tolerance?  Some said Call Me By Your Name isn’t gay enough — too postcard perfect to be real.  No, no, the author André Aciman is telling us: the secret is that there’s nothing in his novel or the movie that we don’t all know from experience: those ghosts of desire and shame in every romance, hunger facing fear, infatuation checked by inhibition. André Aciman was born into a Jewish family — mid-20th century, in Egypt’s famously fluid city on the Mediterranean, Alexandria. He is still drawing on lessons he learned about love and lust from watching his father and listening to his grandmother.  The rest he learned in life, and from a source he’ll tell you he finds richer, maybe better than life: Marcel Proust’s masterpiece of introspection, the novel In Search of Lost Time. Andre Aciman in his New York apartment with Christopher Lydon

Aciman is a New Yorker by now. He teaches comparative literature at CUNY and lives on the Upper West Side where he and his wife raised three children. In his writing room with a view Central Park last week, we picked up a conversation from 7 years ago, starting with his break into movies 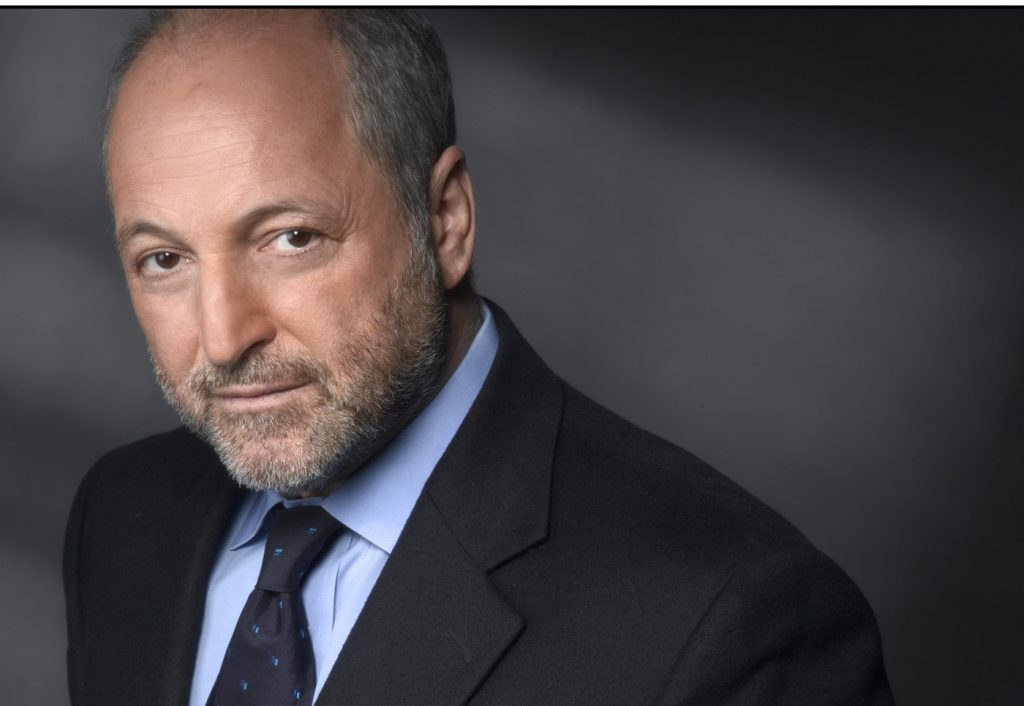 Art takes the ordinary, the absolutely ordinary day-to-day humdrum stuff, the stuff we ignore, and it magnifies it and keeps magnifying it until it becomes big enough for you to... 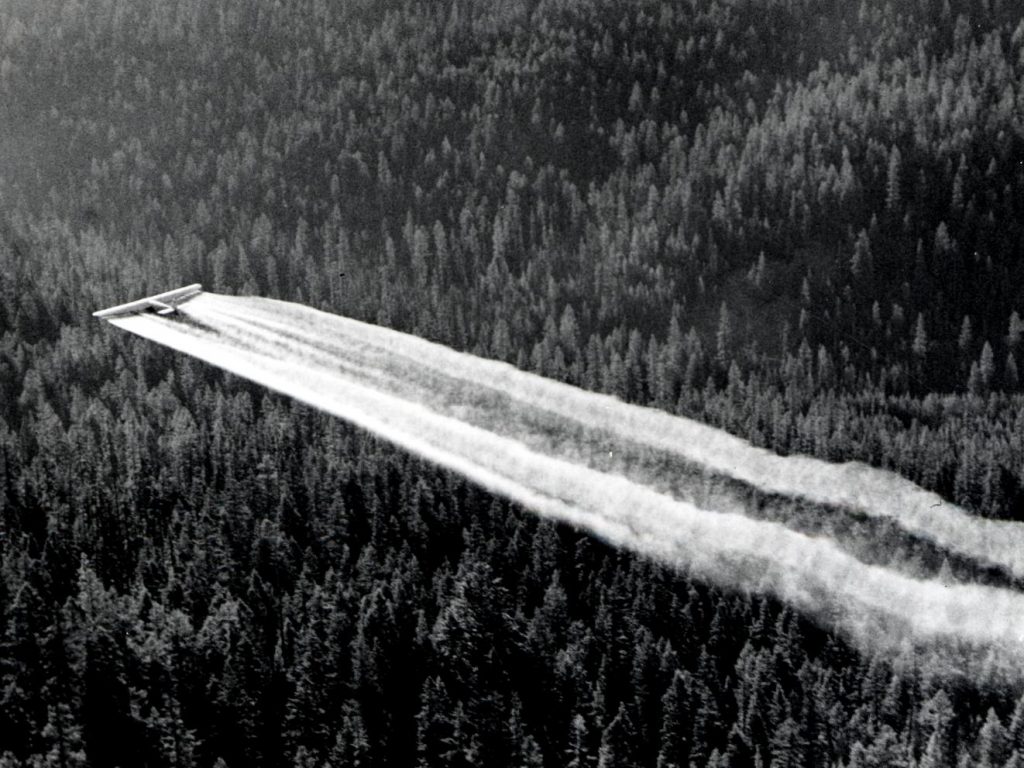 How’s to rescue the Earth from us people? Rachel Carson’s way – 60 years ago – was to write a book, and call it Silent Spring. She’d been a shy...