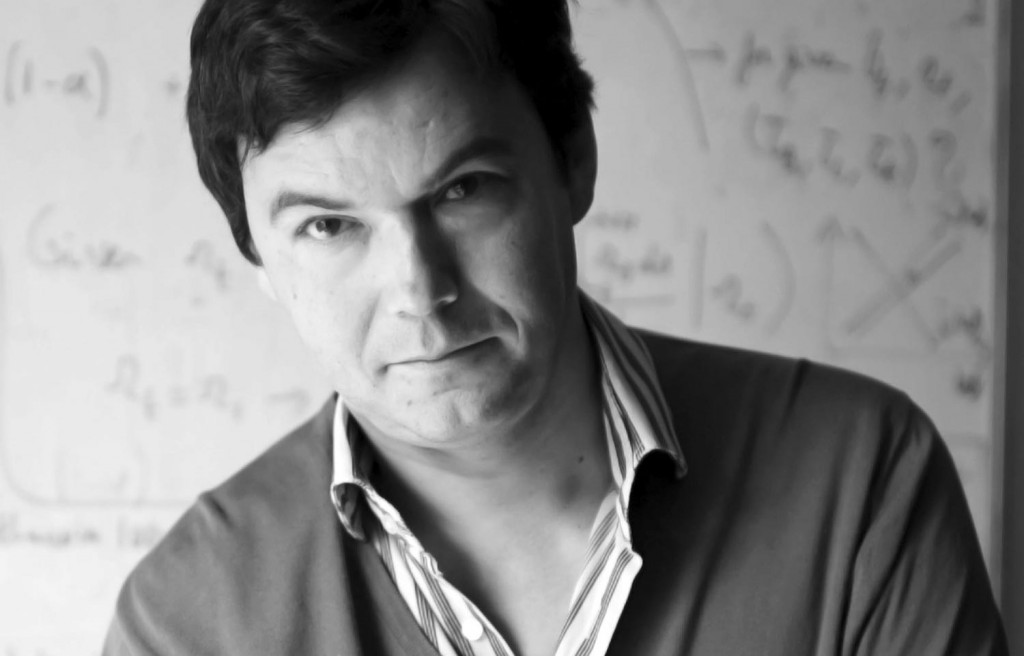 Capital is a giant, data-packed tome on income inequality covering three hundred years of history by the French economist Thomas Piketty. Is there a reason he’s getting the rock star...