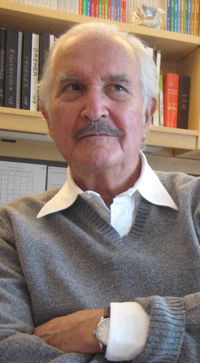 We are hanging out here at an improvised Clubhouse of Candid Social Democratic Statesmen. The drift of the conversation is that the global crisis is a mix of comeuppance and liberation....