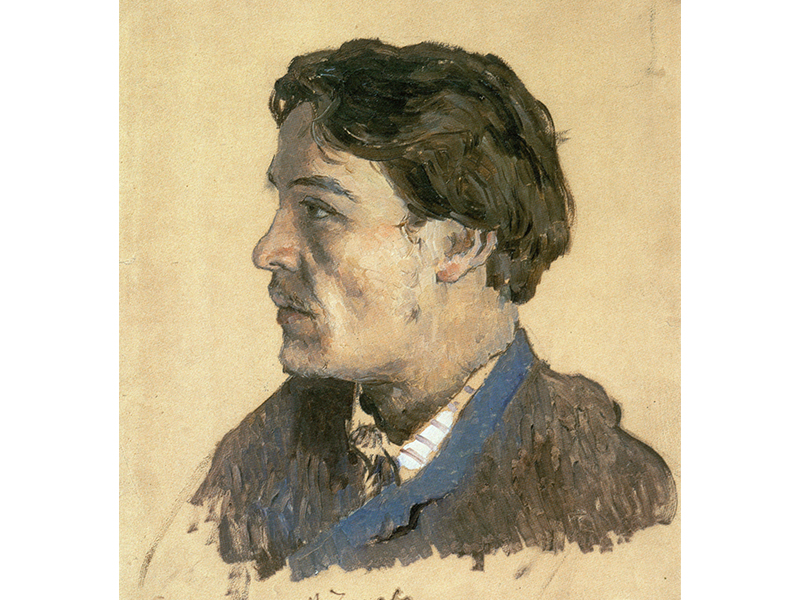 In his stories Chekhov captured, with an almost photographic talent and simplicity, the look of a country at the end of the day. But he died five years before Sergei Prokhudin-Gorkii took his prototype color film camera around Russia. He must have learned to see from the painters around him — his closest friend Isaac Levitan and his brother Nikolai. Below, a view into that beautiful old Russia, with Levitan’s portrait of a young Chekhov, a view of his desk at Melikhovo, and a few of Prokhudin-Gorkii’s most Chekhovian subjects.

When I listen to “About Love” from our series, I think of Chekhov’s lonely heroes and heroines who thought of the people a hundred years later whom, they hoped, would contemplate their lives with love and forgiveness. 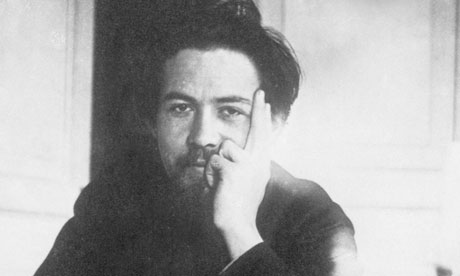 We’re in my living room again with a group of friends drinking wine and reading Chekhov, the great short story writer of Russia and the world. We’re reading a famous...