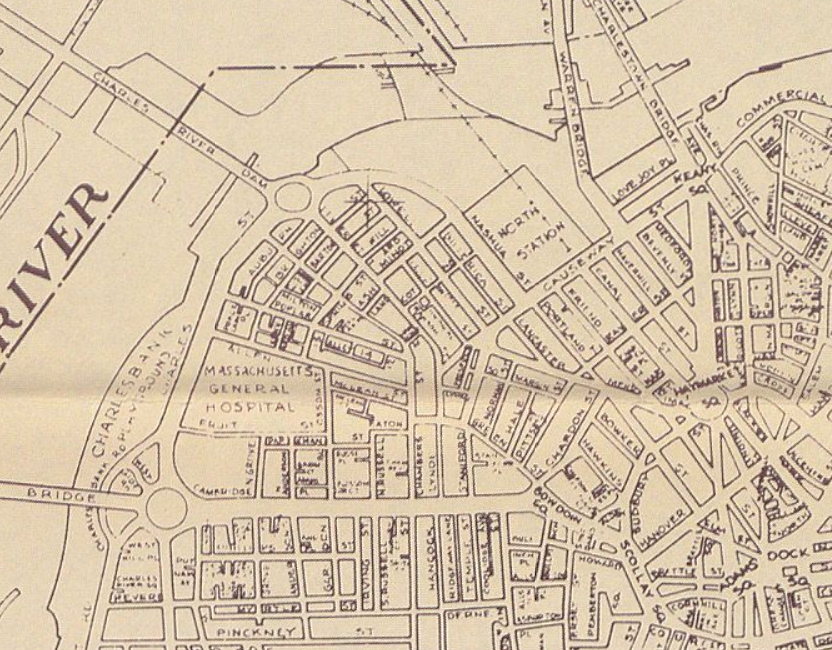 Today's cities have scores. Is your town #winning?

Dan Koh, the new chief of staff to Boston’s mayor, wants city government to work like Brad Pitt’s team in Moneyball. The Oakland A’s broke through when they broke away from the old way and started crunching the numbers. To do the same trick and build a winning city, Koh says Boston needs a batting average. His team will measure everything from 311 response time and pothole repairs to library utilization and stabbings. It all rolls up into one real-time CityScore to tell Titletown how it’s doing. The pitch is good management. Koh told us that Boston would rank in the Fortune 1000 if it were a company. His boss should “govern with data” like every other self-respecting CEO.

We all want smoother streets, bike lanes, and something to be done about our parking tickets. But many folks just can’t get comfortable with political sabermetrics. This week, we’ll convene a virtual town meeting — of planners, gadflies, wisemen, Jane Jacobs-types, and Carl Williams of the ACLU — to ask if numbers are the key to the city.

To get ready, we crossed the river to a university city ruled more and more by markets and figures. If Cambridge, which is in full biotech bloom (behold Novartis’s new campus below), gave itself a CityScore, it would be off the charts. But John Summers of The Baffler magazine says his town has been managed to a losing season.

And the urbanist Richard Florida, superstar talent scout of American cities, will describe the data. In the academy and on CityLab, Florida turns city numbers into prognostic stories about the “creative class” mayors want and the inequality that follows the hipsters.

So, we ask you what we’ll ask him: How and for whom are we managing the American city? In government by the numbers, do we value only what we can measure? 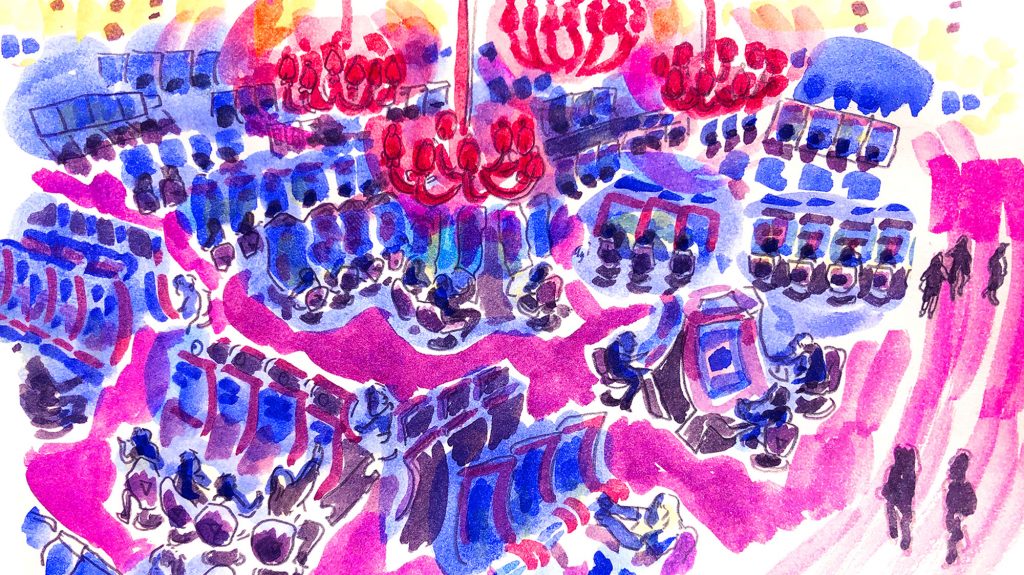 Enjoy our casino show, which first aired on July 11, 2019. Casino gambling makes an odd fit with old bean-and-codfish Boston, even with Boston today: the best big college town in...