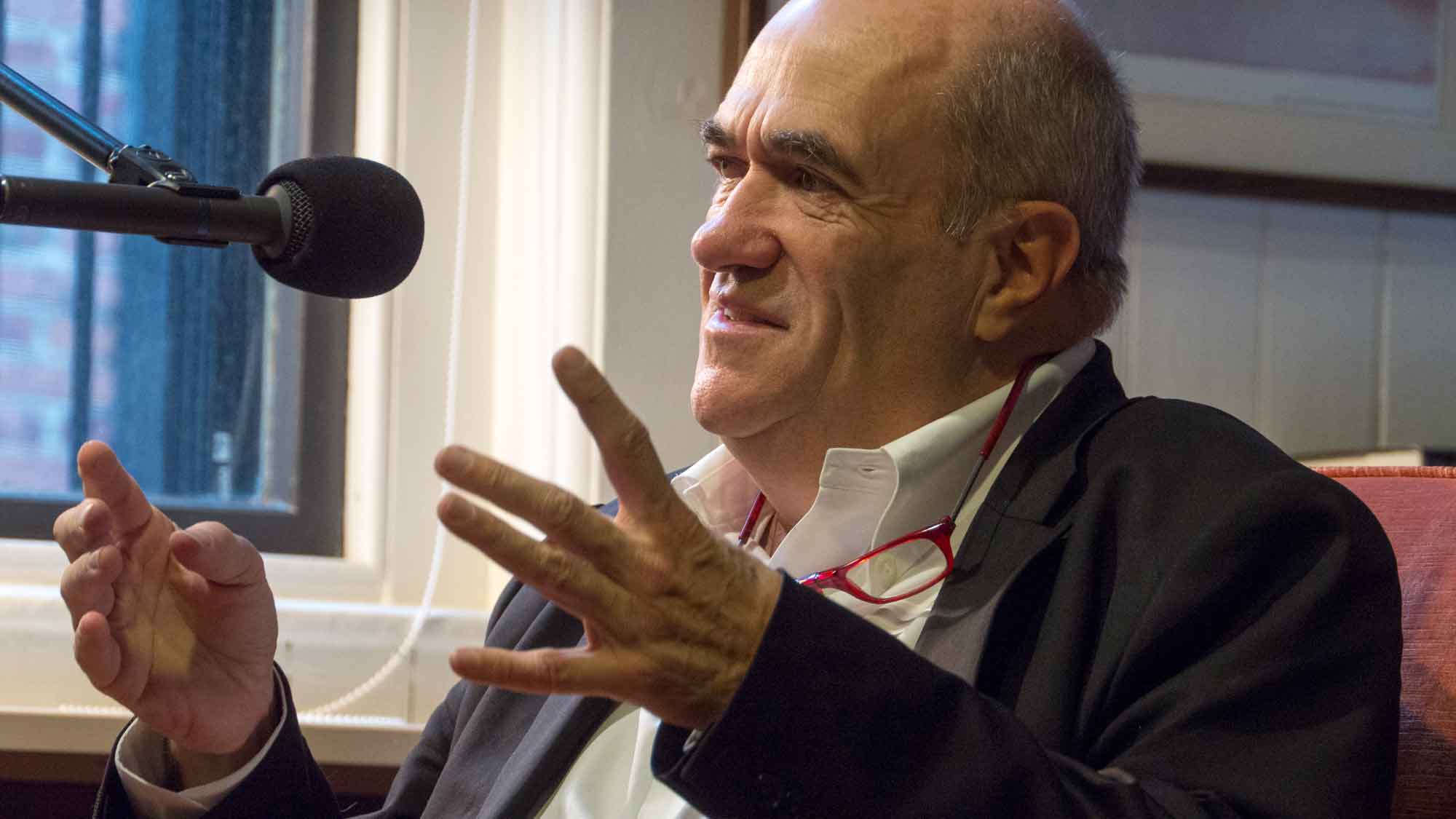 "You’re attempting a sort of insistent rhythm which might make its way into the reader’s nervous system."

This is provincial Ireland, a place of long winters but not freezing winters. There’s drizzle as much as there’s rain. You’re trying to find a style just to bring things down to size, maybe bring the melody down to a minor key, as though you’re making drawings instead of paintings. You’re attempting a sort of insistent rhythm which might make its way into the reader’s nervous system… You’re working really with a sort of muted music arising from pain, from things that are difficult, arising from loss. And in that world of small holdings, small houses, small hopes, people are good at leaving things out, not saying them.

Colm Tóibín in conversation with Chris Lydon in Boston, November 2015.

Of course you want to put Colm Tóibín to music — his literary prose in novels like Brooklyn and Nora Webster. Also his gab, as here. Perhaps the hot / traditional Irish band The Gloaming is called for. That bewitching Irish volubility, including his own, Tóibín says, is rooted in a love of silence. It’s a point of his connection with the American poet Elizabeth Bishop, whom he’s reading aloud here, to stunning effect. Tóibín in the southeastern Wexford County, Ireland and Bishop in Nova Scotia seem both to have taken to language as a device to constrain or “restrain” experience. “I have a close relationship with silence,” he says. “With things withheld, with things known and not said. I think there is an impression abroad that Irish people are very garrulous — that there’s an awful lot of talking in Ireland. This may be the case but it’s often there to mask things that nobody wants to talk about.” Colm Tóibín’s great teachers are Henry James — of whom he’s written and spoken volumes; and James Joyce, especially in Dubliners (1914) — for the melancholy realism, the “scrupulous meanness,” as Joyce put it to a publisher; but also the lyrical pulse of poetic rhythm that has a force of its own.

Joyce charged defiantly into exile, self-consciously a breaker of convention, drawing a bead on “history” as the “nightmare from which I am trying to awake.” Colm Tóibín casts himself differently — not a conservative exactly, but as the man who observes continuity under the easy impression of rupture in Ireland a century after the Easter Rising of 1916. Ireland is in broad and deep turmoil again — the Celtic Tiger economy still in shambles after the meltdown, its government discredited, church rule overthrown by the same-sex marriage rules enacted by an overwhelming referendum last Spring. But Tóibín is remarking on traditions being extended in Ireland — in the best-read young writers like Eimear McBride in A Girl Is a Half-Formed Thing; or Colin Barrett in the stories of Young Skins; also by Martin Hayes and other rock-star musicians in the fiddle tradition; and most specially in the gay-marriage vote:

“The great example was Mary McAleese, a former president of Ireland. She was able to say: ‘I have twins, and one of them is gay. Who is to tell me that child of mine is to be discriminated against in this country.’ The campaign was studiously about presenting people as Irish and family members before being gay. It was not about a marginalized group looking for rights. It was about making Ireland seem a traditional place — with a tradition of including people.” 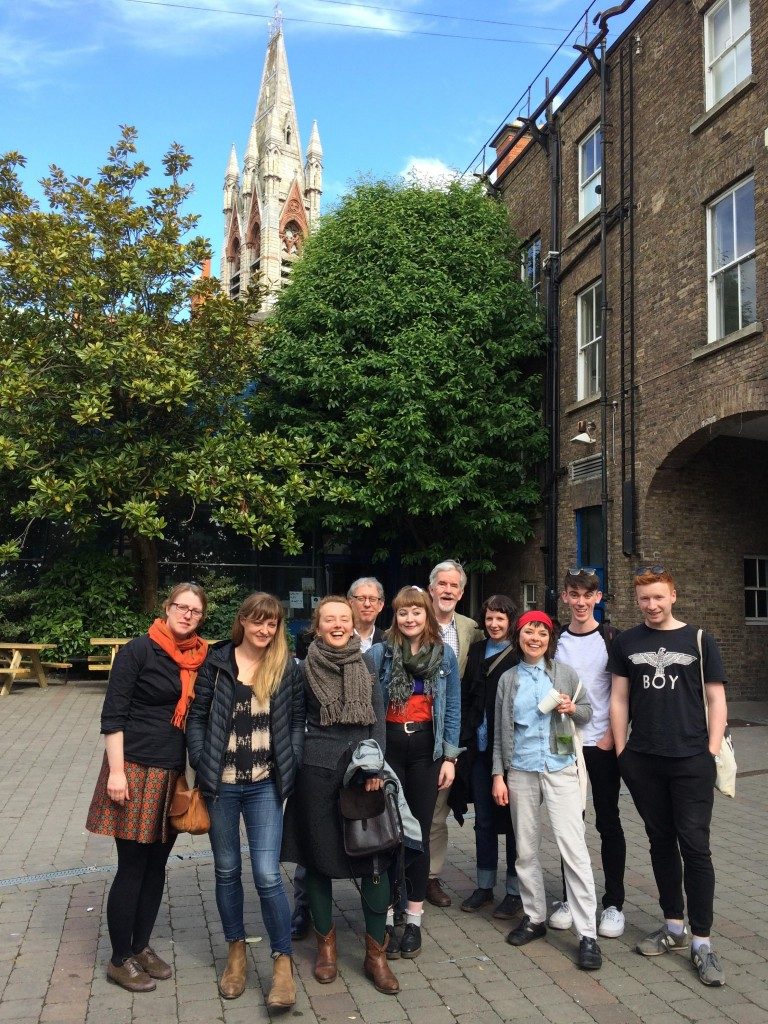 In today’s Ireland, yes means no. A democratic yes to same-sex marriage signaled no! to patriarchal priests and cane-wielding nuns; no to the bankers who led the country into a devastating crash;...