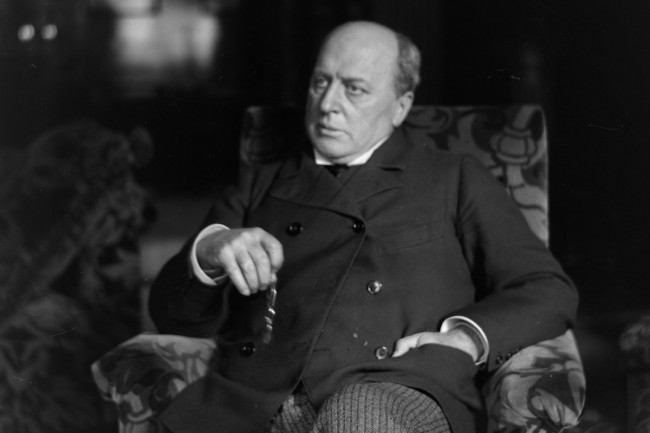 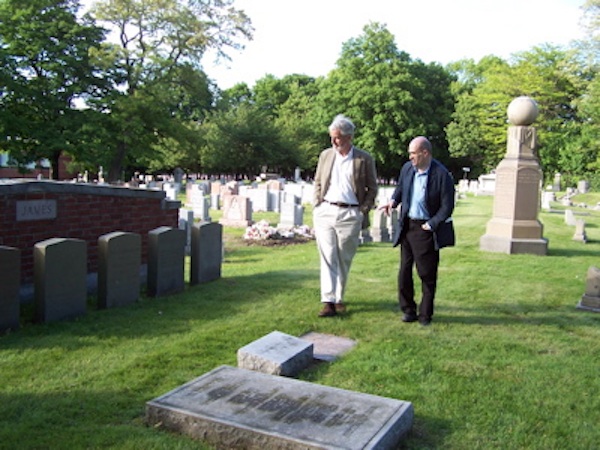 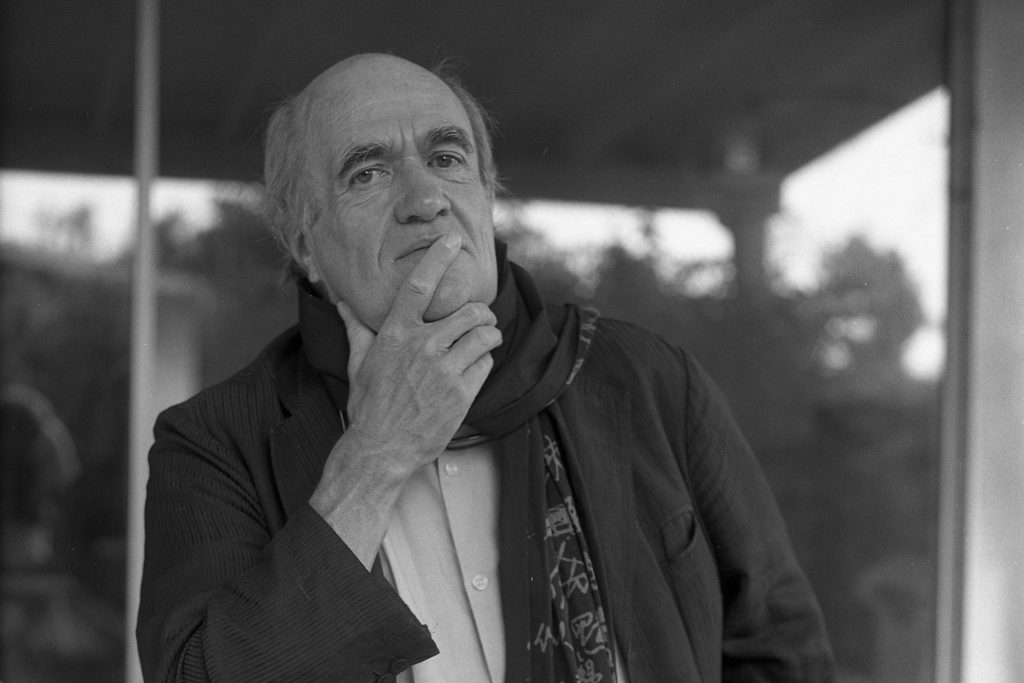 This show originally aired on September 23, 2021. Thomas Mann was one of those cultural giants the world doesn’t seem to make anymore—artists with authority, almost as big as their countries,...