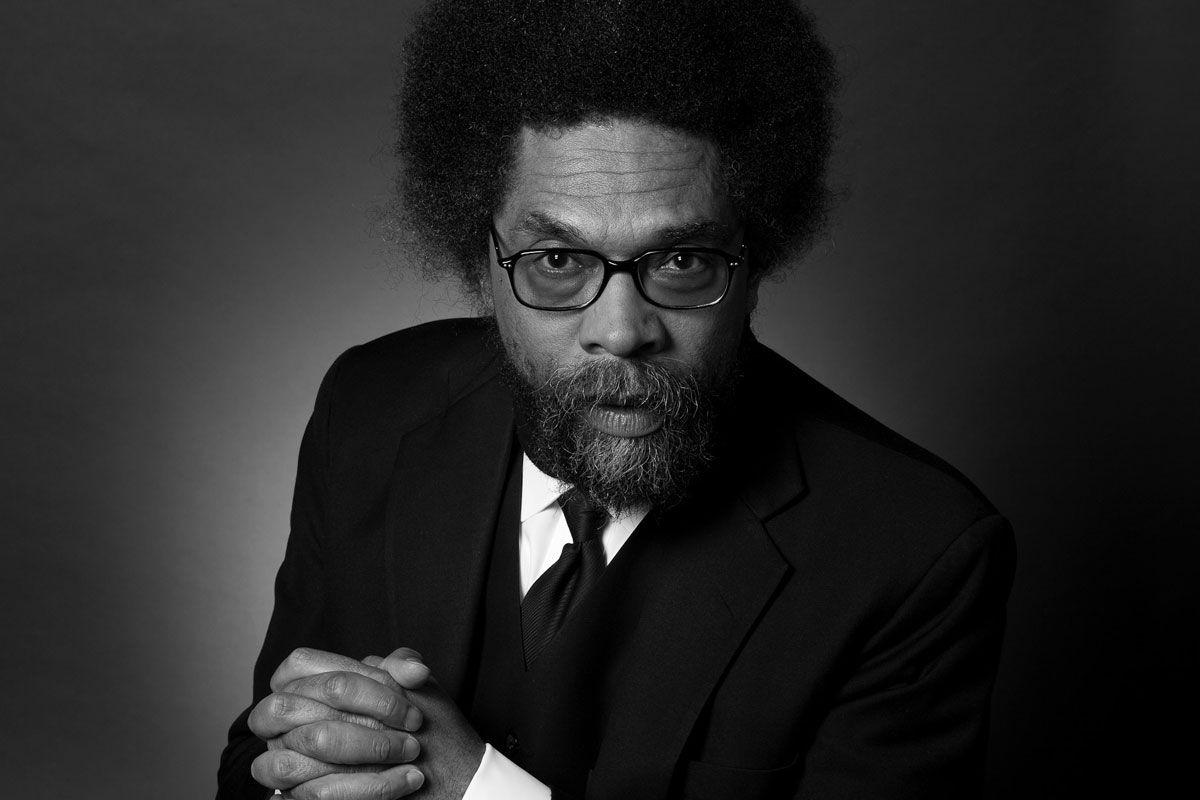 Emerson is called the founder of the American religion, sometimes the American God, and surely he’s the voice of American individualism in “Self Reliance.” A man should learn to detect and watch that gleam of light which flashes across his mind from within,” Emerson wrote, “Trust thyself: Every heart vibrates to that iron string.”

Cornel West, like Emerson, is a preacher with a national audience, and without a church. Emerson is his number one American writer, a soulful modern and a model public philosopher. 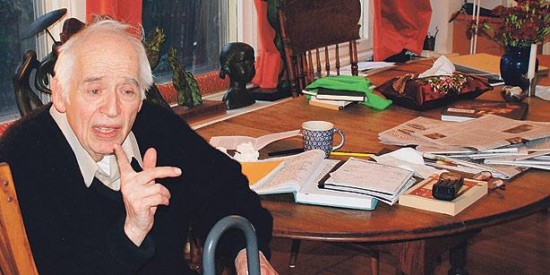 Harold Bloom: “Emerson Speaks to Me”

Ralph Waldo Emerson’s immortality in American poetry and prose has never been in doubt. In his philosophy of self reliance, the “American Plato,” it is said, invented the American mind,...