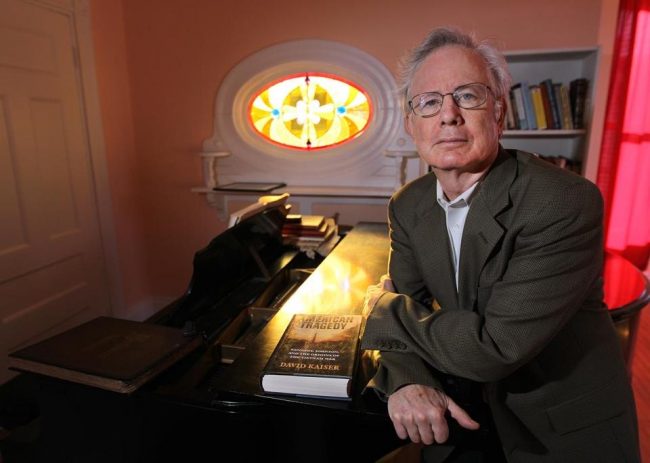 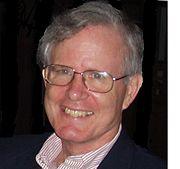 The journalist and diplomat William Attwood is the exceptional spirit in David Kaiser‘s new history of the JFK assassination, The Road to Dallas. Attwood leaps off the page as a man of imagination and mettle who (on a first reading) might have saved the Kennedy brothers and redrafted hemispheric relations.

Out of LOOK magazine and the Adlai Stevenson campaigns in the 1950s, Attwood came into the Kennedy administration as JFK’s ambassador to Guinea in West Africa, with a long-standing free-lance interest in Cuba. In late October, 1963, Attwood was looking for high-level permission to renew a conversation with Fidel Castro in Havana, specifically to pursue indications from Castro that, as Kaiser writes, “if the United States would lift the economic blockade against Castro, he would evict the Soviets from Cuba.”

But nobody in the Kennedy command was interested in anything that sounded like a relaxation of hostilities with Castro after the Bay of Pigs fiasco (April 1961) and the Missile Crisis (October 1962). In the fateful autumn of 1963, McGeorge Bundy in the White House, Robert Kennedy himself and the chiefs at State, Defense and the CIA all “agreed that it would be better for Attwood to return to private life before meeting with Castro.”

A golden opportunity so narrowly missed, as I remark here in conversation with David Kaiser. But Kaiser, the much-praised historian at the Naval War College in Newport, R.I, brings me up short. I’d mistaken a double twist in his book. Kaiser says: “The men who wanted to kill JFK” — notably the Mafia and the fiercest of the anti-Castro Cubans in the U.S. — “would not have been pleased by any attempt to normalize relations with Castro. On the contrary…” JFK might have sealed his fate more certainly by encouraging Bill Attwood’s detente initiative.

In a round of conversations about the obsessive lure of Cuba, this is a historical digression on the eternal question of Who Killed JFK. We seem to be coming closer to the eternal answer, with Cuba at the core.

Our guest David Kaiser argues (to me, persuasively) that Lee Harvey Oswald was the triggerman and fallguy for a diversified conspiracy of men and interests that wanted President Kennedy dead. Oswald was the “who” that killed Kennedy, but the historian’s emphasis after nearly 50 years is on the “what” that killed him. In a story crackling with lethal ironies, the “what” was the convergence of two passionate public campaigns of the late 1950s and early 1960s. The first, by the mob-infected Kennedy brothers, John and Robert, was to crush organized crime in America. The other, initiated by the Eisenhower administration, was to eliminate Fidel Castro and Communism from Cuba, by virtually any means imaginable, including assassination by American mobsters. Oswald, in David Kaiser’s telling, was a multi-purpose assassin who with minor shifts of circumstance might have shot Castro before he ended up shooting Kennedy. But he seems to have been working the mob’s plan on November 22, 1963; and of course it was the mob’s man Jack Ruby who, two days later, shot Oswald in Dallas police custody to shut him up.

It is still a hair-raising tale of a host of men — Richard Helms, Sam Giancana, Jimmy Hoffa, Loran Hall, Carlos Marcello, David Atlee Phillips among the scores — with Cuba and killing on their minds. “Where did these men find the audacity to kill a president of the United States?” Kaiser asks. He believes JFK had compromised his immunity by taking girls from Frank Sinatra and by playing the assassination game against Castro. He argues that RFK lost official immunity by the recklessness of his vendetta against Jimmy Hoffa. “All these men knew that Hoffa’s comment about the attorney general — that Robert Kennedy would not rest until Hoffa was behind bars — was true for them as well. These were desperate times that called for desperate measures?”

Kaiser clarifies the story of a crime, the killing of a king, that — as Olive Stone’s JFK suggested — touched each of us, and the country, with some of Hamlet’s madness. 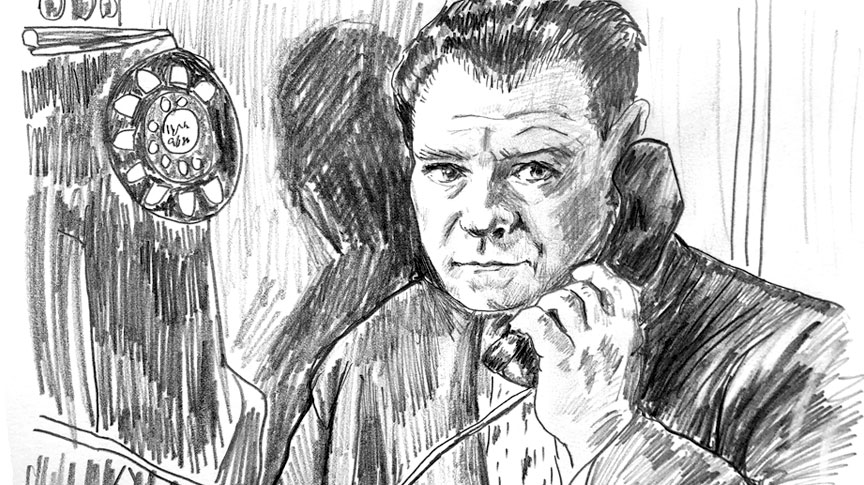 Jimmy Hoffa will never be found, and won’t be forgotten either. What was it about the Teamster tough guy that’s more compelling 45 years after his perfect-crime murder than in... 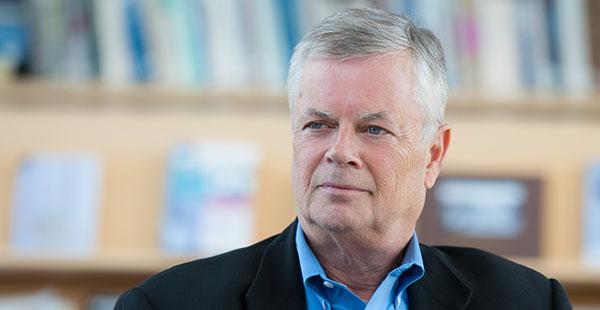