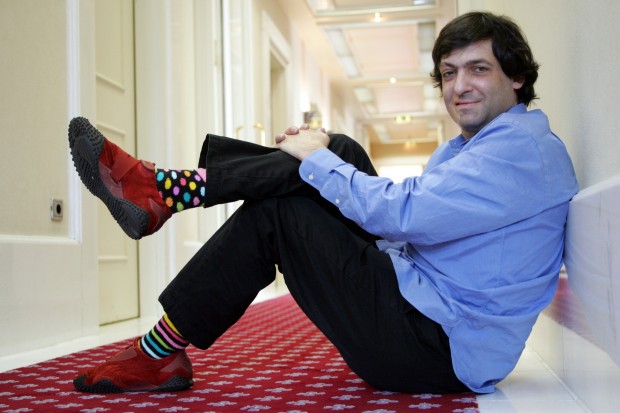 Dan Ariely of Predictably Irrational fame, makes the arresting point that from the standpoint of fairness and equity in the distribution of wealth and power, the vast majority of Americans (90-plus percent) would prefer to be living in Sweden. Which is to say: Mitt Romney’s scariest nightmare, “a European-style welfare state,” may be just the briar patch that most of us Bre’r Rabbits long for.

Dan Ariely is the Israeli-American psychologist, now at Duke, who has made a big name and career in the Dan Kahneman school of “behavioral economics.” The special Ariely gift is for surveys and social experiments that probe the gap between what we want and what we choose when we buy a house, pick a mate or vote for president. I’m bringing to the conversation my own probe for symptoms and causes behind Tony Judt‘s dying diagnosis, in Ill Fares the Land, that “something is profoundly wrong with the way we live today… We cannot go on living like this.”

Main roots of Judt’s and our own unease seem to pop right out of Dan Ariely’s experimental surveys — typically clever in their simplicity. First, when he asks his thousands of respondents to estimate the real division of wealth in the US, and then to propose an ideal distribution, we Americans confirm our sentimental attachment to a polite tilt of privilege. We cherish our mythic legacy of quasi-egalitarian social democracy, with no extreme concentrations of wealth or poverty. But what our answers really confirm is our delusion about the economy we live in now. The top 20 percent of the people in fact own 84 percent of the goods, and the bottom 40 percent of us, barely floating on a sea of debt, own less than half of one percent of the wealth of the nation. We live across roughly double the rich-poor gap measured in Germany, Japan and Denmark. By the standard “Gini coefficient” of wealth inequality, the US ranks with Turkestan and Tunisia, just a tad more equal than Chad and Sri Lanka.

The second key question in Ariely’s survey is even simpler; the answer is a slam dunk. Respondents were shown two pie charts — one with the actual American shares of wealth, in which 60 percent of the population nearly disappears with less than 5 percent ownership altogether; in the alternative, modeled on Sweden, the top 20 percent owns 36 percent of the wealth (almost double its claim by sheer numbers) and the bottom 20 percent owns 11 percent (about half its numerical share). In Dan Ariely’s study (with Michael Norton of the Harvard Business School), 92 percent of us Americans want to live Swedish-style instead. Women (93 percent in favor of the Swedish model) are a ever so slightly more egalitarian than men (90 percent for Sweden). But the results come out very nearly the same — Republicans and Democrats, richer and poorer, NPR listeners and readers of Forbes Magazine.

What we hear eternally in political chatter is Joe the Plumber’s dread of “spread the wealth” government, and Newt Gingrich’s alarm about “European Socialism.” And now the screech from Mitt Romney’s ex-Bain partner Edward Conard in the Times Magazine that we need bigger payoffs and “twice as many people” in the high-end investor class — in short, that we need a lot more inequality. But Dan Ariely’s evidence is that in the most steeply skewed social order in the industrialized world, we’re miserable about being skewered on the contradictions in a proud democracy that’s eroding fast at the foundations.

Dan Ariely brings, yes, the social-democratic biases of the Israeli left. He is imprinted unmistakably — body and soul — with the scars of severe burns he suffered as a teenager in a freak explosion: his face and most of his skin were remade over three excruciating years in hospital, all of the immeasurable expense covered by Israel’s socialized healthcare. Without it, as he told me, his family would have been bankrupted, his care might well have been curtailed.

The hope in Dan Ariely’s forecast for American politics and culture is for people who can hold out a while. How much do we need to change? I asked him:

A lot. I’m not a Biblical scholar, but after Moses came down from the mountain and saw the people of Israel celebrating the Golden Calf, God basically punished them by getting them to walk in the desert for 40 years, so that a generation would die. It might take a generation. That might be a reasonable time scale. The current generation that is running things might not be the right one. It might be that the generation that went to college during the financial crisis is the right generation — even if a lot of them are out of work. They’re thinking about what to do. They don’t have the Princeton-to-Wall Street path. They’re thinking of other things they might do with their lives, and because they don’t necessarily have jobs they are open to following their passions. My understanding is that volunteering is up. People are trying all kinds of things. There’s an increasing interest in graduate degrees — education is always counter-cyclical to the economy. This is a generation that saw the breakage of some ideologies of perfect capitalism, ready to revise their thinking. And they might be the right people to envision a new approach. The protests are a good signal. They’re a step in the right direction.

Dan Ariely with Chris Lydon in Boston, May 2012

Dan Ariely’s genius in Predictably Irrational is for simple social experiments that become giant public parables. Here’s how playing with the taste of beer, for example, takes him to... 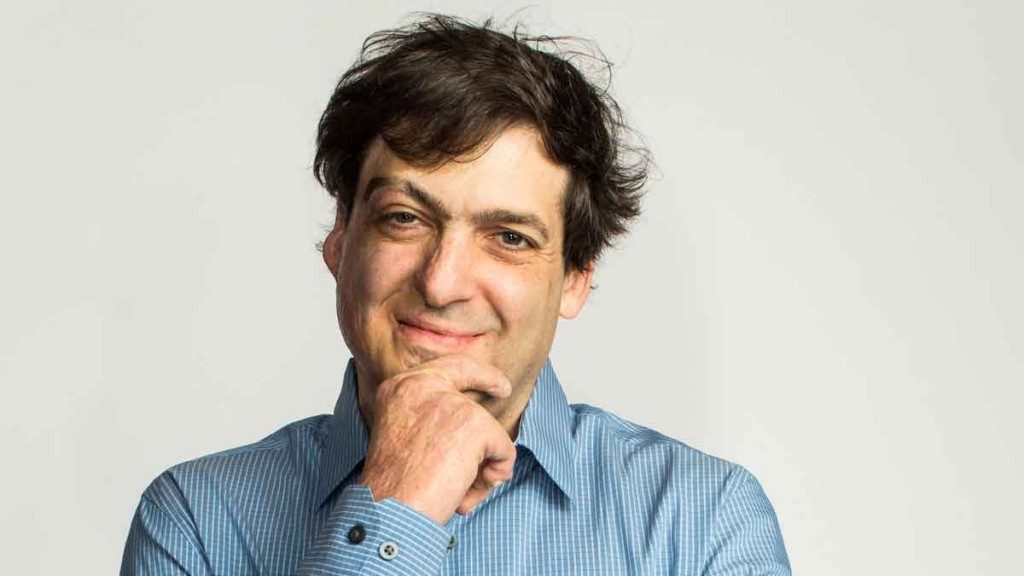