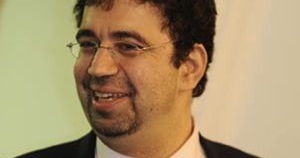 Daron Acemoglu on “Extractive” Politics and Us

Daron Acemoglu on “Extractive” Politics and Us Daron Acemoglu pops up in his office at MIT with the big bold energy of the book that’s made him famous. Like Why Nations Fail, Professor Acemoglu is large-size and learned, young in spirit, digressive, reader-friendly and not at all shy about the after-argument around the epic account of economic inequality he wrote with political scientist James Robinson at Harvard.

The book is a theory of “development” wound through 500 years of mostly predatory colonial history. The argument can be made simple enough: that the mal-distribution of money and happiness in our polarized world is rooted not, for example, in the geography of foodstuffs (the Jared Diamond account in Guns, Germs and Steel), and not in the burdens of climate, bad soil and disease (a main line in Jeffrey Sachs’ The End of Poverty). No, no no… Acemoglu and Robinson affirm what feels intuitive anyway. The big difference in the world is between political arrangements designed and built to serve the many — or the few. It’s between state structures (usually resembling their dominant industries) that are purposefully maintained as “inclusive,” in the interest of pluralism, innovation and the common good; or “extractive,” for the benefit of an economic and power elite.

It’s the after-argument around Why Nations Fail that becomes the core of our conversation. I’m asking: isn’t a main warning in Why Nations Fail directed at the United States? Aren’t the scariest symptoms of “extractive” politics on our home turf, where the financial elite is throwing billions this year at both parties to block economic reform and taxes on itself? And shouldn’t we see a striking fit here with historian Tony Judt’s last judgment in Ill Fares the Land that an American “way of life” is on a cliff edge, desperately in need of a new public conversation?

On the broad questions Daron Acemoglu is both gravely worried and tentatively optimistic. What “really worries” him about the United States is that we’ve “already started the slide toward extractive institutions.” It’s not just the wealth inequality “that has soared over the last three or four decades.” It’s the eclipse of the myth and often the reality that Average Joes rule our politics. “That you cannot say today. Today the political system, I believe, is largely just listening to the very rich. The SuperPacs are the icing on the cake. It’s lobbying and campaign contributions — just the fact that whenever politicians want to get advice they turn to the very wealthy.” Citizens United and SuperPacs made a bad situation worse. “That’s where the slide becomes very serious,” he said. And still, Acemoglu is optimistic because “we’ve been here before.” At the end of the 19th Century and the Gilded Age, when economic inequality was even higher than today, American politics was open enough to let Populist and Progressive movements take root in both parties, to enlist Teddy Roosevelt in the war against monopolists and “malefactors of great wealth,” to sustain a long reform era that delivered antitrust laws, direct election of Senators and voting rights for women. “That sort of thing was possible 100 years ago. The question is: is it possible today?”

The sharpest rejoinder is from Acemoglu’s close friend and MIT colleague Simon Johnson of Thirteen Bankers fame, the onetime IMF economist who described our problem as “state capture” by the financial industry, meaning we’re a banana republic owned by big money. “The Acemoglu-Robinson book is ultimately upbeat about the United States. We have built strong economic and political institutions, and these will prevail. I’m not so sanguine,” Johnson wrote in the New York Times recently. “I’m surveying the political landscape closely for anyone who can play the role of Teddy Roosevelt, using legal tools to break monopoly “trusts” and shifting the mainstream consensus decisively toward imposing constraints on the abuse of power by powerful individuals. So far, I see no one truly in the Roosevelt tradition with a realistic chance of election, while the rich become more powerful and the powerful become even richer.”

Professor Acemoglu concurred heartily with the Johnson diagnosis, then tossed the question back at us — that is, at all of us. “Is the system open enough to finally rally around somebody to stop the slide?” 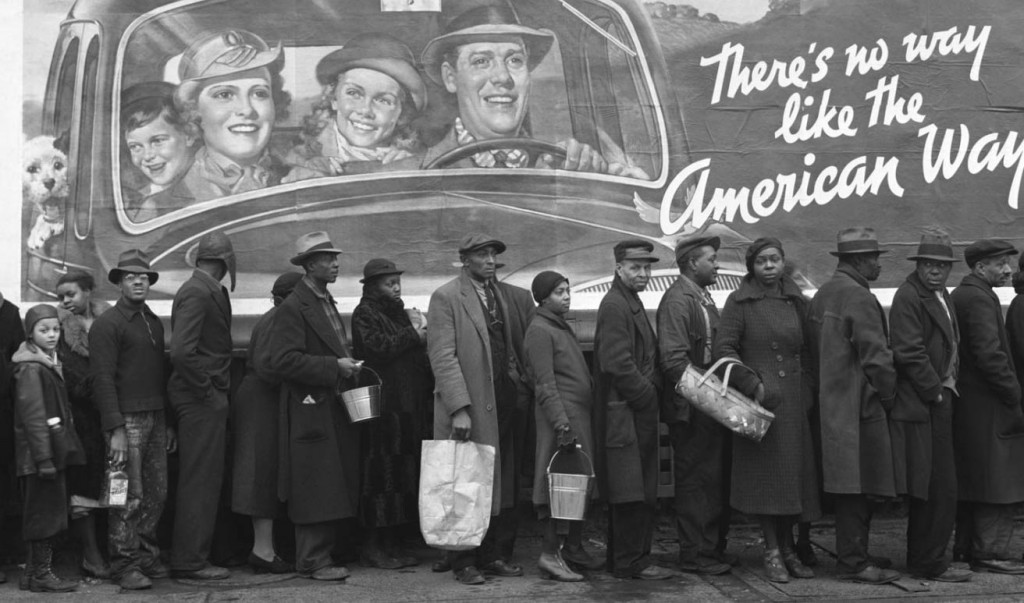 We’re somewhere between the legend and the facts of the U.S. economy. The legend, still in our heads, is it’s a rough-and-tumble democracy and a classless society.  Facts are:...