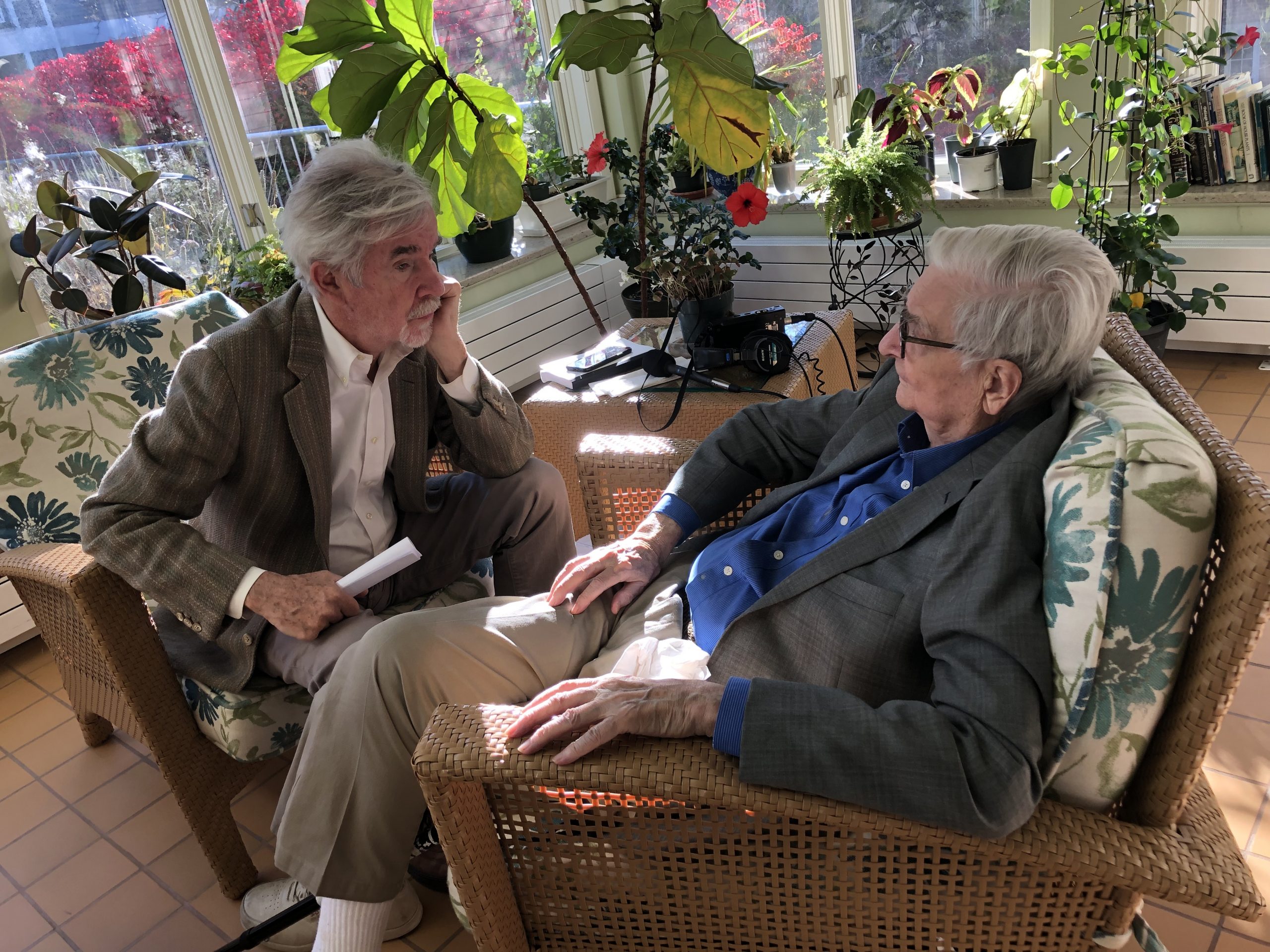 The grand master of bug biology E.O. Wilson has always had a way of seeing the big picture in his microscopic science.  Looking at a wall-size projection of the astronauts’ moon view of Earth rising, “the blue marble,” Ed Wilson wants us to see that the film of life wrapped around our globe, the biosphere, is as thin as a razor’s edge. But here’s the real point, he says: take the human beings out of that layer of life and it’s safe forever. Take the ants out, and it’s doomed. Ed Wilson, in his 90s, speaks with lively and rare authority about the predicament of life on earth – but he’s not in despair: the bad things humans do to their habitat, they could stop doing, if they realized how our species depends on a million other species now in mortal danger.

The biologist  and writer E. for Edward, O. for Osborne, Wilson is the giant in our midst this radio hour. He’s the man who learned to talk to ants in their own language of smells, or pheromones. We’re speaking with him, and about him with the decorated science historian Richard Rhodes, best known for his definitive account of The Making of The Atomic Bomb. Richard Rhodes has written a new biography and appreciation of E.O. Wilson and his life in nature. The book is called Scientist, and it starts with a bang, like this, in 1954:

“Finally, Ed Wilson was on his way, twenty-five years old, tall and lanky, the upper range of his hearing gone since his teens, his right eye ruined in a childhood accident: half deaf and half blind. Outwardly, he was a polite, soft-spoken product of Gulf Coast Alabama, the first of his family to graduate from college. But behind the good-mannered finish he was as tough as nails, as bright as the evening star, and no man’s fool. He would become one of the half-dozen greatest biologists of the twentieth century.”

A Biologist's Manifesto for Preserving Life on Earth
E.O. Wilson 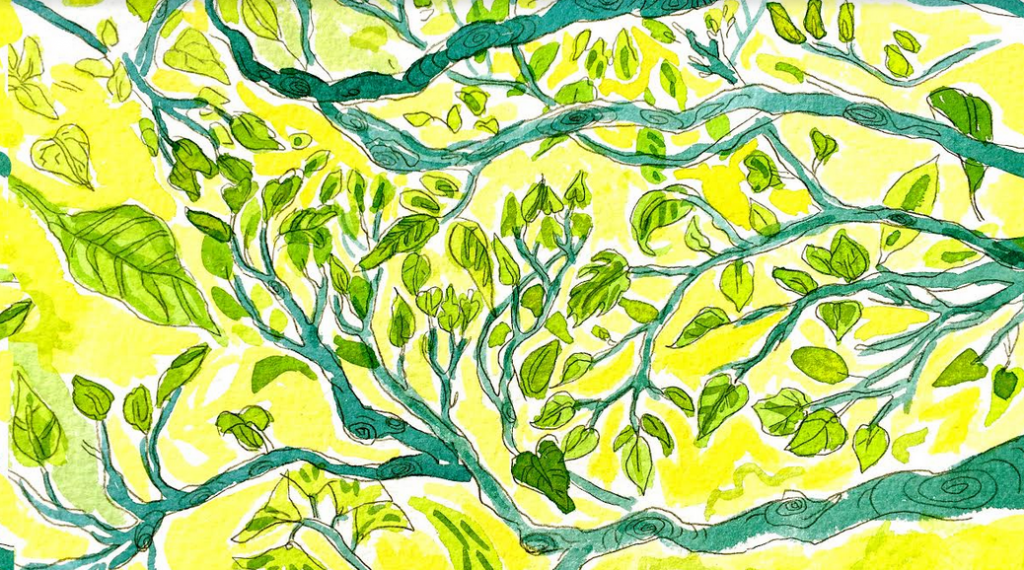