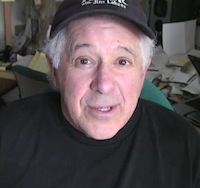 Open Source is looking for some digital media marketing help this summer. The trick is to find ways to “push” content to new verticals each week and come up with...

Of Hand Counts and Voting Machines

At this point, we cannot design a [fully verifiable electronic election system], nor can anyone else. Computer systems are so complicated, that there is no single person that understands...