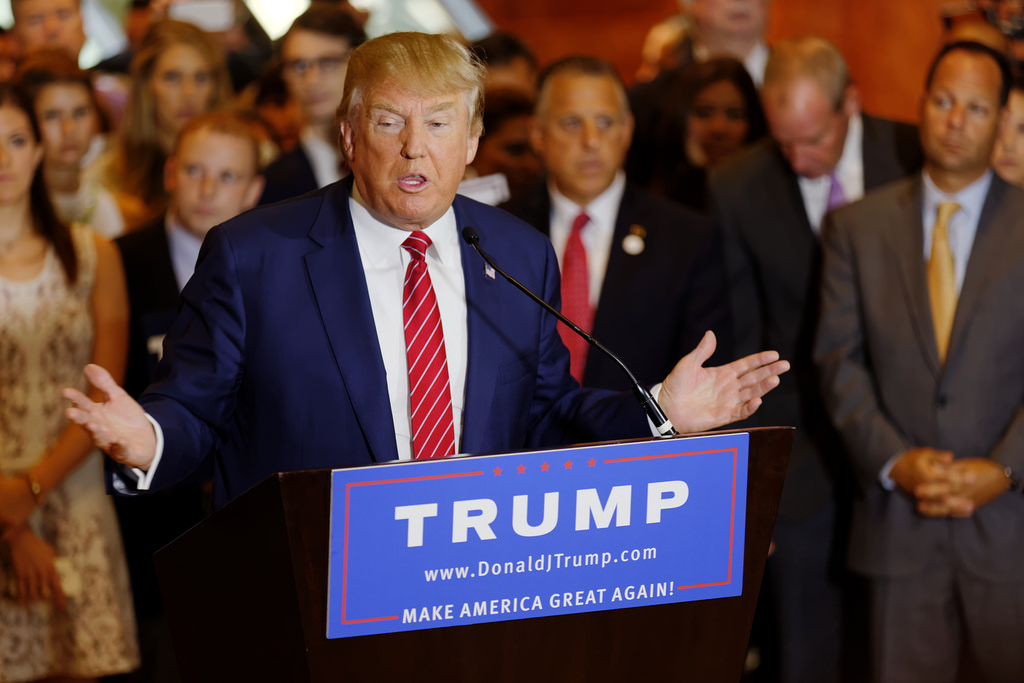 Are we witnessing too much people power, or too little?

Democracy In The Dumps

In 1989, the political theorist Francis Fukuyama pronounced that liberal democracy, on the American model, as the inevitable finish line of political evolution around the world:

What we may be witnessing is not just the end of the Cold War, or the passing of a particular period of postwar history, but the end of history as such: that is, the end point of mankind’s ideological evolution and the universalization of Western liberal democracy as the final form of human government.

And millions of people agreed: that our own relatively free, fair, stable, and accountable model was the political wonder of the world. (Or we told ourselves more cynically that it was the worst system of all, “except all those other forms that have been tried.”)

Would it surprise you to find out that—through the years of Bush, Obama, and now Trump—Americans have begun to lose confidence in democracy?

According to new research by political scientists Yascha Mounk and Roberto Foa, one in six Americans would approve of the military takeover of government. More than 40 percent of the wealthiest Americans would opt for a strong, competent leader who was not accountable to voters. And only 30% of Americans born after 1980 consider it “essential” that they live in a democracy.

Even Fukuyama—one of our guests this week—has had to reevaluate his optimism about the Western model’s world-conquering prospects:

What I understand now much more clearly is that it’s much harder to get there than I had anticipated in terms of [building ] the necessary institutions. The other thing that I didn’t fully appreciate was how easy it was to backslide.

You can hear that backsliding—the disenchantment, the decay of trust—in the voices of Trump voters from Scott Carrier‘s wonderful podcast, Home of the Brave: people like Jimmy Lee, a skilled construction worker who can’t find work for more than $8.50 an hour. He’s voting for Trump as an entrepreneur who’ll “shake up the White House.”

With Jimmy Lee in mind, we’re staging an intervention in a roaring debate—political thinkers with very different readings of what Donald Trump says about people power in America.

Commentator Andrew Sullivan came out of retirement this month to declare, in New York magazine, that we’re witnessing too much democracy—a chaotic uprising of people power, almost a French revolution at the ballot box—and that tyranny could be near at hand. For example, as

the unstable chaos of Russian democracy yielded to Vladimir Putin, and the most recent burst of Egyptian democracy set the conditions for General el-Sisi’s coup, so our paralyzed, emotional hyperdemocracy leads the stumbling, frustrated, angry voter toward the chimerical panacea of Trump.

In Dissent, Jedediah Purdy argued that Sullivan has the case exactly upside-down. Trump is a symptom of too little democracy; his voters, starved for power and economic prospects, are enraged and beset by a feckless government controlled by wealthy interests and unresponsive elites:

Sullivan and Purdy will provide their separate diagnoses on our air—and Orlando Patterson and Gordon Wood are on hand to hold this moment up to history.

Guest List
Andrew Sullivan
blogger and commentator of The Dish and former editor of The New Republic.
Jedediah Purdy
professor of law at Duke University, author of After Nature, and contributing editor of Dissent.
Orlando Patterson
sociologist of freedom and slavery at Harvard University and a one-time board member at Freedom House.
Gordon Wood
political historian of 18th-century America at Brown University.
Francis Fukuyama
political theorist and author of Political Order and Political Decay. 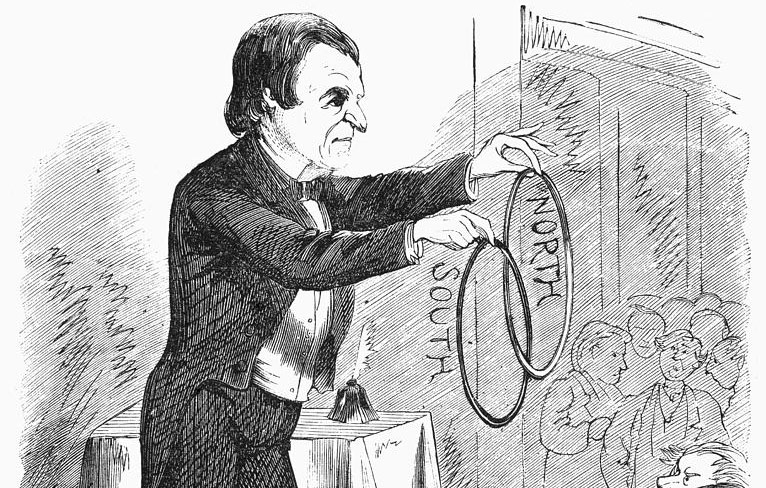