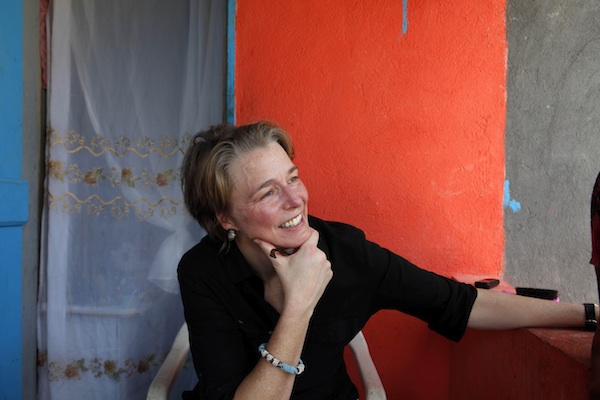 Rites of Passage: Docs and Nurses in the Developing World

Rites of Passage: Docs and Nurses in the Developing World

A new rite of passage is taking hold among ambitious young doctors entering modern practice in a new century. It can take a year or two after medical school: working far corners of the poor world, and sometimes later years split back and forth between a community clinic in rural Malawi and a neurology fellowship at Mass General in Boston. The trend is striking: of the new medical doctors coming out of US medical schools in the mid-80s, one in twenty had spent some real time abroad in healthcare.  Ten years ago it was one in 5. Last year it was one in 3.  So more and more doctors, yours and mine, acting locally, will be thinking globally, with many implications.

Our radio conversation is about the lessons that flow both ways.  Some have to do with technology and drugs, but many more with building ground support in community clinics; also with the training of nurses, even with refining the bedside manner and hands-on, make-do skills of American doctors who arrive, as they say, with “sandals on the ground.”  They come back “thinking different” about who needs what kind of doctoring in the States. Consider this, for example: Bill Gates’s foundation report this winter predicts there will be no more poor countries by 2035, that’s two decades out; we’ll just have an awful lot of poor people in middle-income countries.   We know that problem in the US, and we haven’t turned it around.  But there are clues out there in the developing world and lessons coming home with the young doctors: lessons in community care outside the big hospital ERs; lessons in “accompanying” care, lessons in prevention, in doing more with less and getting sharply better outcomes, also in putting moral urgency behind more effective care for everybody.

There’s an element of mystery, of openness, of trust, in accompaniment. The companion, the accompagnateur, says: “I’ll go with you and support you on your journey wherever it leads; I’ll share your fate for a while. And by ‘a while,’ I don’t mean a little while.” Accompaniment is about sticking with a task until it’s deemed completed, not by the accompagnateur but by the person being accompanied.