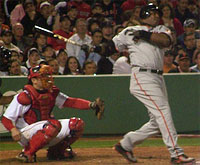 The world was introduced to sports doping in 1998, when Ben “the fastest man on earth” Johnson set world records in the 100-meter race, only to have the records and medals rescinded after he tested positive for steroids. Nearly twenty years later, Barry Bonds (big-headed in every sense of the word) is fast approaching the most illustrious record in all of sports, and cyclist Floyd Landis is embroiled in a desperate fight with the USADA to save his reputation. Moral indignation and federal investigations abound.

At ROS we want to come down from our high horse for a moment and examine the reality on the ground. At what point does enhancing your performance with drugs become cheating and when is it just another step in the age-old quest for competitive advantage and lifestyle improvement?

Many of the vitriolic jeers from the stands come from Red Bull drinking, Viagra popping, Protein shake mixing guys — the same guys who demand the longest home runs, the hardest hits, and the fastest times.

Is there a “reefer madness” element to this outrage, or are concerns about health and fairness legitimate? Is it all a moot point when you consider that the drug testers can’t win the race against the drug-maskers? Where do you draw the line with your own personal enhancement? Does the will to win trump all?

Professor of Germanic Studies, University of Texas at Austin

Andy Miah, Doping in Torino, Bioethics and Sport, Feb 12, 2006: “In the end, we appear to live within a culture of enhancement and, in this environment, the relevance of prohibiting genetically modified athletes is weakened. All that remains is the medical interest to protect its integrity and the safety of athletes.”

Eric Olsen, When Doping Allegations Go Too Far, Olson’s Observations, May 10, 2007: “…the aggressive anti-doping procedures in cycling are very progressive (and good overall) but they are outing a lot of people and hurting the sport. Other sports who probably have similar doping issues are not being as strict so their sports are still thriving while cycling is taking a nose dive.”

Stephen Colbert, Bridge Over Troubled Water, The Daily Show: “What do you say to that little girl out there who dreams of some day being a bridge champion?”

Click to Listen to the Show (24 MB MP3) Football 2.0 [Petromyzon / Flickr] The “Small Ball Theory,” George Plimpton’s notion that the quality of writing about a particular sport is... 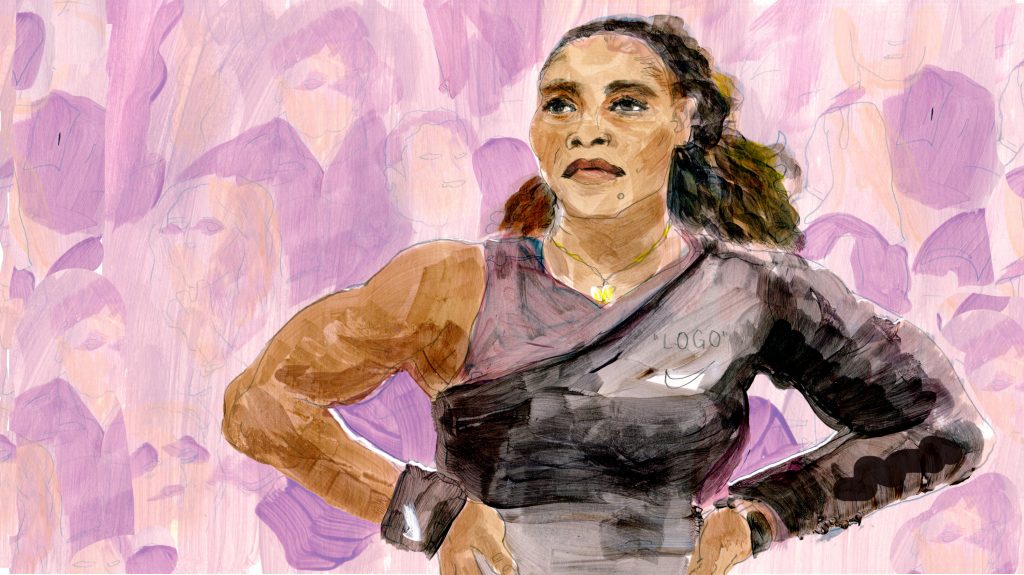 It’s only a game, we used to say, but this season, between the US Open in tennis and pro-football’s opening games, our wide world of sports is an arena for...