This show will record at 5 pm Eastern to accommodate a guest from the UK.

Recovering from another show that fell through for tonight, Mary found the following in The New York Times this morning:

But economists have been acting a lot like intellectual imperialists in the last decade or so. They have been using their tools — mainly the analysis of enormous piles of data to tease out cause and effect — to examine everything from politics to French wine vintages.

We’re going to simplify wildly here, so economists: go gentle on us in the comment thread.

Economics used to be about markets and predictions: tax rates, interest rates, fiscal policy, monetary policy. In short, about money. But with the advent of behavioral economics, economists began to realize that markets are simply aggregations of human choices, and that to understand these choices — imperfect, often irrational or counterintuitive — is to act as a psychologist. For this insight the economist Amost Tversky and the psychologist Daniel Kahneman won the Nobel Prize together in 2002.

If economics is not necessarily just about money, then, but about human behavior, it can be applied to any number of other fields. In the Times article, brand-new economist Emily Oster applied her talent to the field of AIDS research to solve a problem that epidemiologists couldn’t. Oster is one of many, a generation of economists looking for new fields to conquer.

To make this concrete on a personal level, a good friend of mine says the most valuable thing he learned in college was the economic idea of a sunk cost: if you can’t get back what you’ve already put in, it shouldn’t have any bearing on any future decisions. It’s a good concept to have on hand, he reasons, when you’re considering leaving a partner. Or a job.

What can we learn when we use economics to understand not just markets, but ourselves? Where else is economics shedding light? And what profoundly personal problems do you wish you had a bright young economist on call to solve?

Assistant Professor of Business and Public Policy, The Wharton School at the University of Pennsylvania

David Leonhardt, The Future of Economics Isn’t So Dismal, The New York Times, January 10, 2007: “Economists have been acting a lot like intellectual imperialists in the last decade or so. They have been using their tools — mainly the analysis of enormous piles of data to tease out cause and effect — to examine everything from politics to French wine vintages.”

Tim Harford, The Undercover Economist: The great giveaway, Financial Times, October 6, 2004: “Selfishness is one of those issues where economists seem to see the world differently. It is not that economists are incapable of imagining – or even modelling – altruism. They can, but they usually don’t. And there is a good reason for that: people aren’t selfless.”

Stephen J. Dubner, The Economist of Odd Questions: Inside the Astonishingly Curious Mind of Stephen D. Levitt, The New York Times Magazine, 2003: “In Levitt’s view, economics is a science with excellent tools for gaining answers but a serious shortage of interesting questions. His particular gift is the ability to ask such questions. For instance: If drug dealers make so much money, why do they still live with their mothers?”

Jon E. Hilsenrath and Rafael Gerena-Morales, How Much Does a Neighborhood Affect the Poor?, The Wall Street Journal, December 28, 2006: “Overall, he says, it’s better to move people than leave them in giant housing projects with high concentrations of poverty, one reason HUD has been demolishing public housing. But to make moves successful, scholars say, more counseling and support of those uprooted might help.” 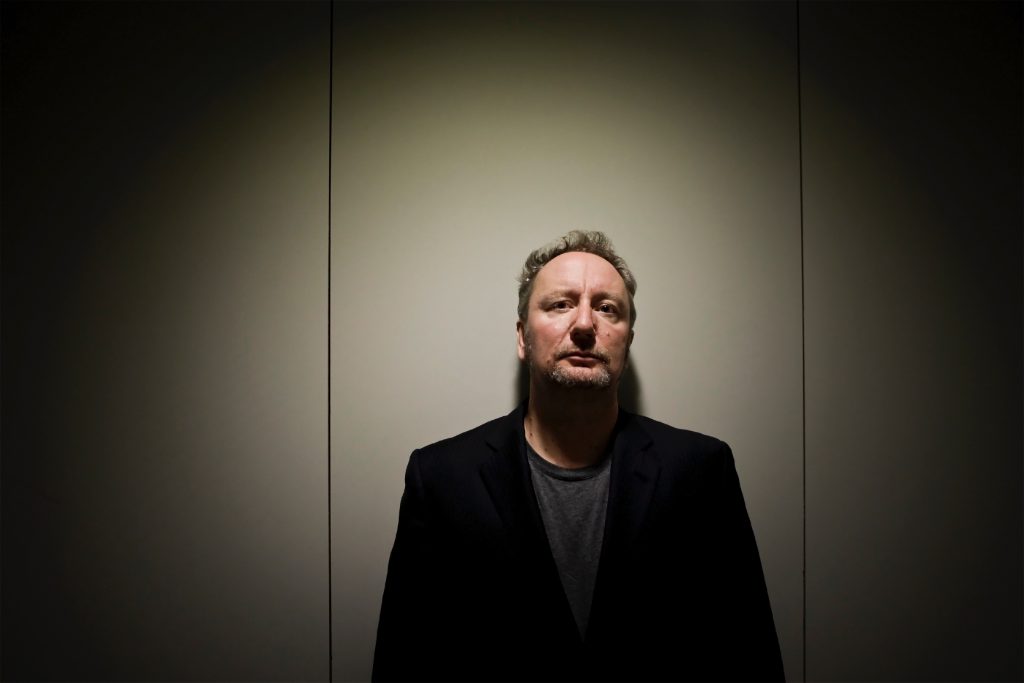 The best letters start like this. The John D. and Catherine T. MacArthur Foundation, in all its wisdom, has seen fit to award us $250,000 “in support of the innovative use...