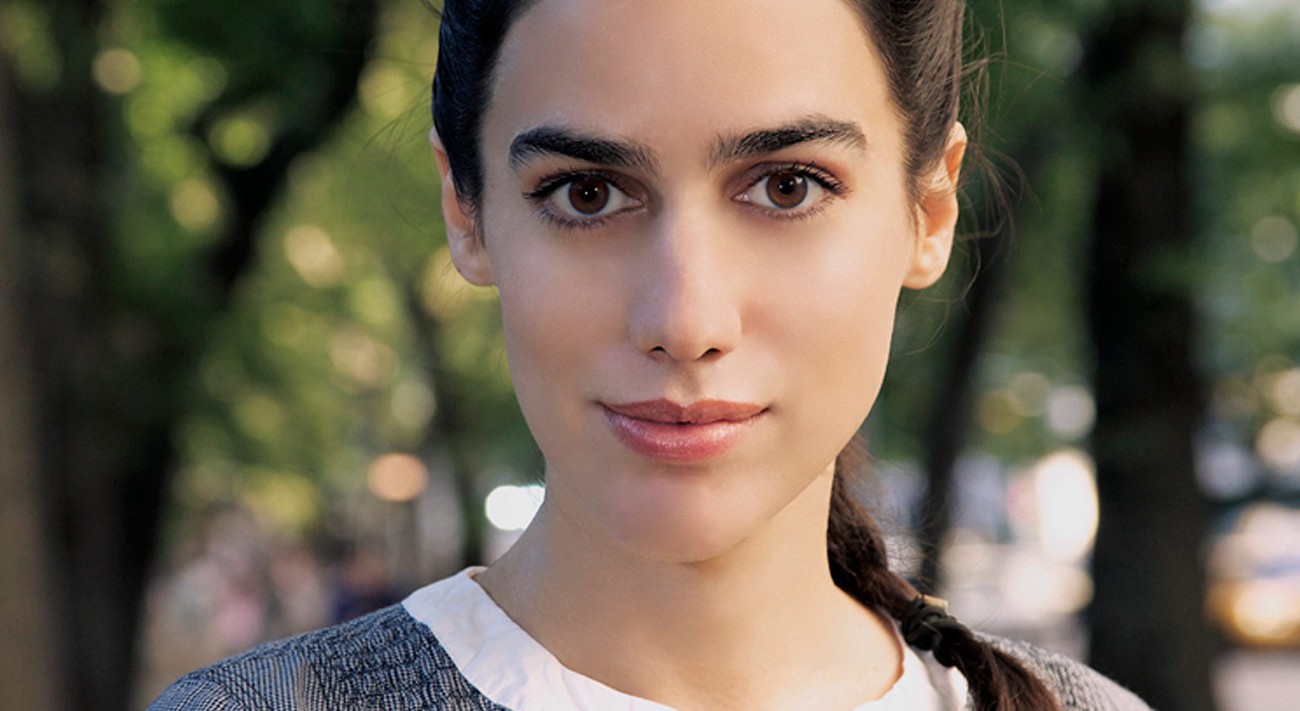 Lila Azam Zanganeh is lifting us from the effete to the exhilarating to the ecstatic in the beloved Vladimir Nabokov. But wait, I wonder. Wasn’t he teasing us with those tri-lingual puns? … disdaining us from his lonely leisure, butterfly net in hand, in the Alps or in Arizona? …. keeping his distance in the memory of boyhood tennis on a great Russian estate, circa 1910? Teasing us, for sure, Lila says. “He is always teasing… always ironic, but the thrills he is describing become contagious.”

She is the first to spell out a notion that I was eager to hear: that the ecstatic (beside oneself, out of one’s head) frisson associated with Nabokov and all his evocations of erotic and other kinds of bliss fit also a religious context that Nabokov was perhaps too bashful to fill in explicitly. Ecstasy, we’re told, is the state of saints and mystics in prayer, and of martyrs in agony. It is the consciousness not of this world, but another. Nabokov, in his own style, is endlessly referring to that other plane of his awareness, hinting at a gleaming opposite face of the tapestry : “I know more than I can express in words, and the little I can express would not have been expressed, had I not known more,” for example.

Lila Azam Zanganeh is giving us more than fan’s notes. She writes and talks with an unguarded blush of excitement, but it’s about something more than surpassing style. There’s conviction here, and years of close reading. Most of a decade ago, when we worked on a radio show together, Lila used to quote with passion Nabokov’s own afterword on Lolita: “For me a work of fiction exists only insofar as it affords me what I shall call aesthetic bliss, that is a sense of being somehow, somewhere, connected with other states of being where art (curiosity, tenderness, kindness, ecstasy) is the norm.”

She wrote this elegant small book, The Enchanter: Nabokov and Happiness, to reassure us that the thrill we feel reading Nabokov’s manifesto is substantial and real. She is telling us a little more earnestly what Nabokov wanted us to believe about the seat of artistic delight, “…between the shoulder blades. That little shiver behind is quite certainly the highest form of emotion that humanity has attained when evolving pure art and pure science. Let us worship the spine and its tingle.”

Happiness is about memory. Through the magic of memory, the past is ever-present. He says at one point in Speak Memory, “time does not exist.” And that’s really what Nabokov is about. It’s about observing, it’s about recapturing and reminiscing. And he talks again and again in Ada about the “radiant now.” Everything is there. That’s why observation is so important, that moment of capturing is about turning time on its head, and that’s where the magic begins. When one understands that by reading the book, that’s enchantment. If there’s one thing to be learned it’s not anything social or historical or political or of documentary value. It’s really to learn how to observe and parse the detail of the world. 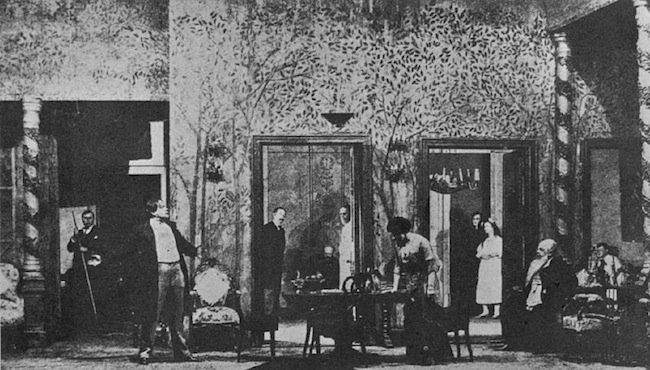